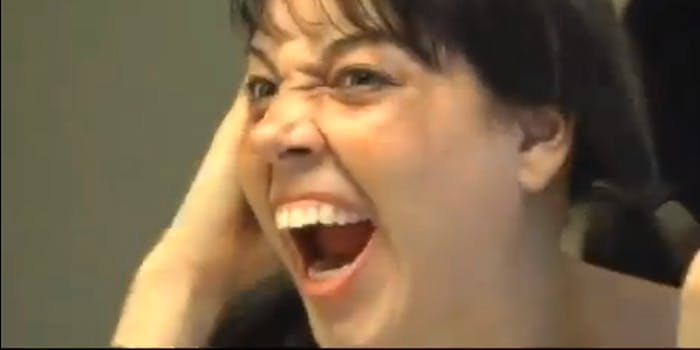 Aubrey Plaza's Twitter handle is @evilhag. Ever wonder why?

Aubrey Plaza’s Twitter handle is @evilhag. If you’ve ever wondered why, the answer lies in the Parks and Recreation star’s life-consuming mid-2000s Web project, blogging and making YouTube shorts about being a girl who lives a double life as an old witch who hunts snakes. 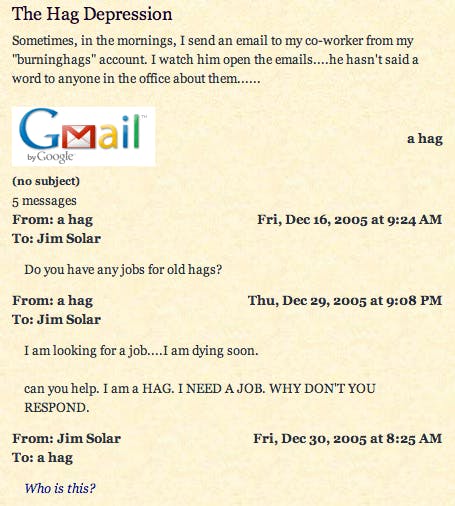 Hat tip to Uproxx for that find.