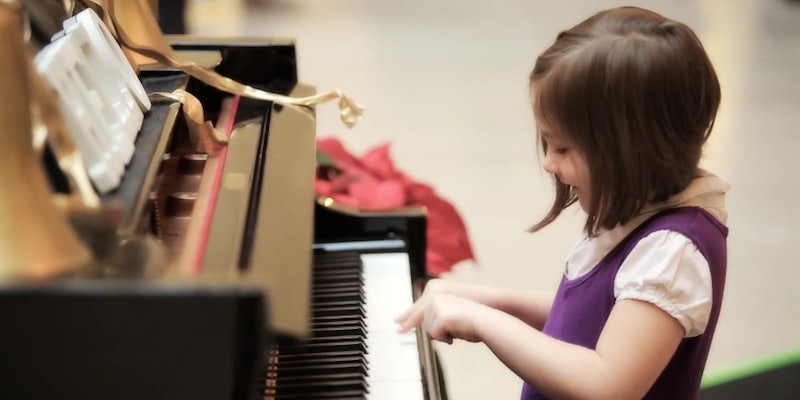 A little holiday cheer can go a long way for some weary travelers.

Amtrak wanted to do something special for their customers during the holidays, so the company teamed up with Rob Bliss, who’s behind various viral stunts such as one homeless veteran’s amazing physical transformation. The company didn’t purchase items off its customers’ Christmas wishlists, but it went for the next best thing: making their day with music.

A “magic piano” was set up in the middle of Union Station in Chicago and rigged so that professional musician Andrew Blendermann could control it remotely from a nearby room.

There, he rigged and changed the tone and theme of the music depending on who came across it to the amusement and confusion of the people who passed by. Some revealed their inner Grinches while others joined in and danced or played themselves.

Soon enough, people began to call out the video for being fake—especially after one redditor discovered a casting call for Amtrak. 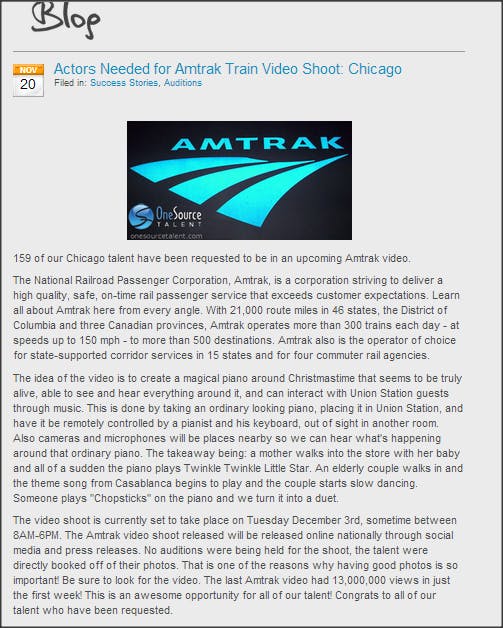 Bliss admitted that he did put out a casting call, but not everyone he filmed was in on the trick. He guessed that the “vast majority” of people had no idea about the cameras.

“We wanted to encourage as much participation as possible, so we tried to publicize the event in advance but didn’t give people specific instruction of what to do, just come to see it and interact, and we’ll just record it all,” he told Yahoo.

Whether it’s fake in its entirety or only partially, it’s still enough to make traveling a little more cheerful.