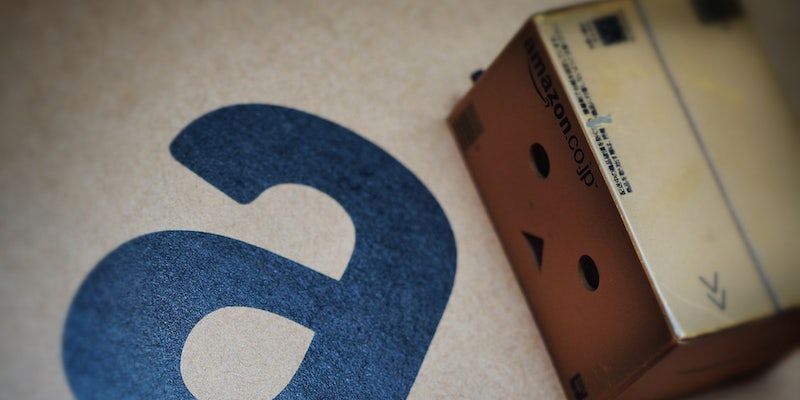 There’s a time and place to bring up your sex toy-related conspiracy theories, but that time is not when you’re in the middle of presenting a live TV news broadcast.

His co-host’s long-suffering reaction is what really cements the hilarity of this clip. Watch her expression get more and more rigid as he just… won’t… stop… talking.