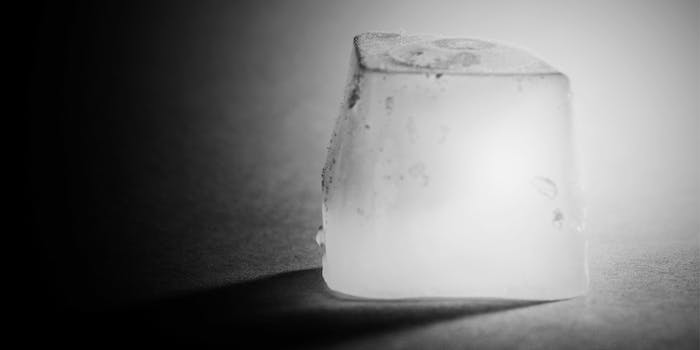 Five teenagers “[dumped] a bucket of urine, tobacco spit, and water” on his head.

Remember the ice bucket challenge? The viral campaign persuaded hundreds of thousands of people across the globe to dump ice water on their heads in the name of charity—and raised more than $100 million in the process to help fight ALS.

All great stuff, right? Well, for some Cleveland teens the “game-changing” charity campaign represented something very different: A new chance to abuse their classmate horrifically. WTAM reports that five teenagers “[dumped] a bucket of urine, tobacco spit, and water” over the head of a 15-year-old special needs student—and captured the whole thing on video.

In the immediate aftermath, a local rally was held to show support for the teen, and Drew Carey offered a $10,000 reward to whoever identified the perpetrators.

If the Bay Village PD wants to start a reward fund to find who did this, contact me. I’ll donate $10k. https://t.co/ugqeLbu5ob

Now here’s the good news: They’ve just been caught, and formally charged after an investigation by the local police. The three main alleged perpetrators have each been charged with delinquency, assault, and disorderly conduct, and the other two are looking at getting counts of disorderly conduct on their rap sheet.

The victim was tricked into having the fluids poured over him, WTAM reports, after being invited round “purportedly to participate in the ALS Challenge … [but] instead he was doused in water, urine and tobacco spit.”

The alleged perpetrators are all aged between 14 and 16. Those facing more serious charges have been ordered to surrender themselves to the local police station.