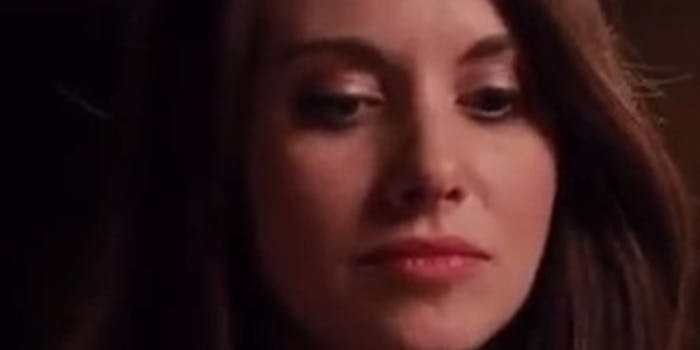 Can the Community actress do no wrong?

The Community and Mad Men actress’s expressive, upbeat reactions and gestures certainly make her more GIF-able than most.

Comedian Paul F. Tompkins put her to the test on his YouTube series, Speakeasy. Along with a straight-up interview, Tompkins asked Brie to recreate some famous memes.

It’s great stuff, but just how well does Brie ape Grumpy Cat and Unflattering Beyonce? Let’s break it down.

A dead on impression of Grumpy Cat. However, Brie failed to turn her head slightly to the right. 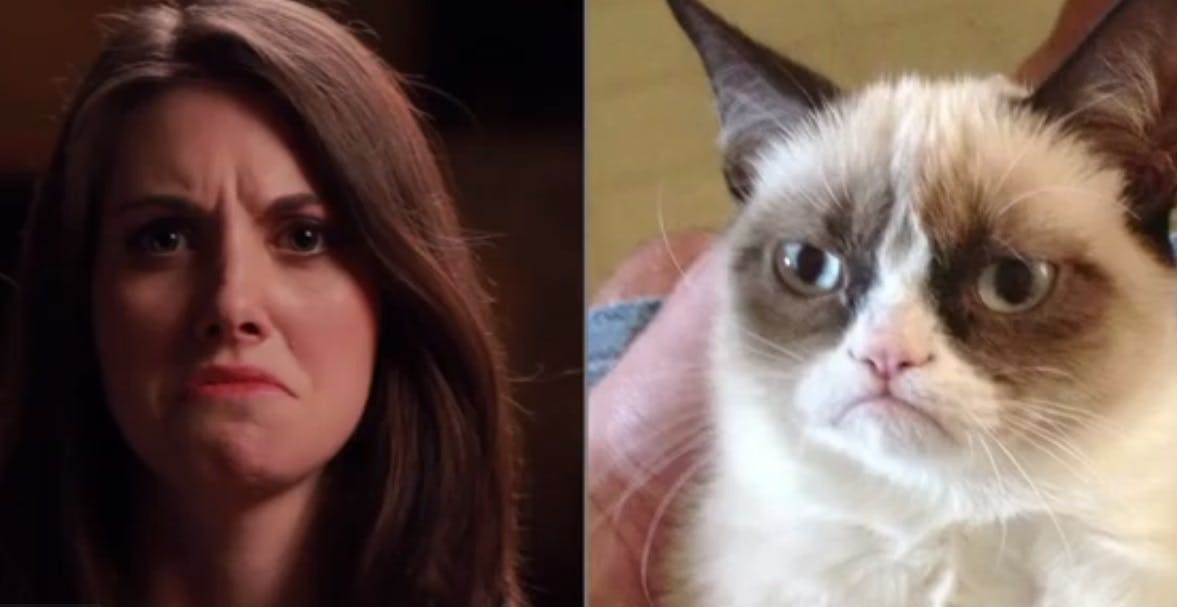 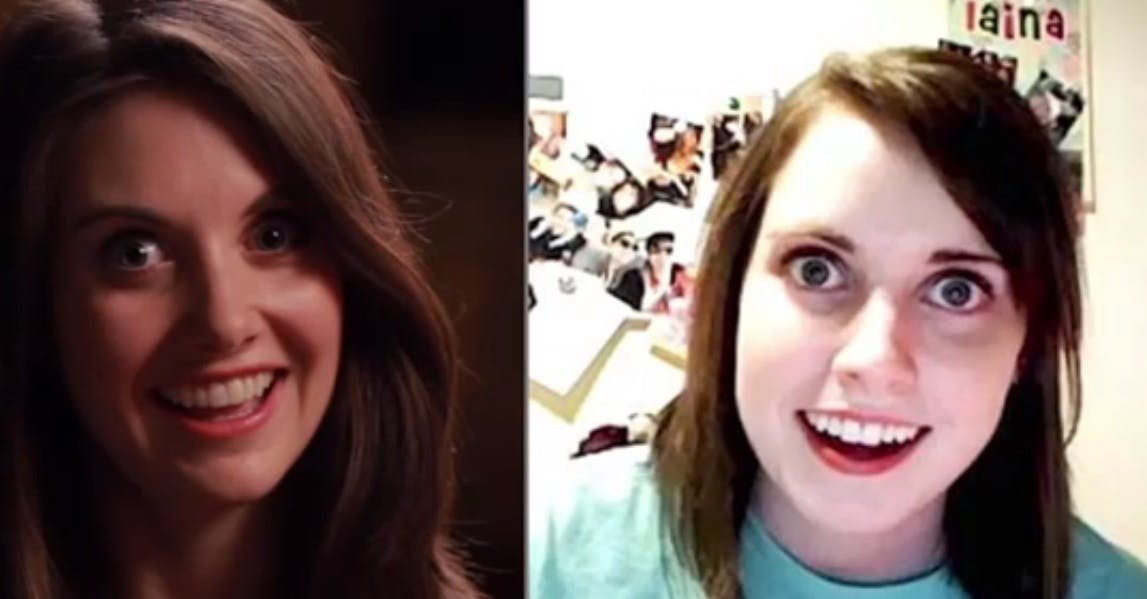 Brie really sells it by holding her hair up as though it was in pigtails.

Despite Beyonce’s best efforts to have an unflattering photo of her at this year’s Superbowl scrubbed from the Internet, it’s still everywhere. Brie doesn’t quite match Bey’s grimace, but it’s certainly not a flattering expression. 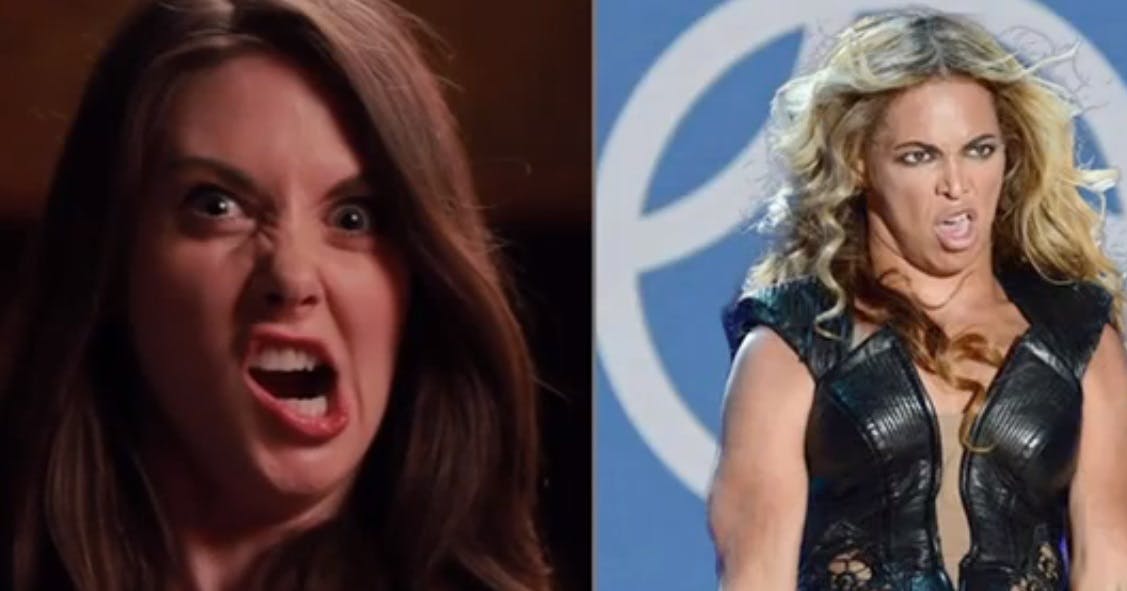 The greatest meme of the year shows people pretending to be struck by a fireball à la the Street Fighter series (in which case the meme is called Hadouken) or by a shockwave attack (from Dragonball Z hence it being called Dragonball). In any case, Brie is pretty game in taking the “hit,” even if she didn’t stick the landing. 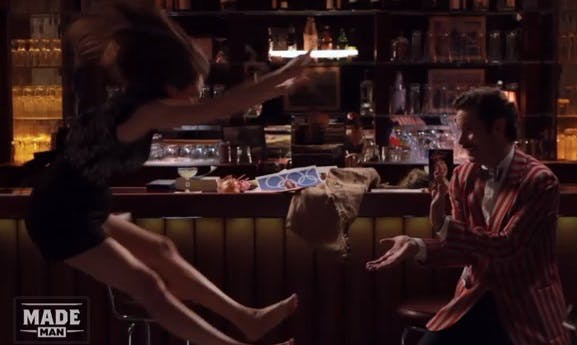 In a second clip, Tompkins urged Brie to carry out some menial tasks to create “unsexy GIFs” to counter many of the more lascivious ones of her on the Internet.

Sure enough, her fans in the r/alisonbrie section of Reddit made GIFs from that video.

Posing for silly GIFs after singing a song about weed? It’s almost as if Brie was made for Reddit.