Adele, we choose you!

Back in April, a man who goes by Goldram on YouTube released a mashup of Adele‘s “Rolling in the Deep” and the Pokémon theme. He even went so far as to replace every Pokemon’s face with Adele’s.

Needless to say, it was adorable as all f**k.

In case you missed it, Squir-del might be the cutest creature ever created. 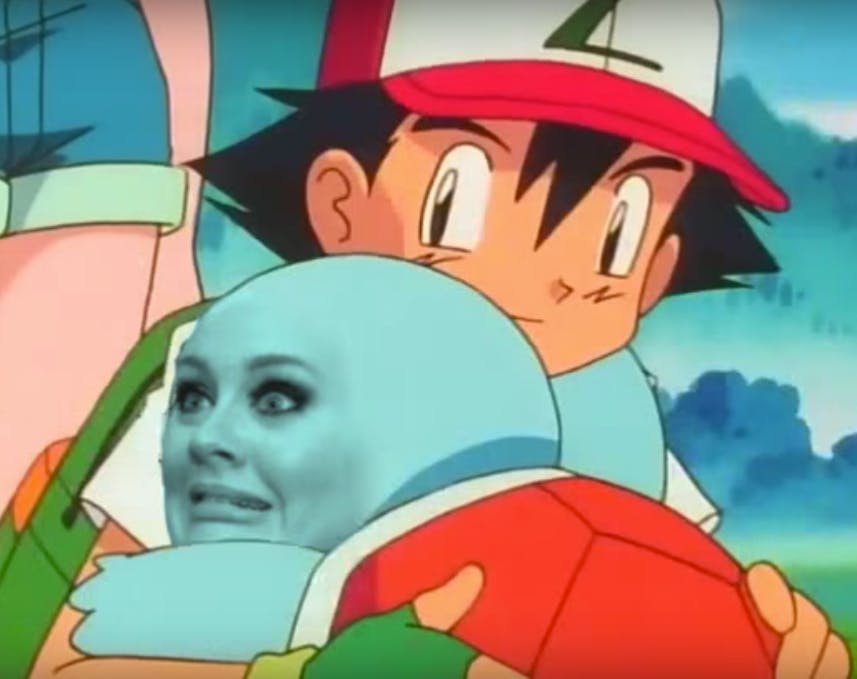 The video has garnered a respectable 103,000 views to date, with mainly positive feedback—except for a few strangely angry weirdos.

So it’s odd that almost a year later, a Portuguese-language humor site reshared it on Facebook, and it almost immediately surpassed its original view-count total.

Maybe people in Brazil just really love Adele? Or Pokémon? Or both? Whatever the reason, the original creator must be happily scratching his head right now.

You can check out some of his other mashups here.