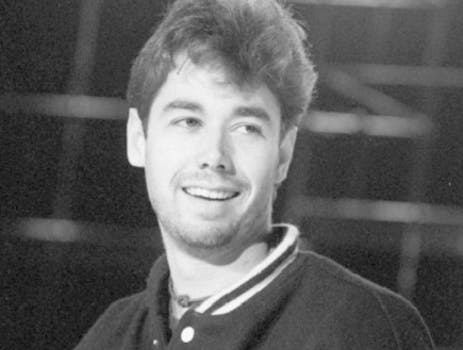 A Facebook group is helping drum up support for an initiative to rename State Street Park after the late Beastie Boys rapper.

Tributes for the late Adam “MCA” Yauch have become so popular that you now have to fight for your right to partake.

As one faction of the beloved rapper’s Brooklyn community can attest, sometimes the best support is doing whatever you can to get involved.

Last Wednesday, the writers of Brooklyn Heights Blog launched a Facebook petition to turn the neighborhood’s Squibb Park into Adam Yauch Park. The waterfront patch in between Columbia Heights and Furman Sreet, currently named after pharmaceutical pioneer Dr. Edward Robinson Squibb, is underground construction this summer and getting turned into a skate park.

The petition received over 1,600 likes in its first week and earned attention around the city, but plans changed on Tuesday when singer Kathleen Hanna, the wife of Yauch’s bandmate Adam “Ad-Rock” Horowitz, posted a message about another park plan on the petition’s page:

“I just wanted to let you know that Adam ‘Adrock’ Horovitz has already begun working with the Parks Commissioner to fix up and rename State Street Park where Yauch actually played as a kid to ‘Adam Yauch Park’. It would be great to get people behind THIS idea as it won’t hurt the Squib family and it would be awesome to fix up the bball court there as a tribute….Thanks.”

It sounded like a good idea, and one that made more sense: State Street Park houses basketball courts, the sport Yauch grew up playing. It would be more fitting to have his name attached to the courts that taught him how to play.

The Brooklyn Heights Blog team checked with Beastie Boys’ management to confirm that the initiative was in place. After hearing back, the team posted its endorsement for the effort to rename State Street Park:

The BHB team is still moving forward with the Facebook page, though it’s now functioning less as a petition and more as a support system. They’ve changed its focus to backing the efforts of Horovitz and Hanna’s plan to rename State Street Park.

“Facebook does not allow a page with more than 200 likes to be renamed,” the team wrote.