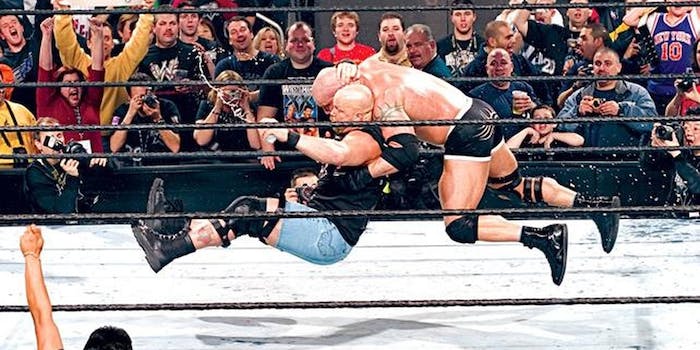 Ranking every single wrestler Action Bronson has ever mentioned

Every Action Bronson verse is devoted to one of three things: food, the fairer sex, and professional wrestling. And most of them concern all three. As a result random historical sports figures, great food, prostitutes and oft-forgotten professional wrestlers get the same lyrical importance in Bronsolino’s hyper-referential goulash.

Not all references are created equal, though. Since the professional wrestling references across Bronson’s now-semi-sprawling discography—thanks to the release of this week’s Saaab Stories—are probably the least understood among the growing number of chin-stroking Bronson Stans, we’ve made it easy to see the Nastys from the Janettys. This scientifically divined list takes into account reference frequency and hilarity, wrestler greatness, and whether or not the wrestler was just a boring guy in a cop uniform. 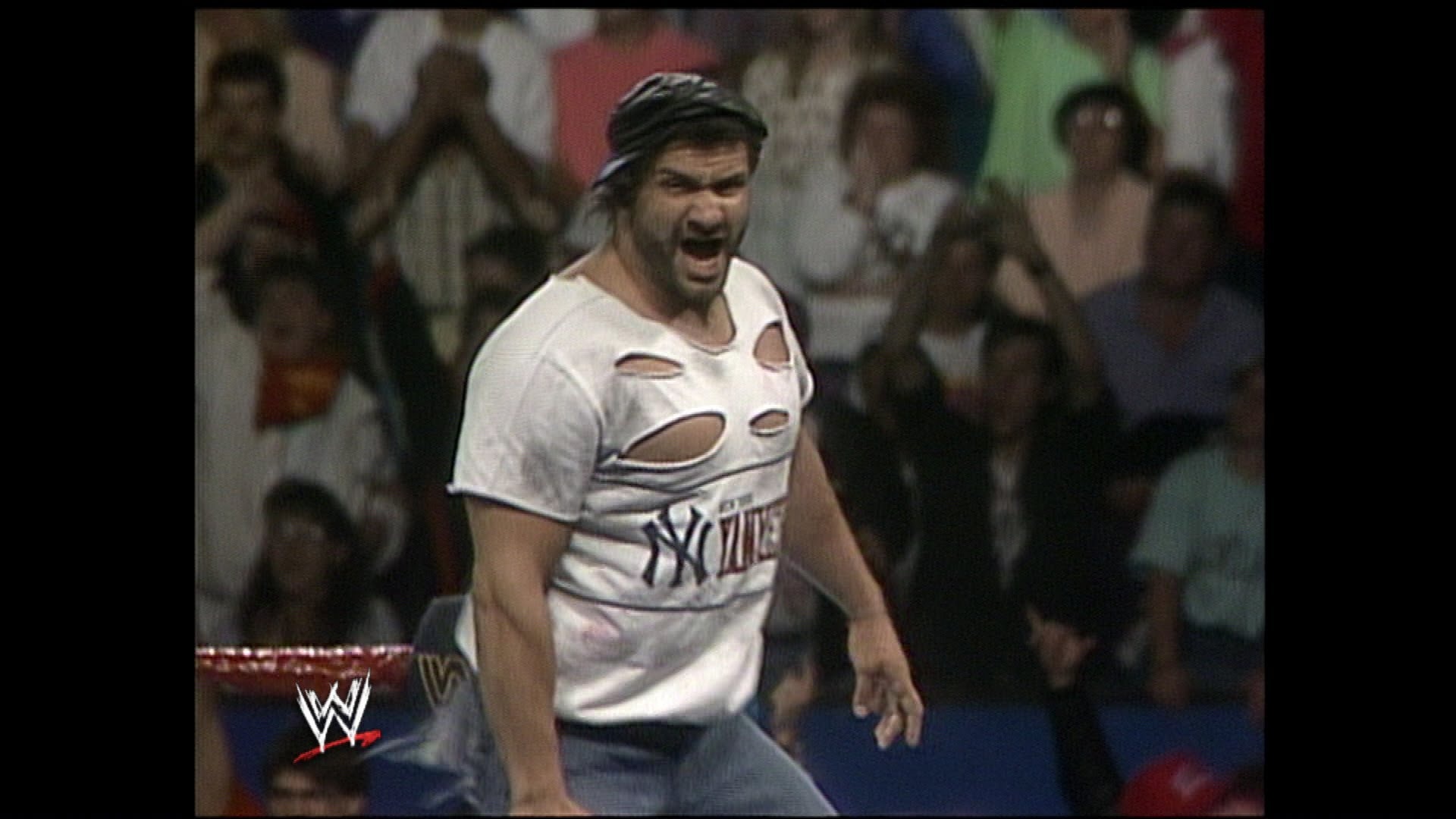 Action Bronson Quote: “Guaranteed you gonna lose just like the Brooklyn Brawler,” on “Nordic Wind” from 2012’s Blue Chips
Height: 6’0”
Weight: 248 lb.
Finishing Move: “Sidewalk Smash”
Fun Fact: The Brooklyn Brawler was known in the business as “enhancement talent”—a lower echelon guy meant to make new talent look good—which meant if he was on a televised match, he was sure to lose. Even to guys named, no shit,  “Red Rooster.” 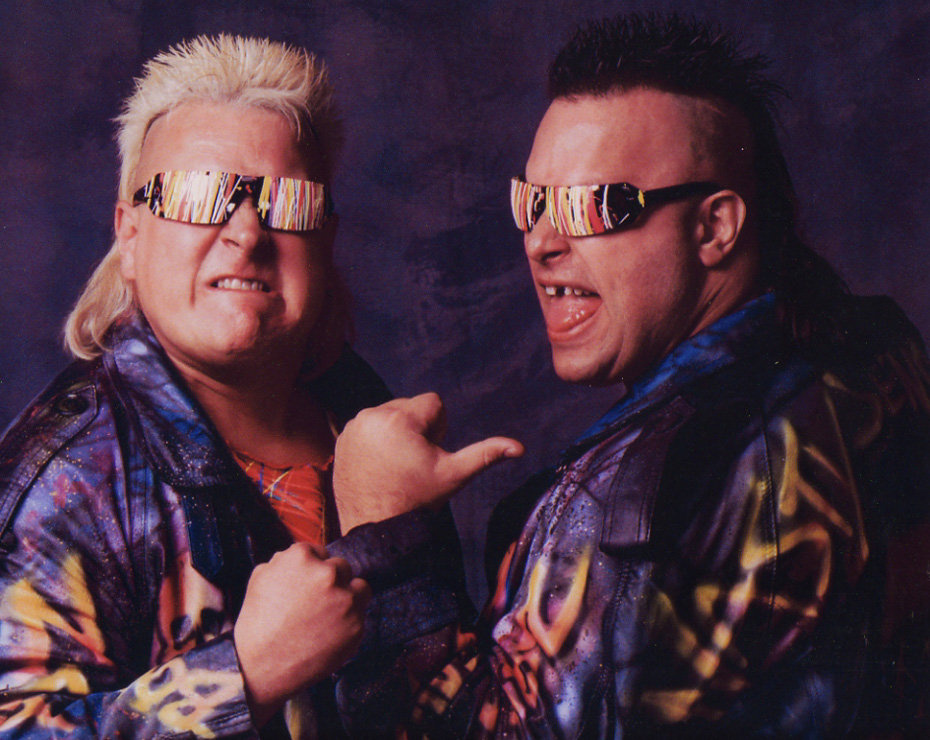 Action Bronson Quote: “Take your bitch and tag team her, Nasty Boys,” on “Brown Bag Wrap” from 2012’s Rare Chandeliers
Height: 12’4” (if they stood on each other’s shoulders)
Weight: 546 lb. combined
Finishing Move: “Trip to Nastyville,” which has somehow not become a mixtape title.
Fun Fact: The Nasty Boys—Brian Knobs and Jerry Sags—were as nasty as they wanted to be in real life; their Wikipedia page has a section chronicling all the times they fought people for real. Their “finishing move” might have been the “Trip to Nastyville,” but the most devastating move in their arsenal was rubbing their armpits in the faces of their opponents. Rumor has it Knobs did not wear deodorant. 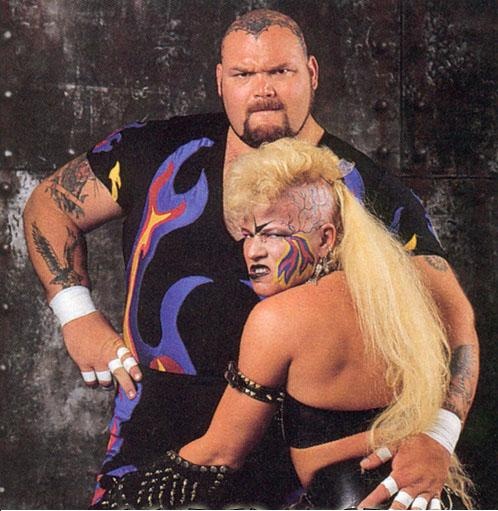