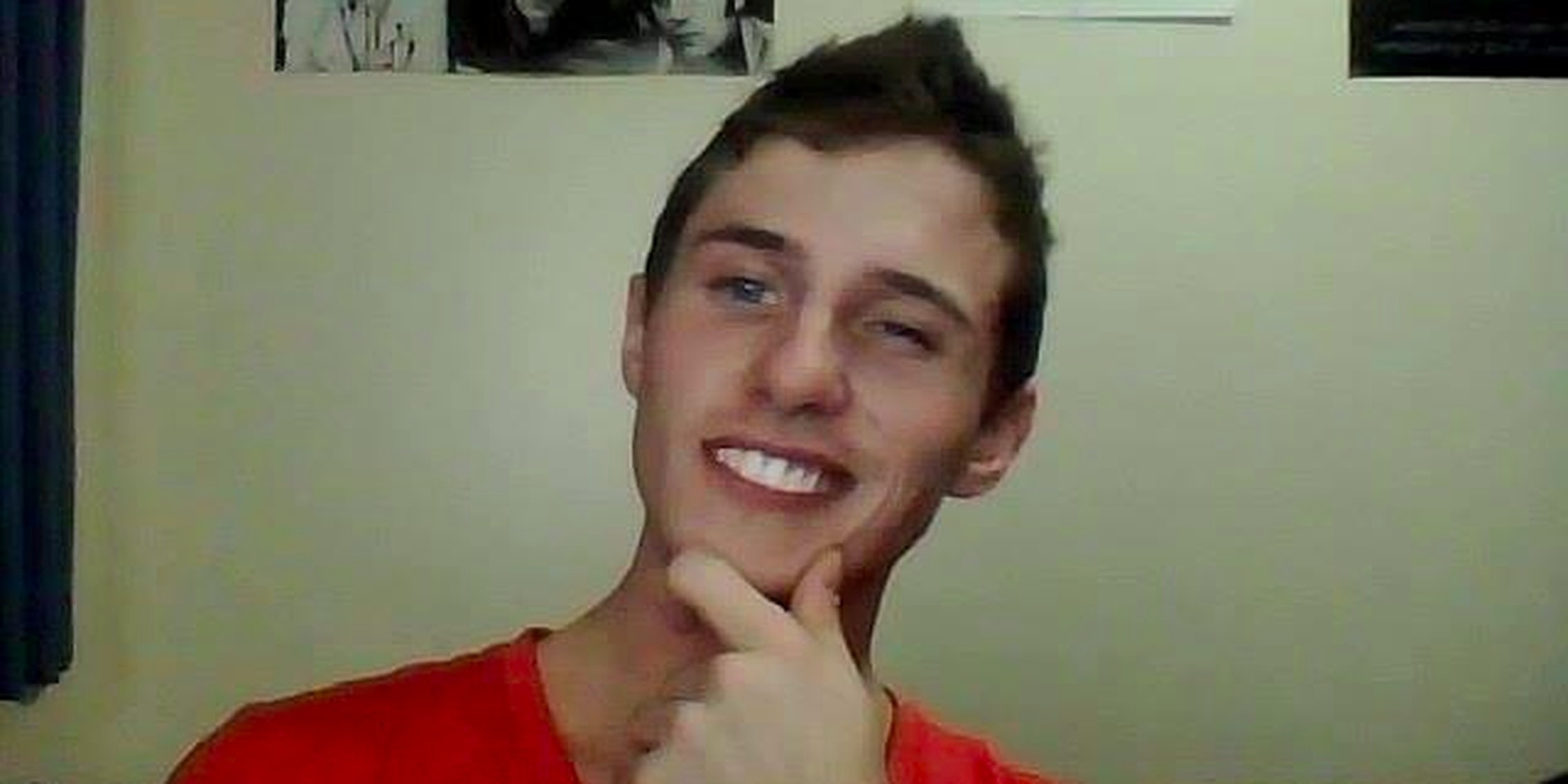 4chan user sets himself on fire in livestreamed suicide attempt

He told 4chan he was willing to die on camera "for you all."

A longtime user of 4chan’s notorious /b/ imageboard apparently attempted to take his own life in a fire Saturday night while 200 people watched on a live video stream.

The 20-year-old, identified only as “Stephen,” announced on the anonymous board that he intended to commit suicide—or “an hero,” in the parlance of /b/.

“As an oldfag who’s been on 4chan since 2004, I thought I would finally give back to the community,” he wrote. “I am willing to an hero on cam for you all.”

Another user responded by setting up a video chatroom on streaming website Chateen. Stephen joined in with the username LOLDoge, a reference to a meme featuring a photo of a Shiba Inu dog that’s recently been popular on /b/.

With 200 viewers—the maximum allowed on Chateen—watching him, and even more clamoring to get in, Stephen downed a combination of vodka and unidentified pills. He set a small fire using a toaster in the corner of his room, and crawled under the bed. The camera was still running.

In a video of the incident, still available on LiveLeak (NSFW), the room fills up with smoke and Stephen apparently starts to burn.

But Stephen wasn’t dead. At least, not yet. The video also captured firefighters entering the room and pulling him out.

Some /b/ users believe Stephen is a student at the University of Guelph, in Ontario, Canada. According to the Guelph Mercury, one person was injured in a dorm room fire on the university campus. That victim is now at Guelph General Hospital with “serious, but non-life-threatening” injuries.

Meanwhile, YourAnonNews, a popular Twitter account associated with the hacker collective Anonymous—which originated on /b/—claimed Stephen had actually died. YourAnonNews cited a news story from the Pittsburgh Post-Gazette about a house fire that took place at the same time Saturday night. The victim in that fire was pronounced dead at the scene after firefighters pulled him out.

Stephen has quickly become a legend on /b/, earning the nickname “Toaster Steve,” as 4channers speculate about whether he survived the incident.

Update: The University of Guelph confirmed that the student deliberately set fire to his dorm room. The university is “aware that there is disturbing social media activity circulating about this incident.”

Update 2: The University of Guelph told the Daily Mail that the incident did, in fact, take place on campus. The victim is still in the hospital with his mother at his bedside. “He can’t talk to anyone at the moment. His mom is with him and we may be able to talk to him in the next day or two. He’s going to be in a fragile state. We’re respecting his privacy and need to recover with the interest it’s a difficult balance,” a staff member said.