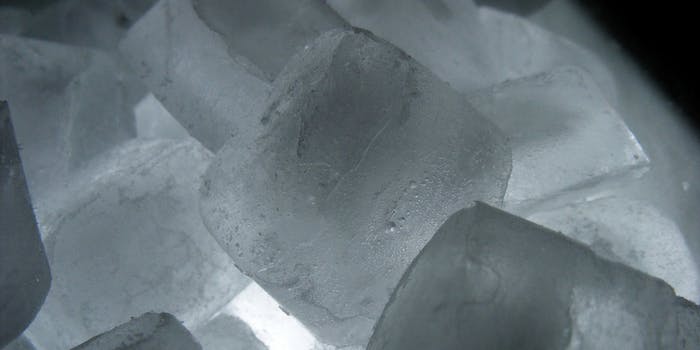 Fundraising for the ALS Association, the main charity to which people are donating, has now reached $88.5 million, and now this girl is bravely taking on the ice bucket challenge herself to bring awareness to the disease. She’s all set up in her chair, has a list of people to nominate, and she’s ready for it (although there are doubts as to whether it’s actually her voice in the video).

Although, as many adults have found out too, there’s nothing she can do to truly prepare herself.

We’ve seen thousands of people react to being doused with water and ice, but they don’t have quite the way with words she does.

Correction: A previous headline on this article misstated the young girl’s age. She is 3 years old, according to this update.