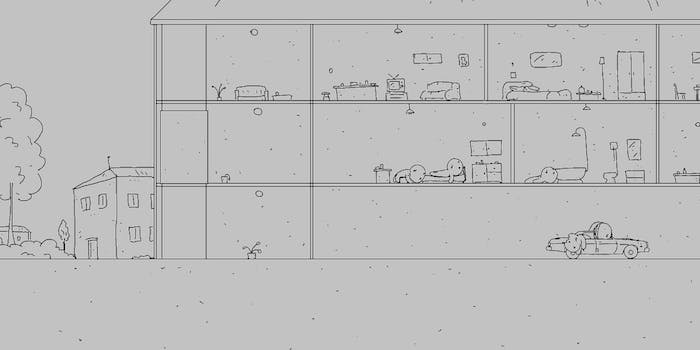 60-second ‘Pulp Fiction’ is better than a $5 milkshake

Blessed is he who, in the name of charity and good will, makes 60-second animated versions of classic films.

If you take away the 265 times f**k is uttered in Pulp Fiction, recreate its most famous scenes with black and white stick figures, and reorder the entire film, you’re left with a 60-second masterpiece.

The following film adaptation was created by 1A4STUDIO, the same animation masterminds behind “Speedrun: Fear and Loathing in Las Vegas,” “Speedrun: Star Wars Ep. IV: A New Hope,” and “Speedrun: Back to the Future I.”

“Out of all the typical reposts that plague /r/videos, this stands above them all,” redditor MyWUCHA commented Tuesday. “A video uploaded today…and it’s funny. Bravo. Thank you for doing this subreddit good.”