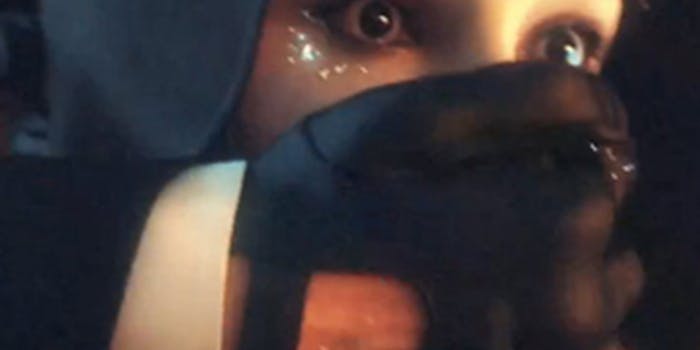 Rape, harassment, and misogyny in Geek Culture: 2012 in review

The Daily Dot has spent a considerable amount of time this year reporting incidents of sexism, misogyny, and attacks on women that have occurred throughout the gaming and comics industries this year. These are two often-overlapping mainstays of geek culture that have traditionally been seen as male-only spaces and are plagued with severe systemic gender inequality.

A noted essay by gamer girl Lucy Gillam argued in 2005 that within gaming fandom, “true gender equality is actually perceived [by male gamers] as inequality.” Seven years later, women account for 47 percent of gamers and actually comprise a majority of the membership of some gaming and comics fandoms.

Yet they are far from having equal representation among either creators, producers, or characters in the media they’re consuming. One game developer appeared to actively exclude certain female demographics from its recruitment efforts, while DC Comics’s percentage of female writers and artists fell at one point to a jawdropping 1 percent. All the while, some male geeks have grown more and more threatened by the increasing presence of women in their communities.

“It’s not that it’s not an abhorrent cliché that sums up everything that’s wrong with their line in one tidy scene, because it certainly is that, it’s that this just seems to be how it is now. Rape and rape threats have become a cornerstone of the DC Universe. Complaining about it at this point is like complaining about Marvel having a bunch of comics about mutants. It’s just something they do in their books because they don’t know any other way to tell stories.” 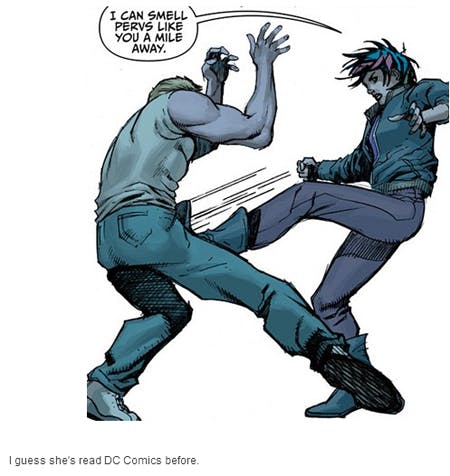 November: Finally, some signs of change?

Taken together, it was an embarrassing and frustrating year in geek culture. But as the events in November illustrated, there were a few glimmers of hope.

Here’s hoping they shine even brighter in the new year.

Correction: The original version of this story stated Anita Sarkeesian’s Kickstarter campaign raised $600,000. The correct amount was $158,922. We regret the errior.