A larger Wonder Woman Valentino collection will arrive next year.

You can add superhero strength to your fashion thanks to an interesting collaboration between Valentino and Gwyneth Paltrow. On Monday the pair released a new Wonder Woman capsule collection.

From a leather jacket to sneakers, the Wonder Woman Valentino line features 25 designer pieces of apparel and accessories. The collection is selling on Paltrow’s lifestyle website Goop as well as at the Goop Mrkt pop-up store which will be in New York City from Nov. 23 to Dec. 24. Only 16 items appear to be available on Goop as of this writing, each with designs focusing for the most part on the stars often found on the costume of the DC Comics hero. Prices range from a $275 leather bracelet to a $9,900 sleeveless tulle minidress.

Available from November 23rd the #valentinoxgoop collection will not disappoint. Discover the exclusive 25 piece collection at the @goop pop up store at the Time Warner Center and online at goop.com @gwynethpaltrow #stars

“All women are in some way Wonder Woman because they have to think about the job, about the kids, about the husband,” Valentino Creative Director Maria Grazia Chiuri told WWD. “Our idea was to do something some that can play with fashion and pieces that are a little punk and a little bit rock ‘n’ roll in attitude. It helps women mix together things that can be fine and fun.”

Paltrow also said that “the modern woman is a wonder woman” in an interview with the New York Times about the collection.

The line includes some stylish pieces from what we can see so far with its focus on Wonder Woman’s colors—mainly blue and gold—her stars, and some apparently Greek-influenced items. It would be nice to see more creative takes branching out from the repetitive star pattern used here, but that might be included in the future. According to WWD, this capsule collection is just part of a larger Wonder Woman line Valentino will be releasing in stores this April.

This small collection is doing well on its own, however. The cropped leather jacket embroidered with studs selling for $6,950 was sold out by Monday afternoon on Goop. Items available for sale on the website will ship by Dec. 1. You can see more pieces from the collection below. 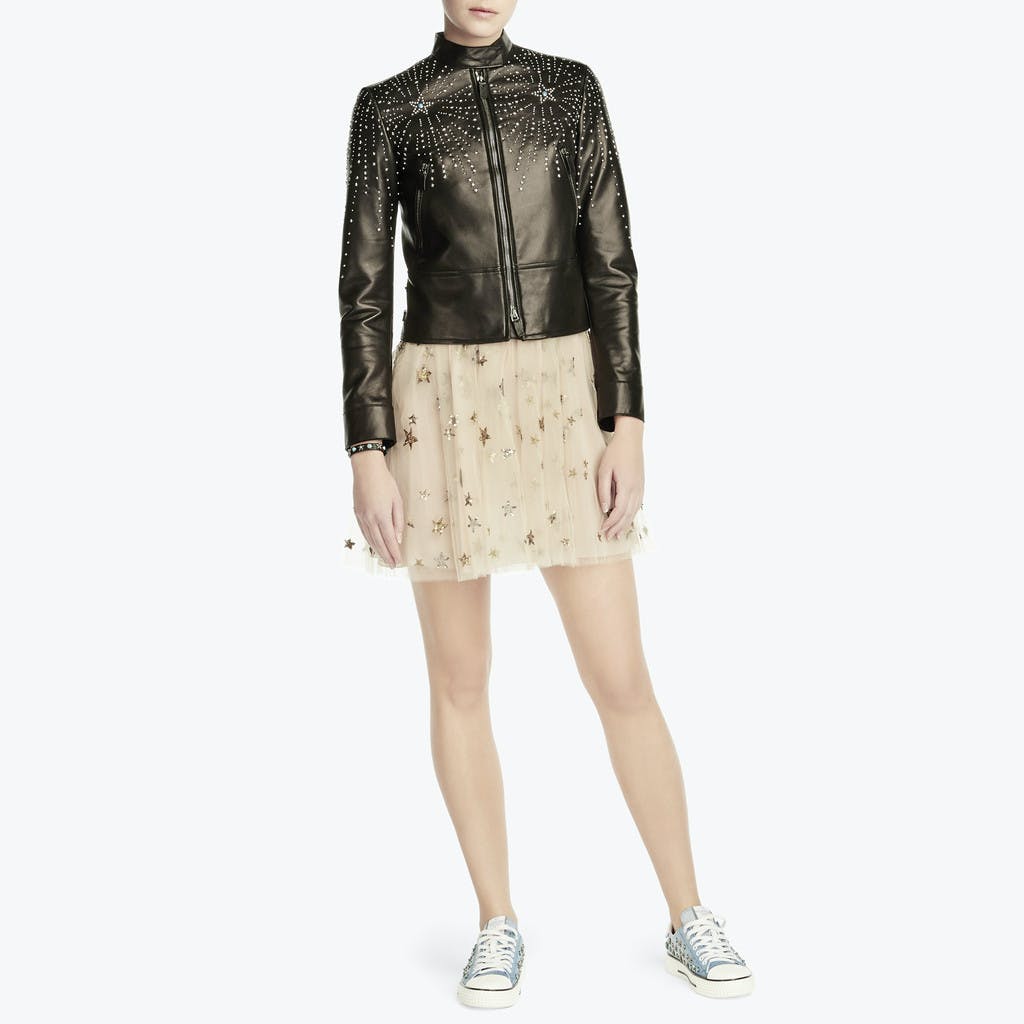 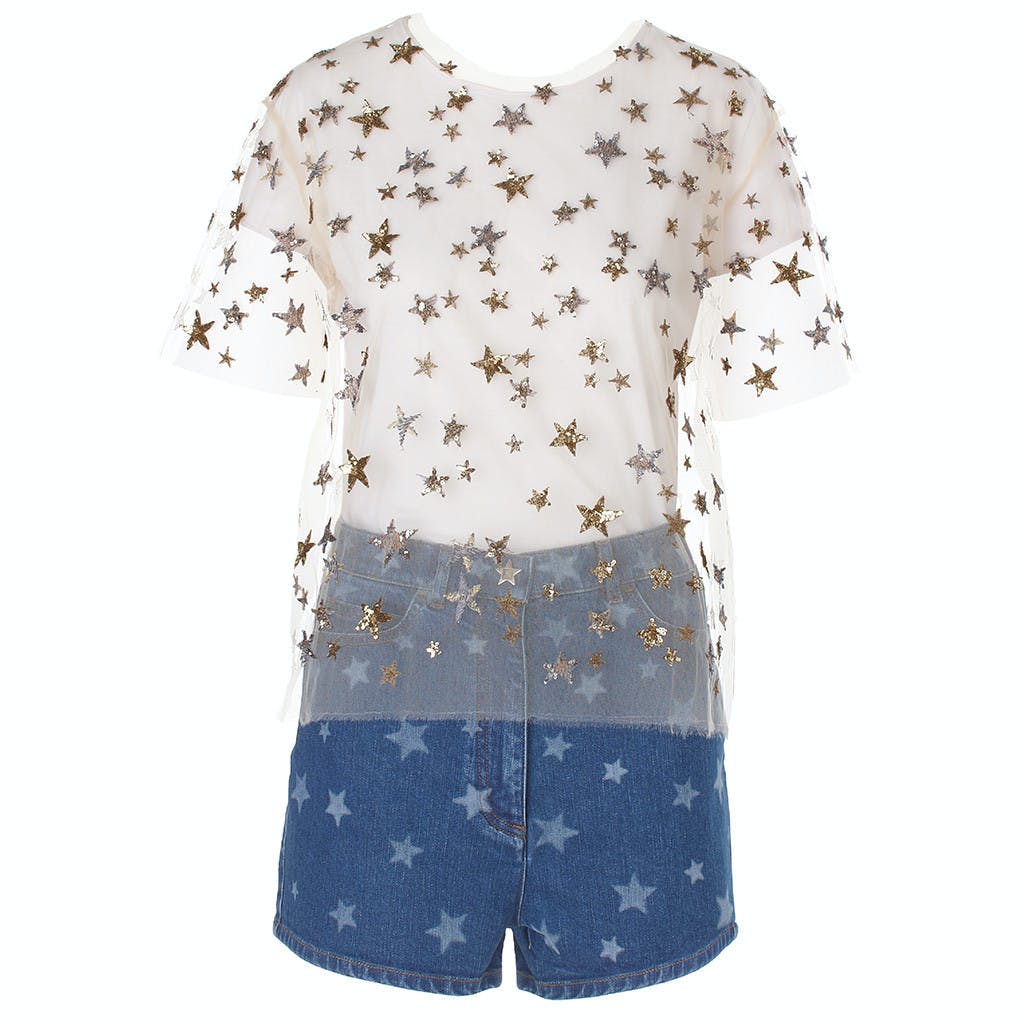 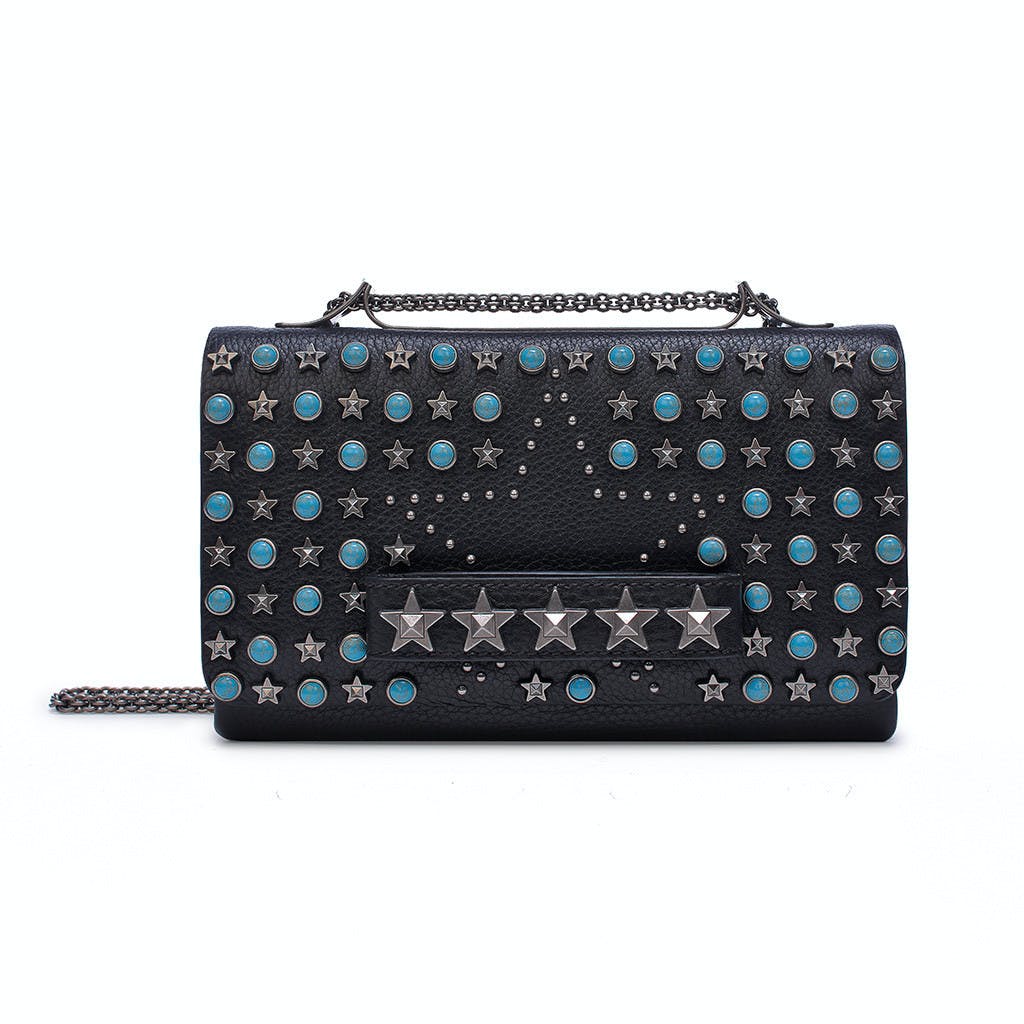 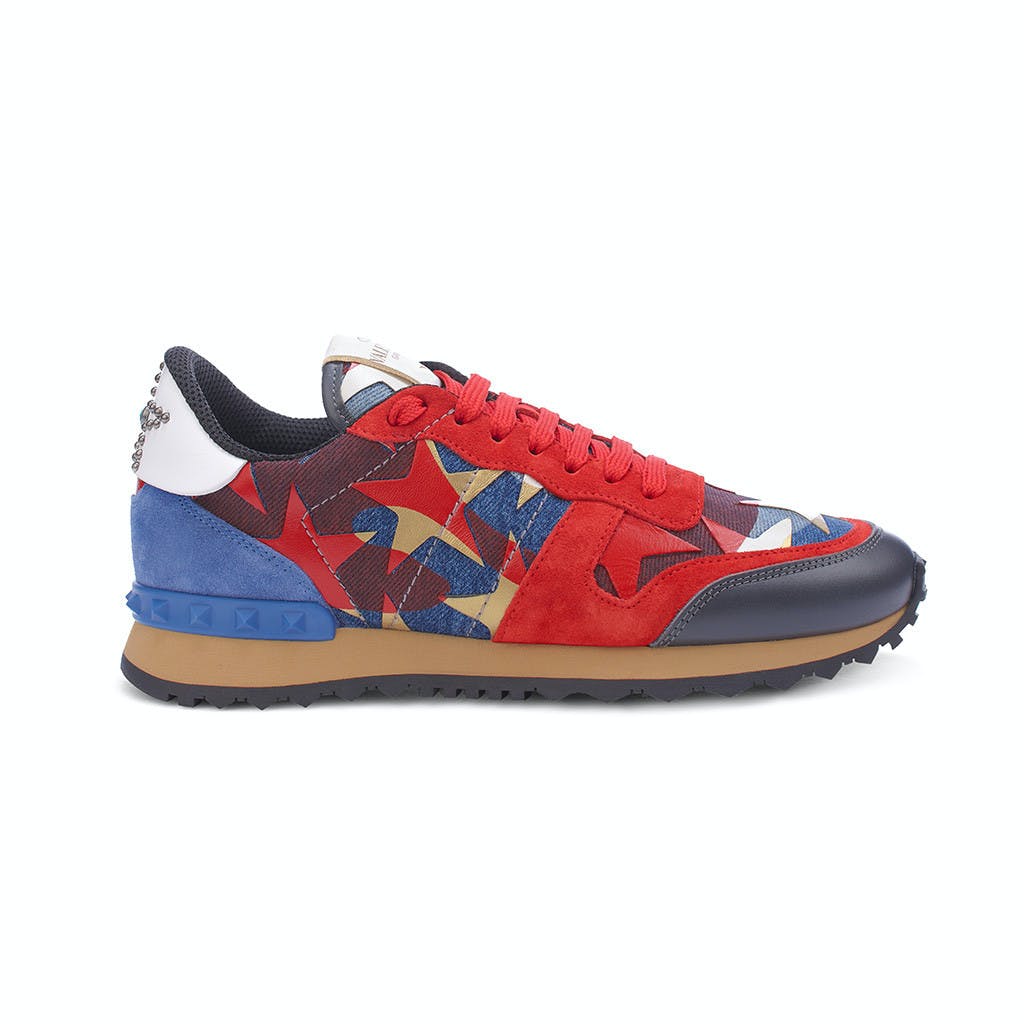 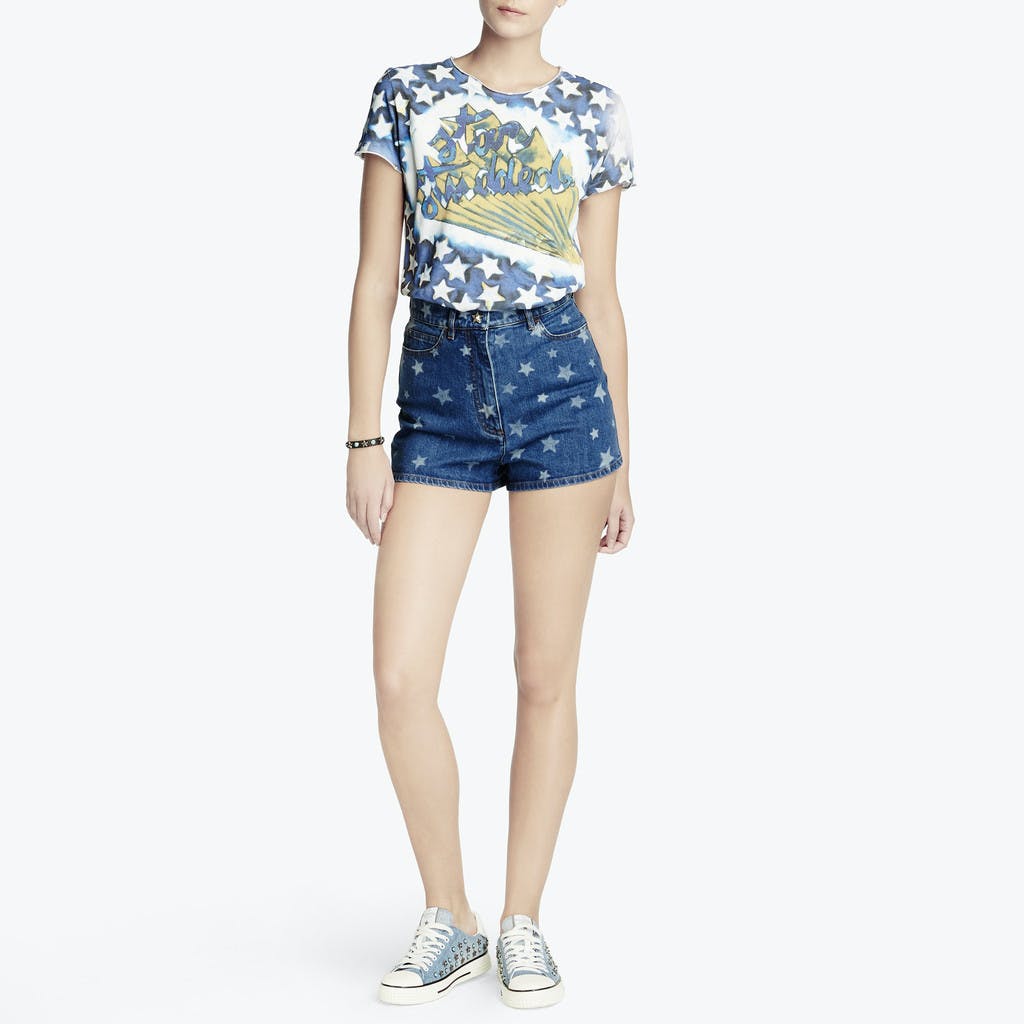 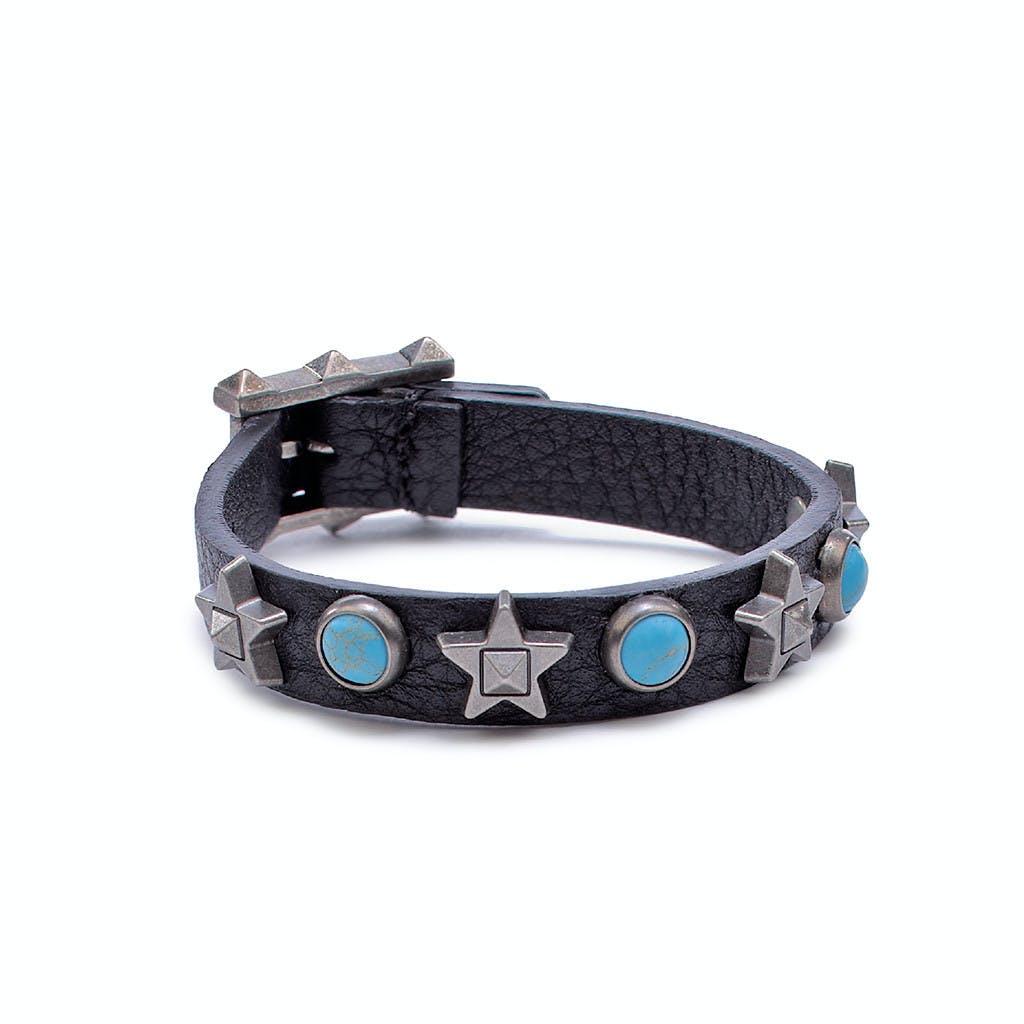