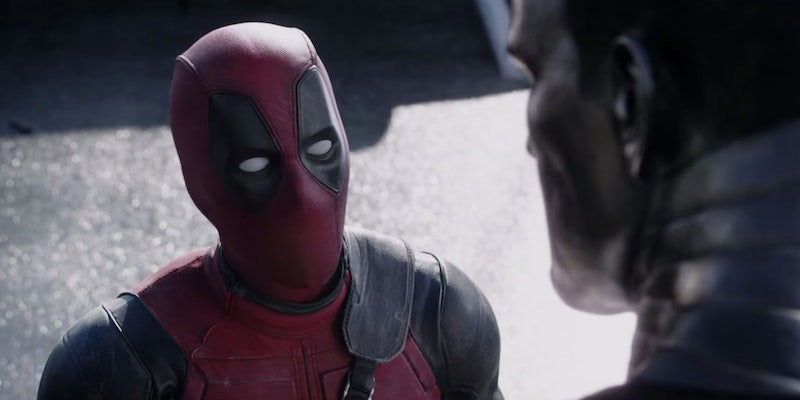 We’re in the wake of Deadpool mania, so of course fans want more of him. There’s even a petition to get Deadpool to host Saturday Night Live. But on Friday, actor Ryan Reynolds released audio that shows why that might not be possible.

Mirroring Kanye West‘s alleged outburst from last weekend’s SNL, Deadpool calls out Rip Taylor, MC Hammer, the iPhone 5, and more. The description explains that Deadpool “was going to host back in the ’90s, but then this happened. Thank god Tom Hanks was available that week.”

Kanye should at least have a cameo in Deadpool 2.