The new Scandinavian-themed sea port is part of a major expansion of the theme park.

As part of a 10-year redevelopment plan for Tokyo Disney, Frozen fans will be getting a closer look at Elsa and Anna’s homeland of Arendelle.

The seaside town will figure in a Nordic-themed sea port at the park’s manmade DisneySea. Here’s a glimpse at concept art for the port: 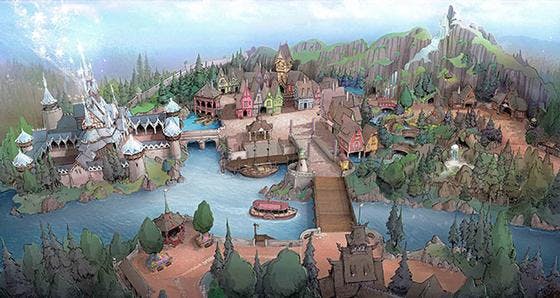 The new attraction is part of a major, 500-billion-yen ($4.2 billion) expansion and revamp of Tokyo Disney that includes a major redevelopment of its Fantasyland and Tomorrowland attractions, complete with new themes based on Beauty and the Beast and Alice in Wonderland, among others. 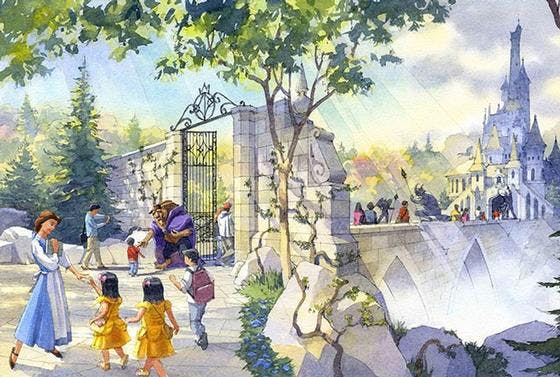 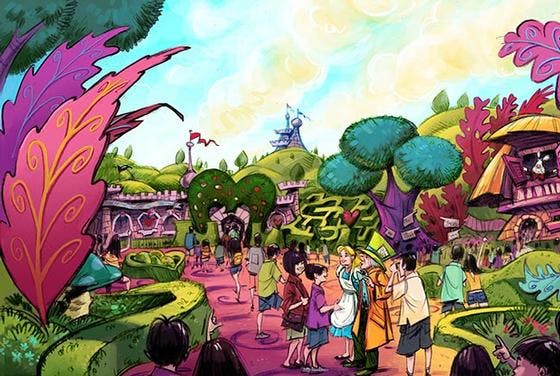 The Arendelle exhibit, due to be completed sometime around Spring 2018, will be one of eight themed exhibits on the DisneySea port. Though that’s a long way off, we’re sure plenty of die-hard Frozen fans will be marking their calendars. And since that date will be roughly approaching the debut of Frozen 2, fans should have plenty to be excited about.

“Heads up guys,” wrote Tumblr user totojess at the news, “you better start saving money for a trip to Japan.”