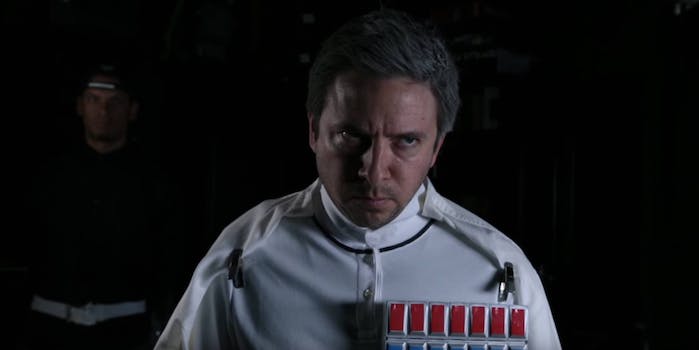 This homemade remake of the ‘Rogue One’ trailer is adorable

CineFix has filmed a shot-for-shot remake of a Rogue One trailer, and it’s pretty darn good.

In the grand tradition of “sweded” fan films, the trailer features amateur actors, clunky homemade props, and ingenious use of household materials.