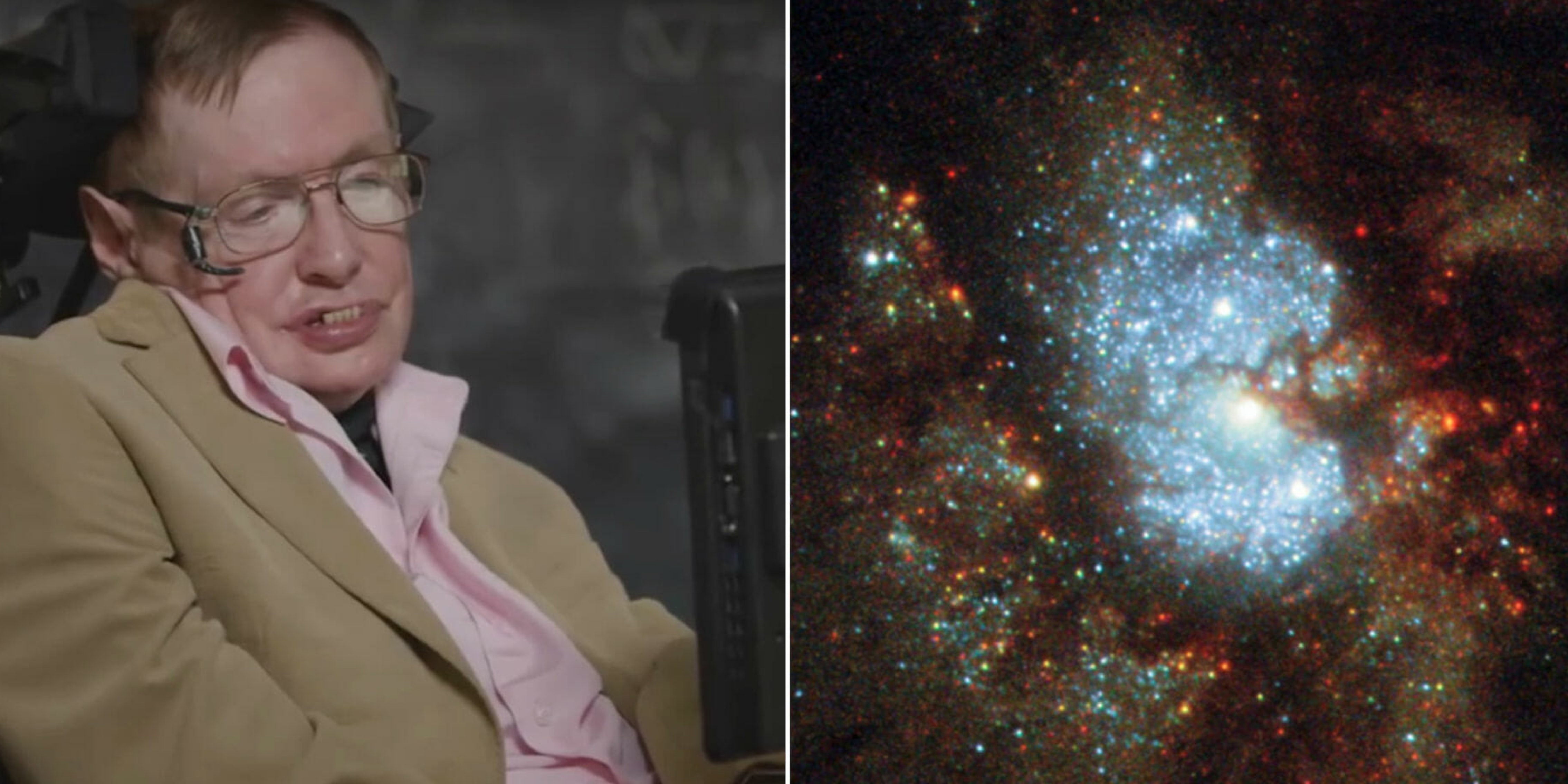 Stephen Hawking may have found a way to test the multiverse theory.

Stephen Hawking will be remembered as one of the greatest minds in modern history for his contributions to the science of black holes and time at the beginning of the universe. Perhaps, then, it’s no surprise that he continues to enlighten us even after his death at the age of 76 on March 14.

According to the Sunday Times, Hawking submitted his last scientific paper just two weeks before he died. In it, he and co-author Thomas Hertog lay the groundwork for how humanity could discover evidence of a “multiverse”—the existence of additional universes beyond our own. The idea has long been explored in science fiction, but Hawking’s paper reportedly does the math and describes a way to test the theory by measuring background radiation with a deep space probe.

The paper, called A Smooth Exit from Eternal Inflation, will be published in a yet-to-be-named scientific journal once it’s reviewed. Hertog, a physics professor at KU Leuven University in Belgium, told the Sunday Times that he got final approval to submit the paper during a recent in-person meeting with Hawking. He suggested the paper could have won Hawking a Nobel Prize—one award the scientific genius never attained.

“He has often been nominated for the Nobel and should have won it,” Hertog said. “Now he never can.”