A U.K. car company imagined what cars ‘Star Wars’ characters would drive in a galaxy far, far away.

What types of cars would your favorite Star Wars characters drive? That’s the question U.K.-based online car seller carwow recently asked itself, and the results will have fans revving their engines.

In a blog post, carwow imagined what might happen if franchise’s heroes and villains wanted to buy a new car. They wouldn’t just buy anything on the lot—they’d want make a few changes to impress their friends and colleagues in the galaxy far, far away. Check out the concepts for eight Star Wars character inspired cars below! 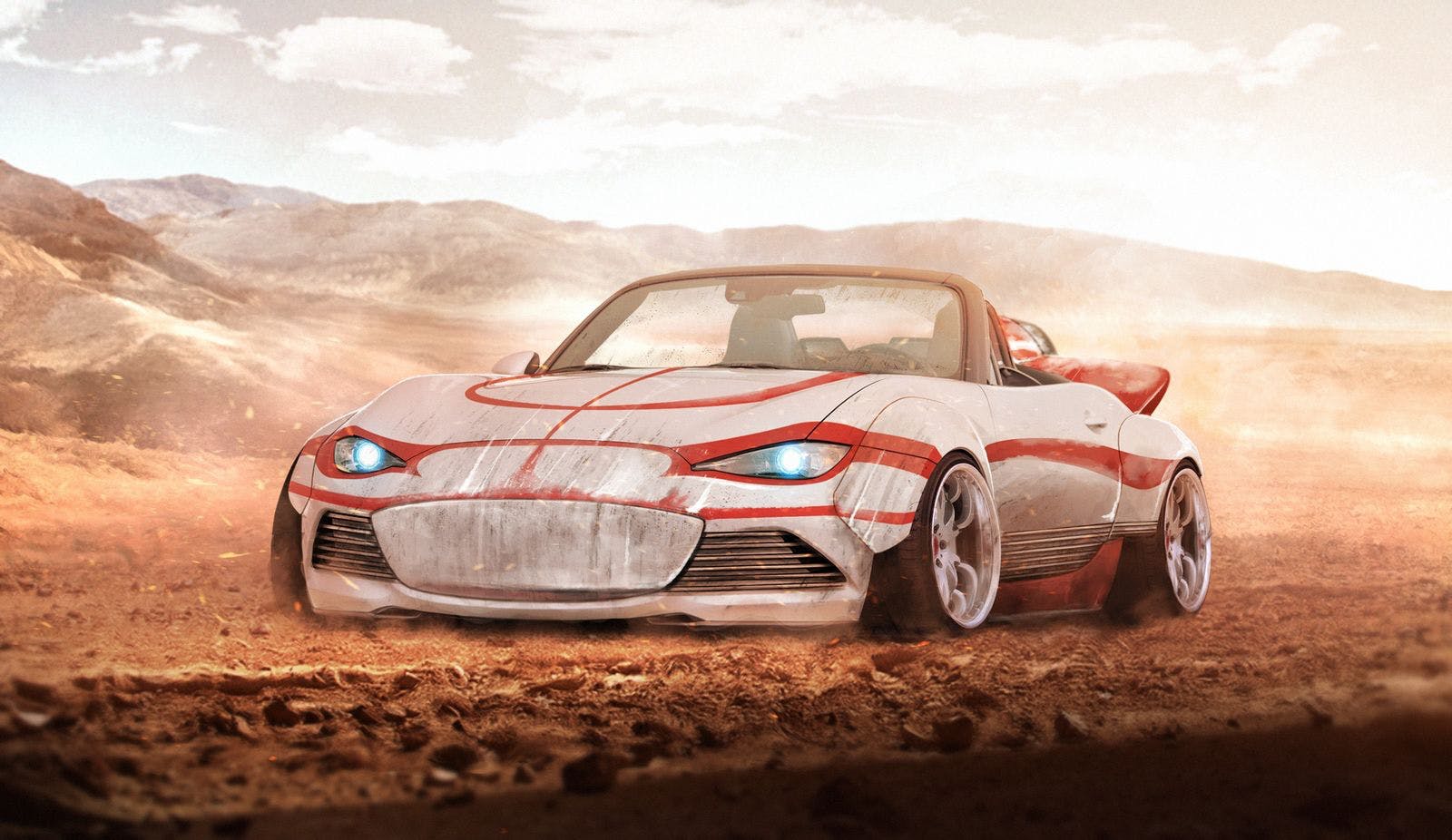 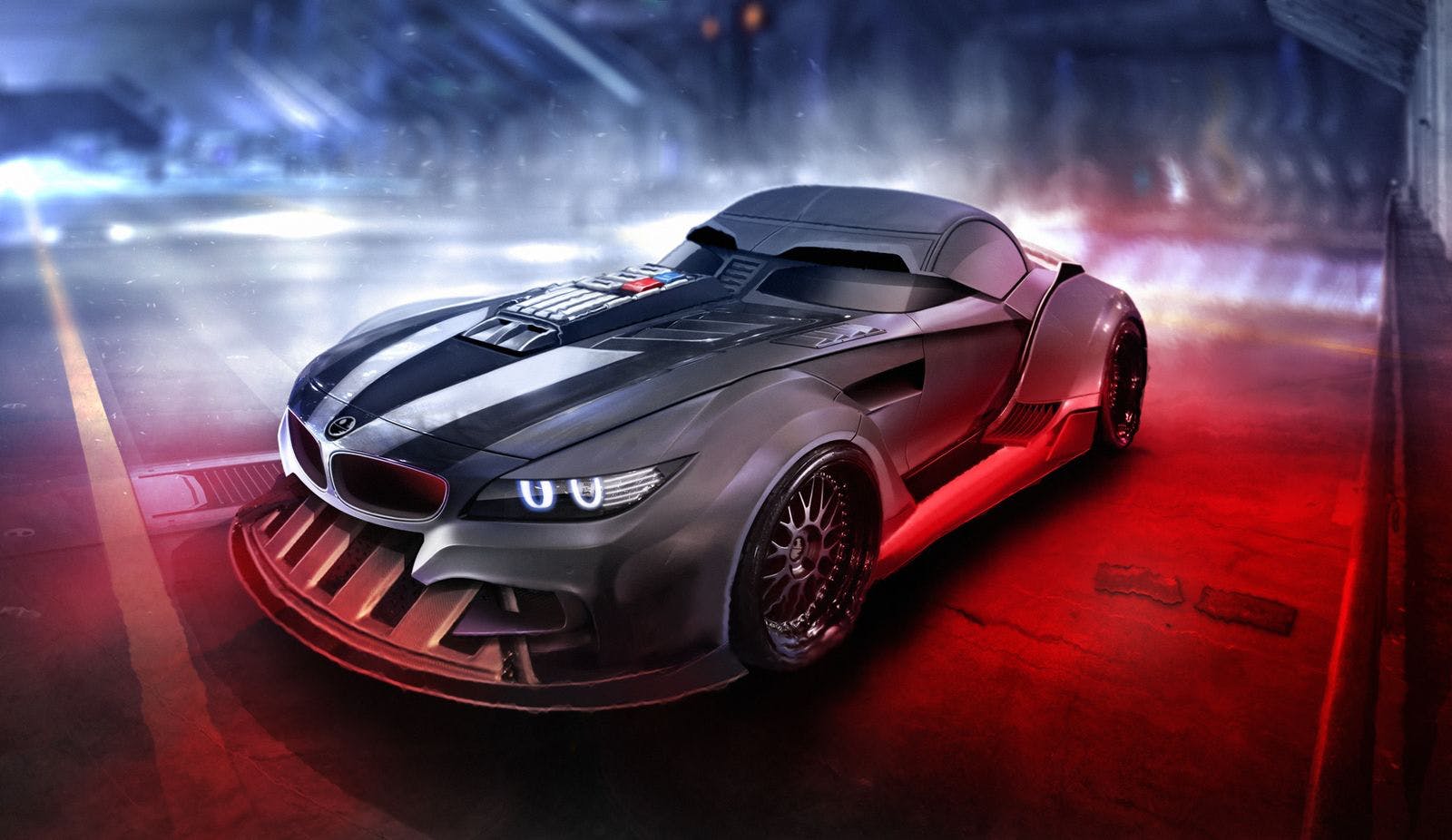 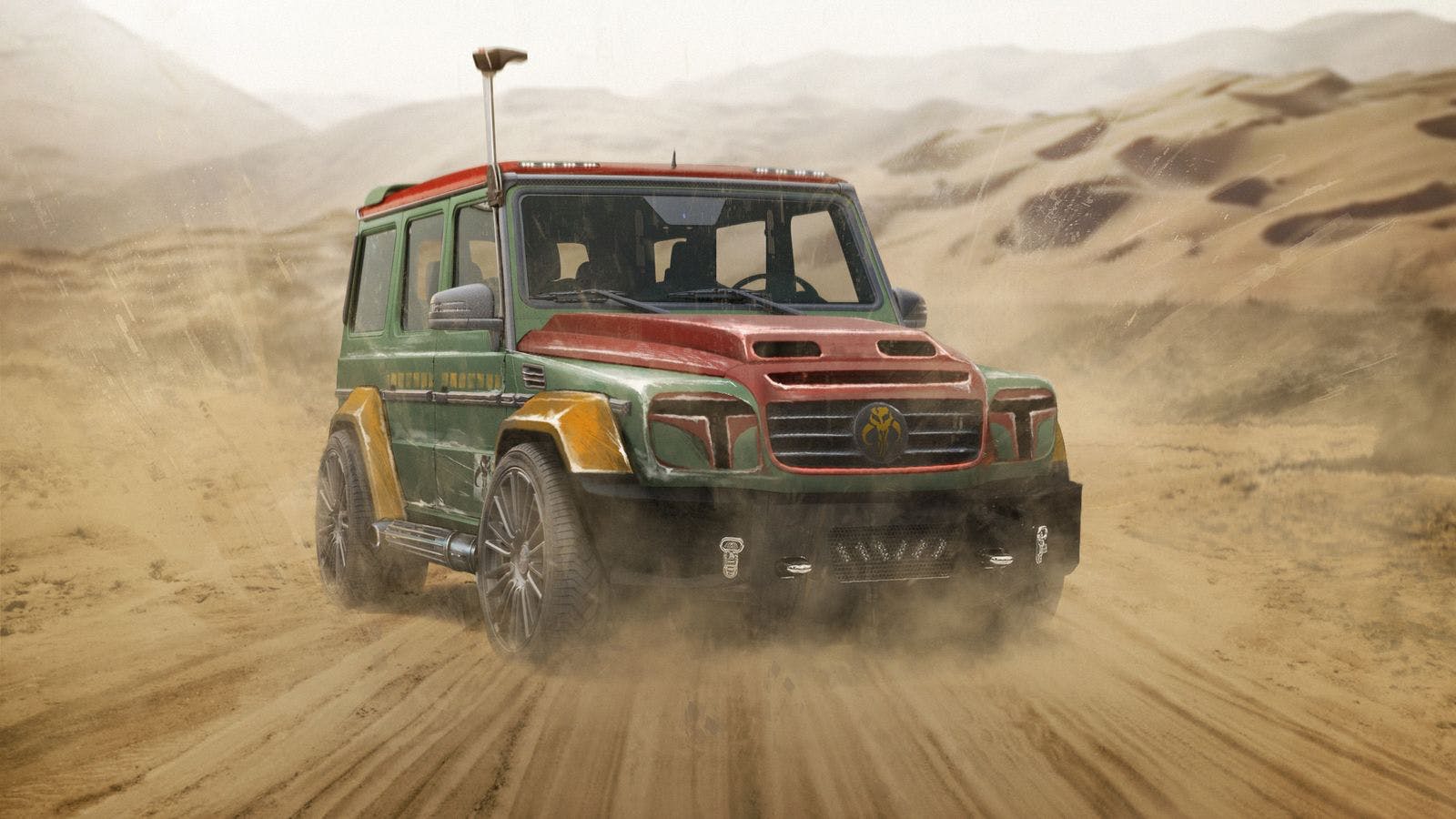 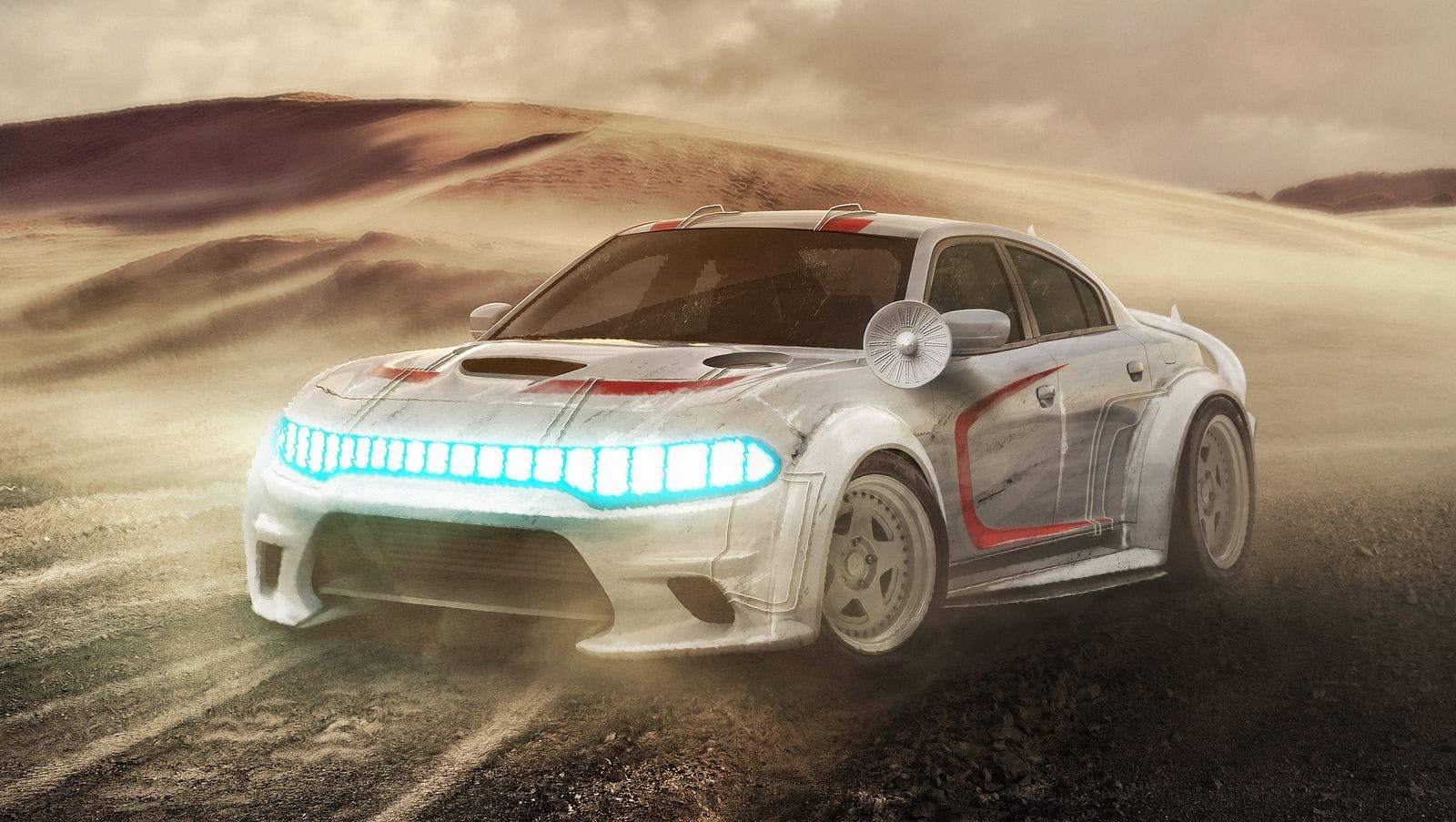 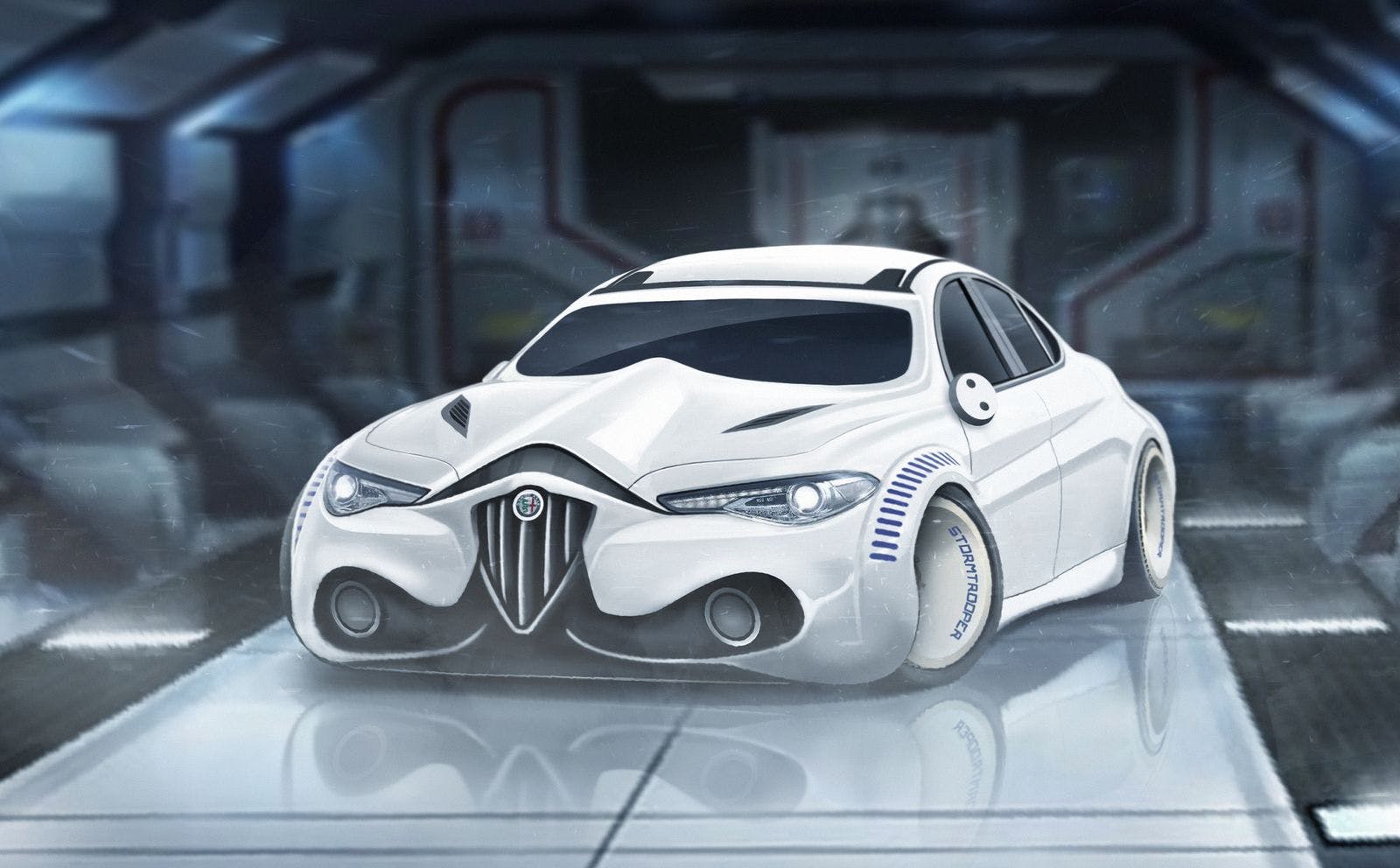 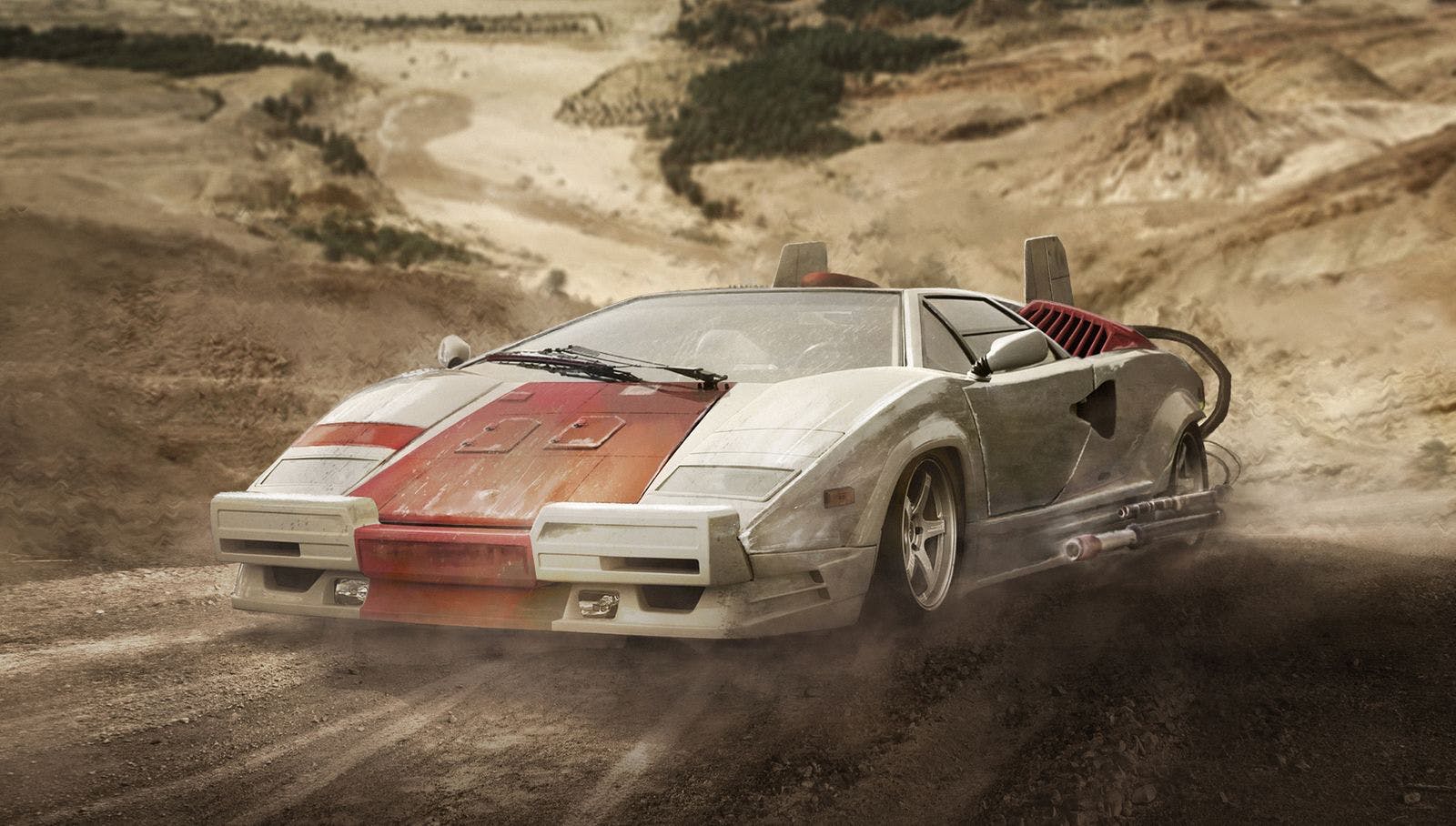 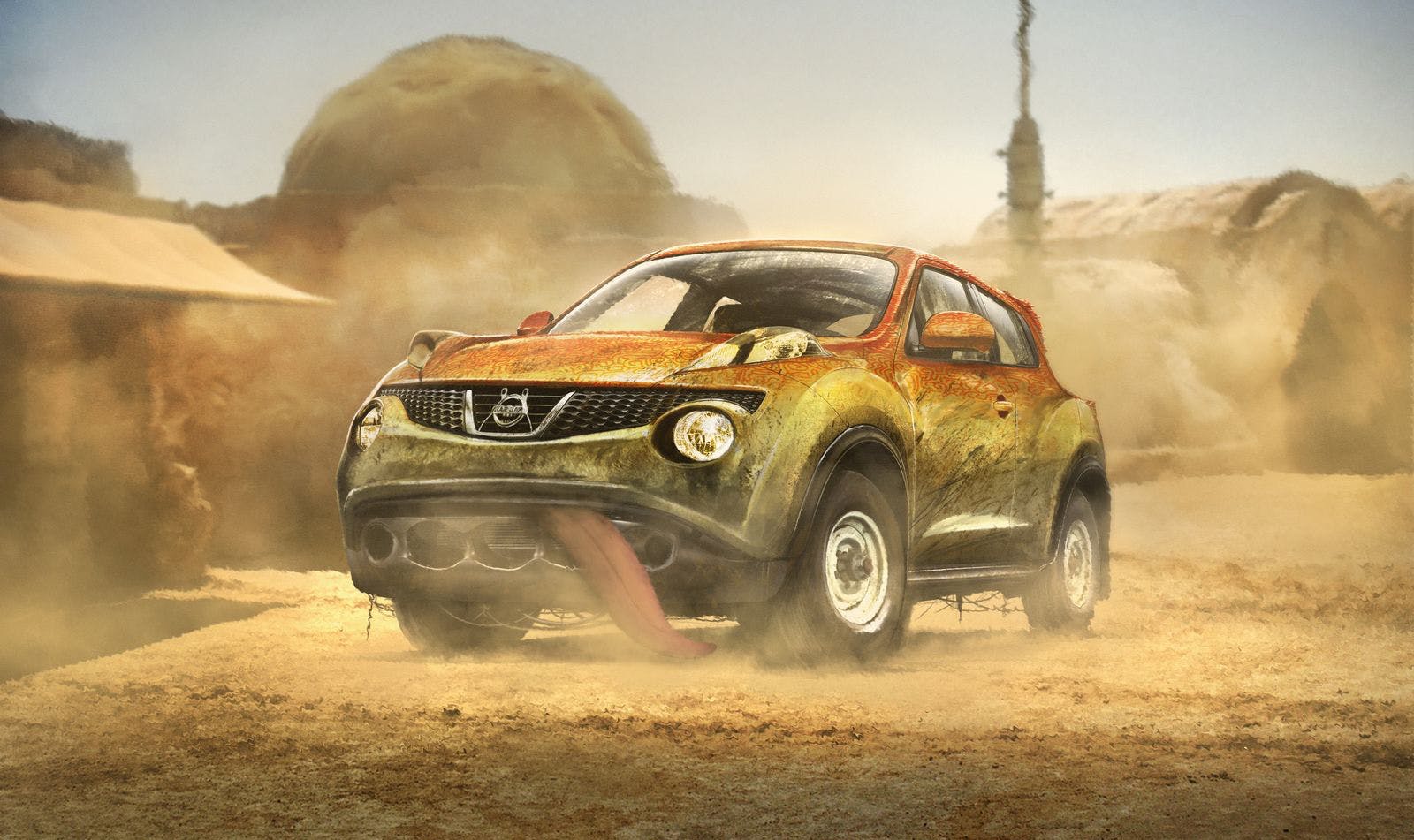 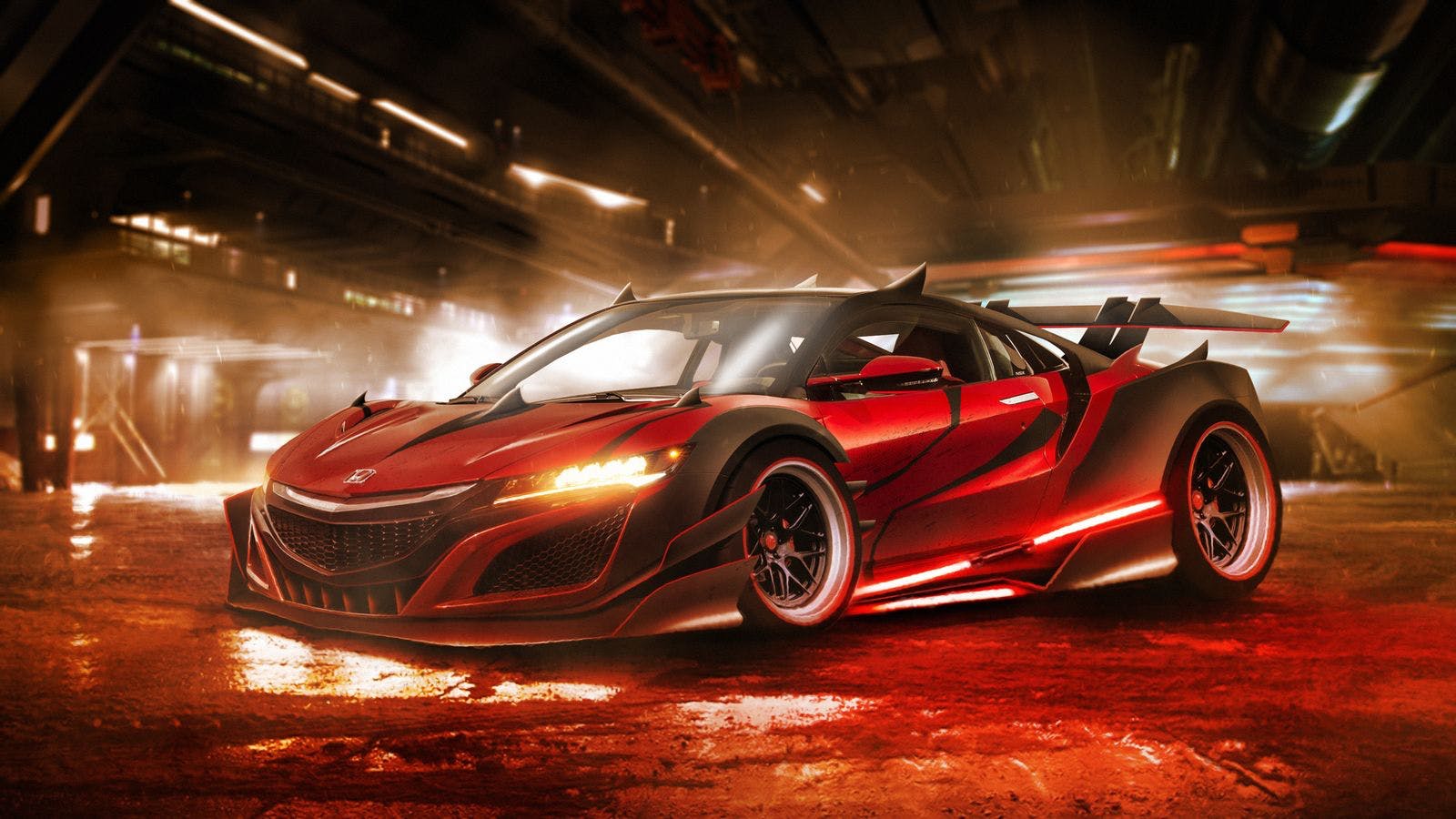