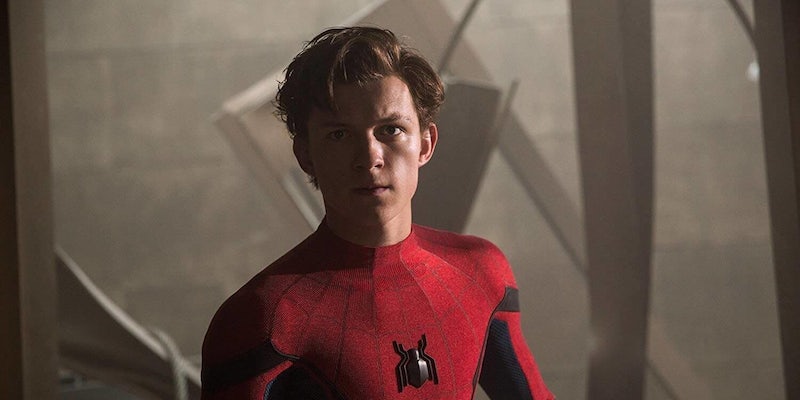 Disney and Sony patched up their dispute, allowing Tom Holland to appear in the MCU once more.

After a dramatic dispute over the future of the Spider-Man franchise, Disney and Sony have come to an agreement. Tom Holland‘s Spider-Man will remain part of the Marvel Cinematic Universe after all.

While Sony controls the film rights to the Spider-Man franchise, the two studios brokered a deal that meant they had joint custody over Tom Holland’s version of the character. This allowed him to appear in crossover movies in the MCU (owned by Disney) and for MCU characters like Tony Stark to appear in Spider-Man’s solo movies (owned by Sony).

Hugely popular with Marvel fans, this arrangement faltered in August when Disney asked for Spider-Man’s financing to be split 50/50 —a huge difference from the original deal, where Disney got 5 percent of each film’s gross. Given that the Spidey franchise belongs to Sony, Sony rejected this offer and the two studios parted ways, leading to a public furor where fans demanded that Tom Holland’s Spider-Man be returned to the MCU.

Variety now reports that the two studios have made a new deal. Kevin Feige will produce the sequel to Spider-Man: Far From Home (one of Disney’s initial demands), and Tom Holland will appear in one more MCU movie. Disney will now receive 25 percent of the film’s profits, with Disney retaining merchandising rights to Spider-Man.

This saves the next film in the Spider-Man franchise from having to go in a drastic new creative direction, since the first two leaned heavily on Peter Parker’s relationship with Tony Stark, and were full of narrative crossovers with the MCU.