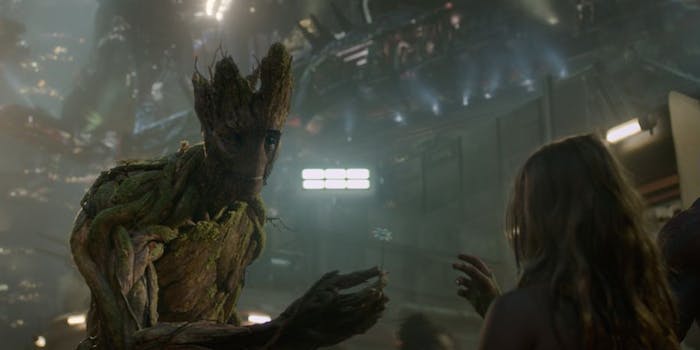 Marvel's Guardians of the Galaxy

You need this solar-powered Groot bobble head in your life

OK, there are already a lot of dancing baby Groot toys out there. But this one dances in the sun!

The new Groot toy moves and bobs its head when exposed to direct sunlight, creeping you out every time see movement out of the corner of your eye. It will undoubtedly sell by the boatload, because everyone loves dancing baby Groot. (This one doesn’t come with its own music like Marvel’s official version, but that just means you get to pick your own playlist.) 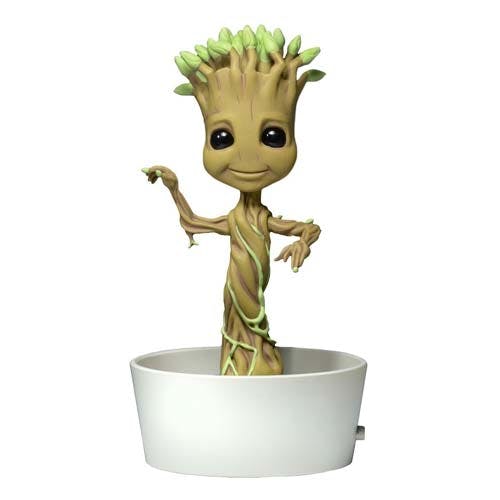 Solar-powered Groot is available to pre-order from Entertainment Earth for $12.99 and will arrive in June. In other words, just in time for you and/or your kids to be obsessed with Ant-Man and Avengers: Age of Ultron instead.

H/T to io9, Photo via Marvel.com