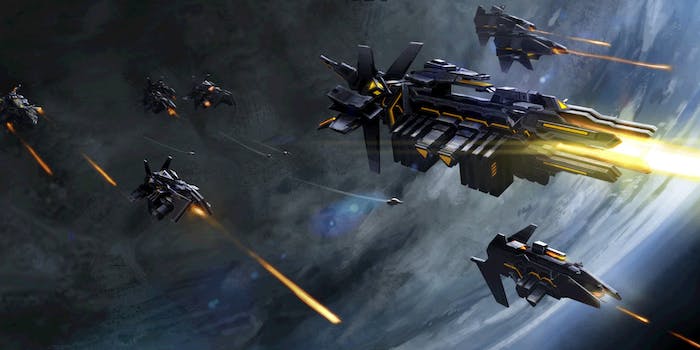 Picking up where Civilization: Beyond Earth left off.

Sid Meier, creator of the famed Civilization franchise, is working on a new game where you don’t lead the evolution of civilizations. Instead, you don Admiral’s epaulettes and lead a starfleet.

Sid Meier’s Starships is a turn-based strategy game that expands on the vision of Civilization: Beyond Earth. In Beyond Earth, the player guides one of several colony missions to a new world, and in classic Civ fashion tries to outmaneuver competing societies and seize dominance over the planet. Sid Meier’s Starships imagines that one of these colonial societies builds a fleet of spacecraft to discover the fate of other human colony missions on other worlds. 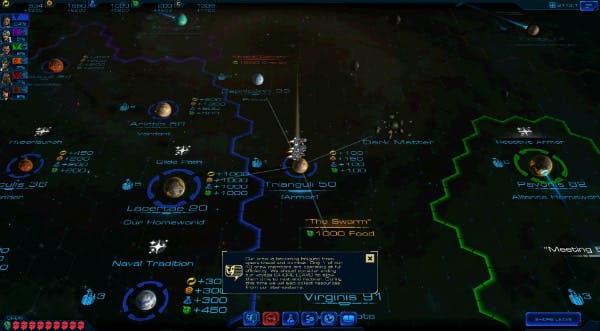 In the Civ series, space travel is an end-game victory scenario. In Beyond Earth, space travel is only a prelude before the game begins. While space travel may be the main event in Starships, the game sounds like it will stick to tried-and-true basics of the Civilization formula.

Starships will feature exploration, scientific research, and diplomacy, for example, just like games in the Civilization franchise. Diplomacy seems to be of particular importance in Starships as information about the game thus far stresses the creation of a “federation,” which likely will be tied to victory scenarios. 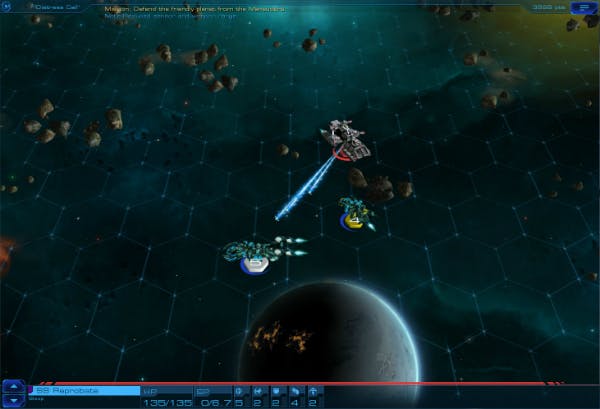 Publisher 2K Games says that Sid Meier’s Starships will feature cross-connectivity with Civilization: Beyond Earth, i.e. actions in one game will have consequences on the other. No details about this cross-connectivity have been shared, though we have one clue. “Harmony” and “Purity” fleets are shown fighting in one of the gameplay screenshots shared with the press today, and Harmony and Purity are types of colonial political and spiritual doctrines in Beyond Earth.

The release date for Starships is “early 2015.” It will be released for PC, Mac, and iPad devices. Mobile versions of strategy games are usually released after initial releases on PC and consoles.