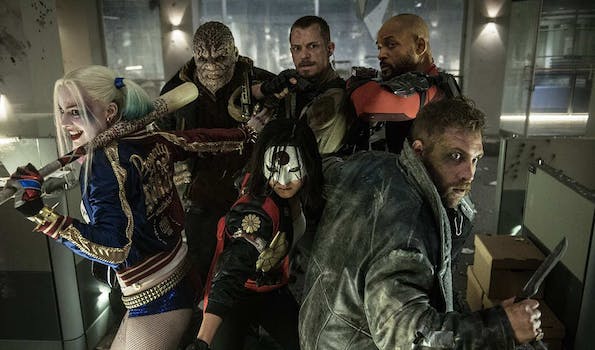 Neil Gaiman adaptations aren’t exactly scarce, but the American Gods TV series is the most hotly anticipated. The novel is one of his most popular works to date, a dark fantasy epic about an ex-con who discovers that ancient gods are alive and well in modern-day America.

Ricky Whittle began his career as a model and British soap opera star, but he’s best known to U.S. audiences for his role as Lincoln in The 100. As Shadow, he’ll be heading up a cast that includes Odin, Anansi, Anubis and Kali, in a tale that falls somewhere between apocalyptic horror and a roadtrip movie. 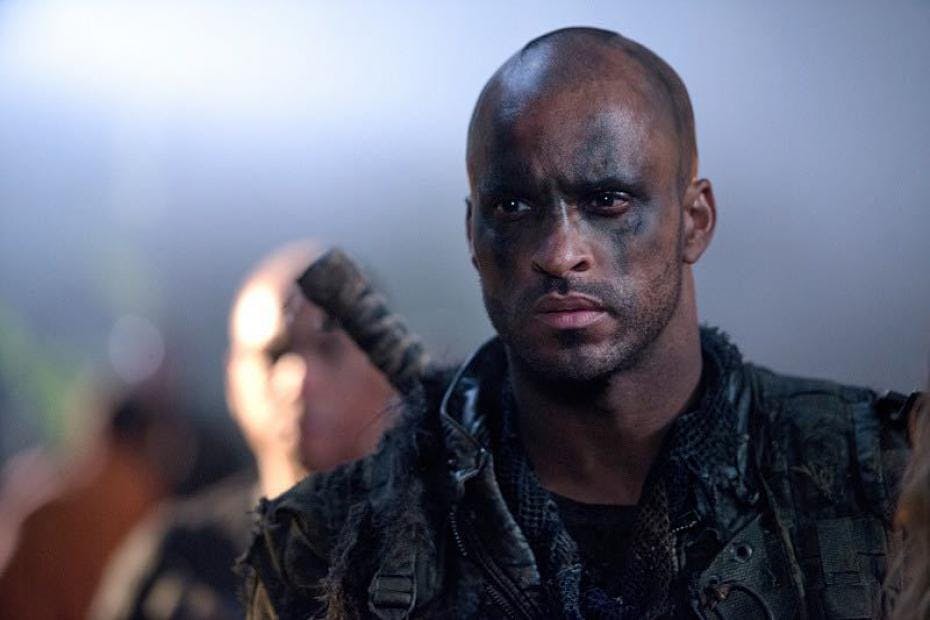 In a press release from Starz, Neil Gaiman said:

“I’m thrilled that Ricky has been cast as Shadow. His auditions were remarkable. The process of taking a world out of the pages of a book, and putting it onto the screen has begun. American Gods is, at its heart, a book about immigrants, and it seems perfectly appropriate that Shadow will, like so much else, be Coming to America.”

Showrunners Bryan Fuller (Hannibal) and Michael Green (Kings) emphasized the length of the casting process, saying that they “searched every continent and country and all the islands in between” for the right actor to play Shadow. According to Deadline, Whittle was among a group of actors who auditioned back in September 2015, so fans can be sure that Starz is absolutely certain he’s the right man for the job.