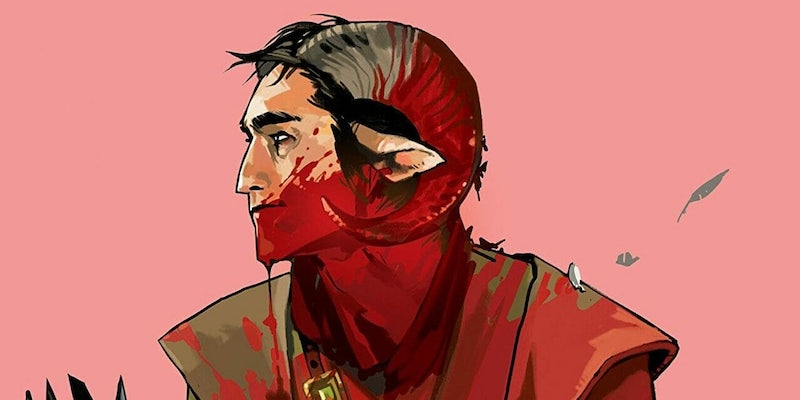 The creators need a break.

Saga, one of the most popular comics in the English-speaking world, is going on indefinite hiatus.

Created in 2012 by writer Brian K. Vaughan and artist Fiona Staples, Saga is an epic space opera about a young couple on the run. Praised for its gripping story, imaginative worldbuilding, and beautiful character design, it’s won numerous awards and been a consistent bestseller for Image Comics.

Six years is a long time to consistently produce that kind of high-quality material. So, in this week’s issue of Saga, Vaughan revealed that the comic will go on hiatus for at least a year.

“After fifty-four issues and over 1,200 consecutive pages of sequential storytelling together, Fiona and I have decided to take an extended break before we eventually reunite with Saga #55. And unlike our usual three months of ‘Vacationanza’ between arcs, we plan to pause publication of this series for at least the next year.”

Vaughan describes the break as an “intermission,” saying that he and Staples both feel a responsibility to create the best comic they can. Right now, that means taking a break to avoid burnout.

Saga’s creators haven’t revealed how long the series will be when it’s complete, but as Newsarama points out, they may still have a long way to go. Last summer, around issue #45, Vaughan said they hadn’t passed the halfway point yet. This is a seriously epic story, and it sounds like Vaughan and Staples have wisely decided to pace themselves to reach the finish line.