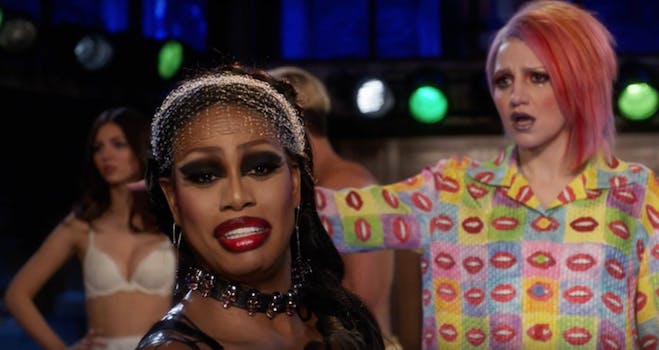 Let's do the time warp again.

The Rocky Horror Picture Show remake is welcoming new people into the house.

The cult classic—which still has fans letting loose and going insane more than 40 years after its original theatrical release—will soon be the latest movie musical to get a TV makeover. And while it’s too soon to see just how different Fox’s version will be from the original, everyone’s more than ready to do the time warp again—this time led by Laverne Cox

“It’s not easy having a good time,” Cox says with a smile.