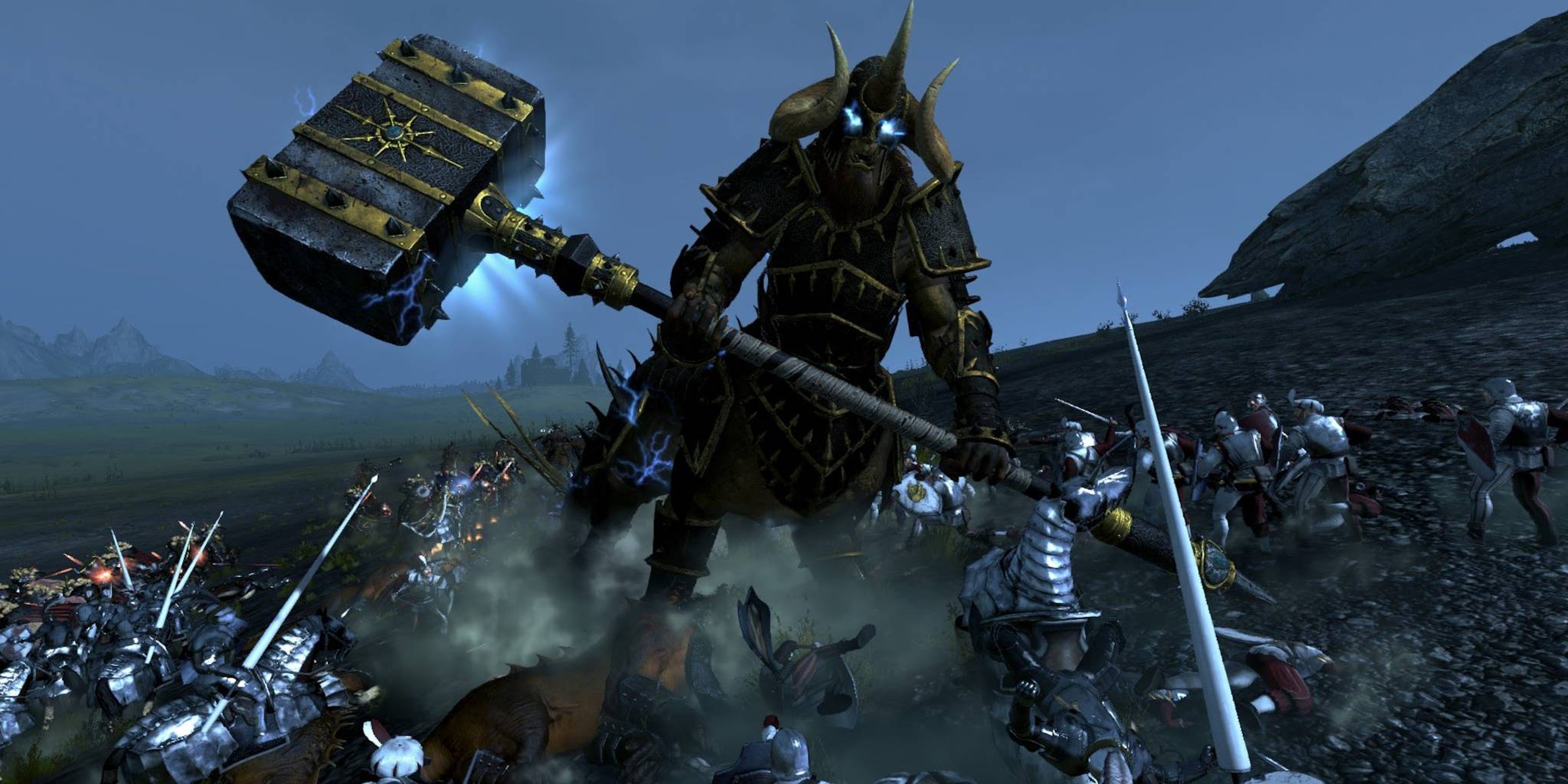 PETA wants fur to be banned from the tabletop fantasy game Warhammer 40,000. There’s just one problem here: None of the fur is real.

Played with miniature figurines made from plastic, resin, and metal, Warhammer 40,000 is a futuristic battle game featuring monsters and warriors, some of which wear costumes with “fur” accents.

In an open letter, PETA wrote, “These battle-hardened warriors are known for their martial prowess – but wearing the skins of dead animals doesn’t take any skill.”

There was no mention of PETA’s stance on Warhammer characters brutally murdering each other, which is kind of the whole point of the game.