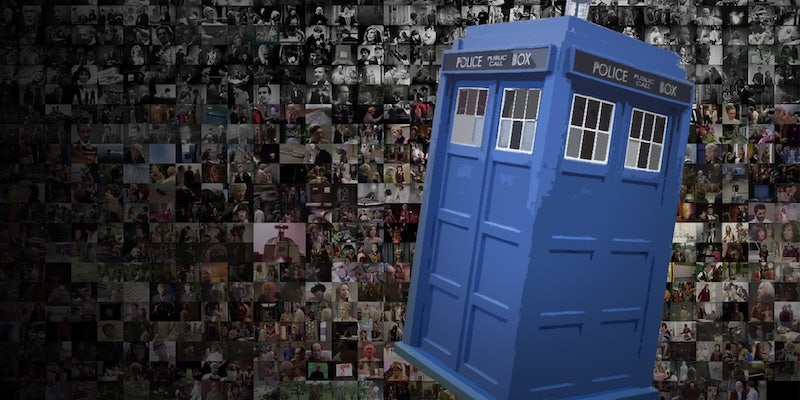 Binge-watching fans can relax—Doctor Who won’t be leaving Netflix as has been widely reported. The streaming service has clarified that a bevy of its British programming isn’t going anywhere, reports Variety, thanks to a renewed deal with the BBC.

Go ahead and plan on being able to burn through these series indefinitely.