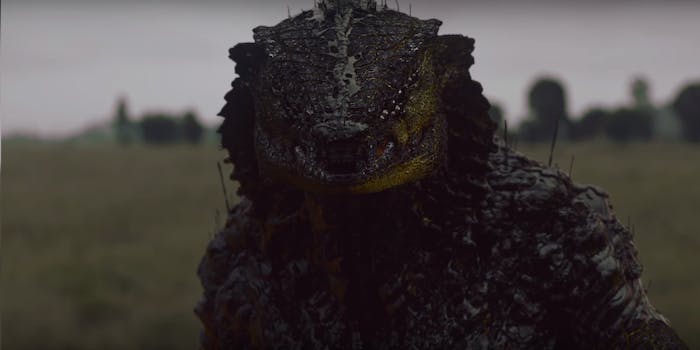 Sci-fi filmmaker Neill Blomkamp (District 9) sadly isn’t making an Alien sequel anymore. He is, however, working on something pretty interesting: a series of short films you’ll soon be able to watch online.

The new project is called Oats Volume 1, and Blomkamp just posted a trailer featuring his trademark combination of gritty worldbuilding and alien monster effects. Also, Sigourney Weaver! With no feature films in production, this is great news for Blomkamp fans—a chance for him to stretch legs with an original sci-fi concept, without working it around a Hollywood blockbuster structure like Elysium.

The trailer implies that these “experimental movies” take place in the same world, an alien invasion dystopia. They’ll be available for free on YouTube, but Blomkamp plans to release extra material on Steam.