It's cleaner and safer than any real city, but we can still dream about living here.

Minecraft has some insanely dedicated builders, but this guy may have taken it to the next level.

The image above isn’t some art-deco picture we pulled off of Flickr. That’s an actual screenshot of Titan City.

Parcells does plan on moving the city over to the PC, where he plans to make it even larger. He only had an Xbox 360 when he started, so he worked with what he had. Parcells is an art student majoring in interactive design. That’s fitting, because this masterpiece should seriously be in an art show. 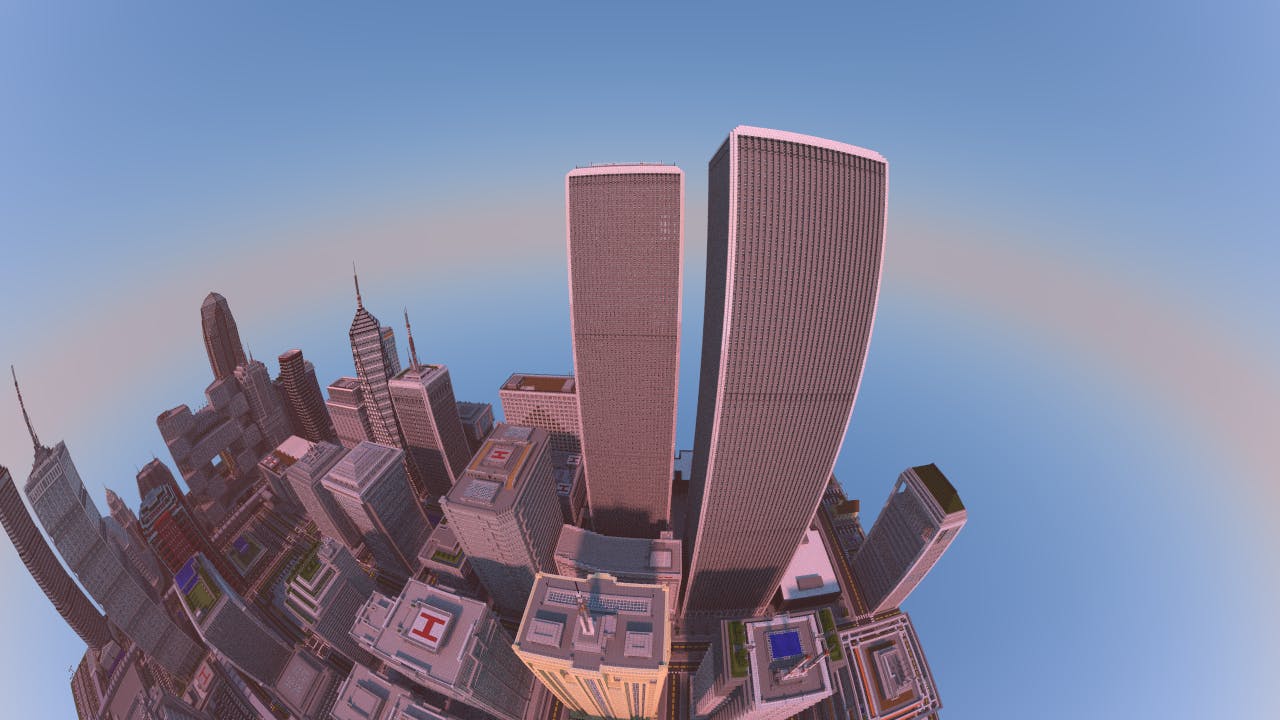