You need these amazing ‘Star Wars’ shoes in your closet

Feel the Force in your shoes with these sandals, flats, and more.

Following an impressive first journey to the Star Wars universe, U.K. brand Irregular Choice is returning to the world of Sith and droids with a second collection of shoes inspired by characters from the original trilogy.

The 15-piece line will feature more familiar faces incorporated in new designs, with more of a summer twist. Styles include flats, sandals, platform heels, and high tops. Similar to their previous licensed Disney collections, Irregular Choice has been spotlighting a new shoe from the line each week to tease fans. So far the images have revealed five fun looks featuring R2-D2, C-3PO, a stormtrooper, and two with Darth Vader. Some of the shoes will once again include flashing elements, so you’ll be able to draw even more attention to your unique Star Wars style.

Prices range from $176 to $290, and fans won’t have to wait long to see the rest of the line. The entire collection is set for release May 27. You can see all the shoes revealed by Irregular Choice so far below. 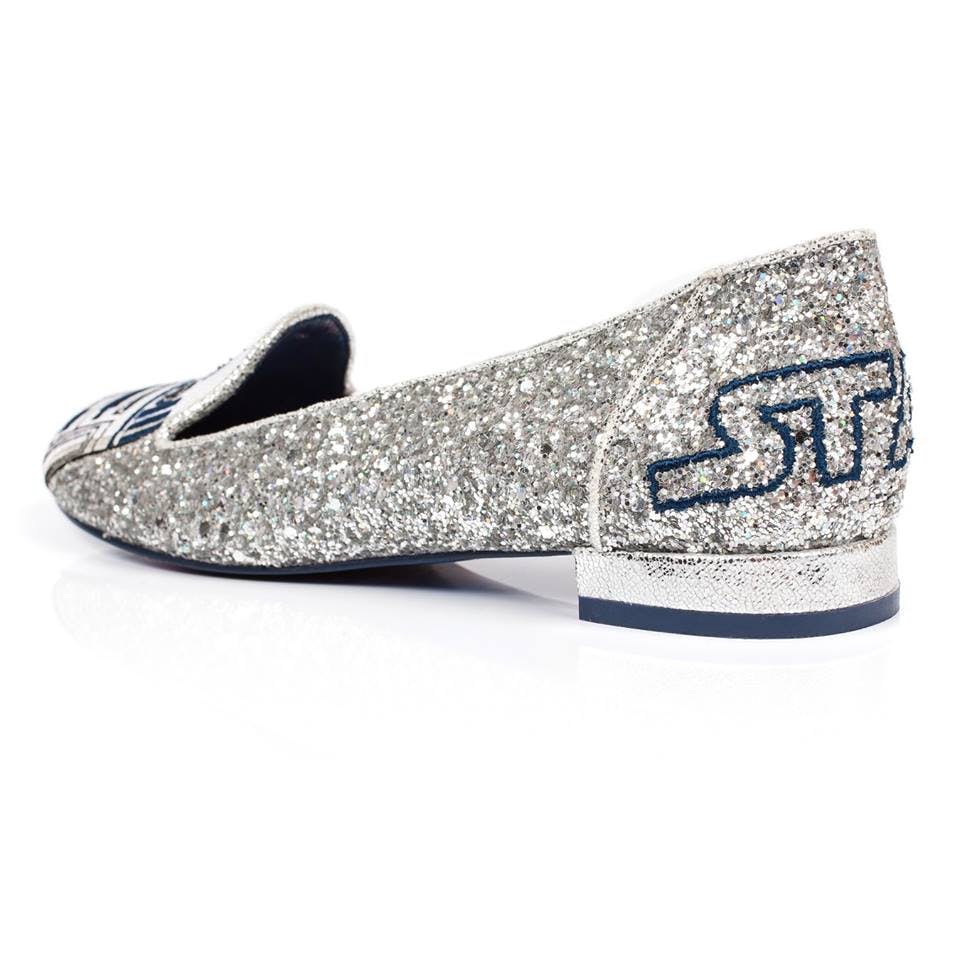 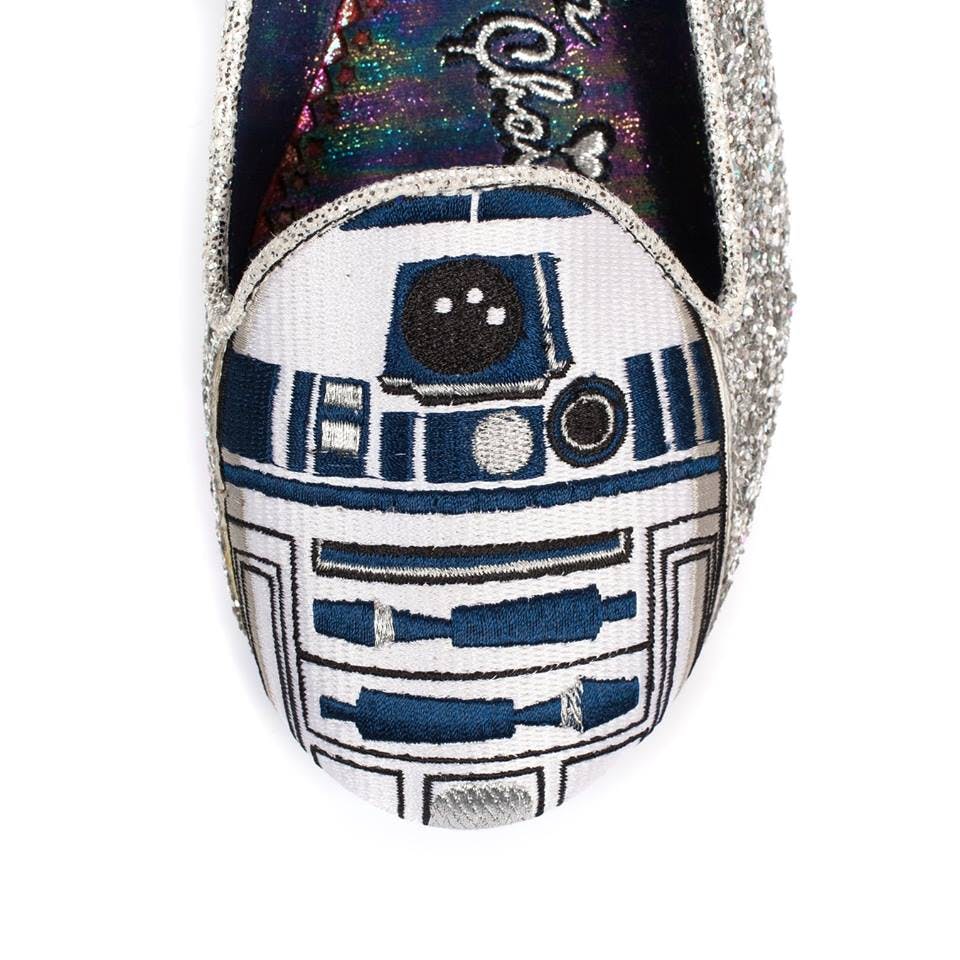 Day of the Trooper 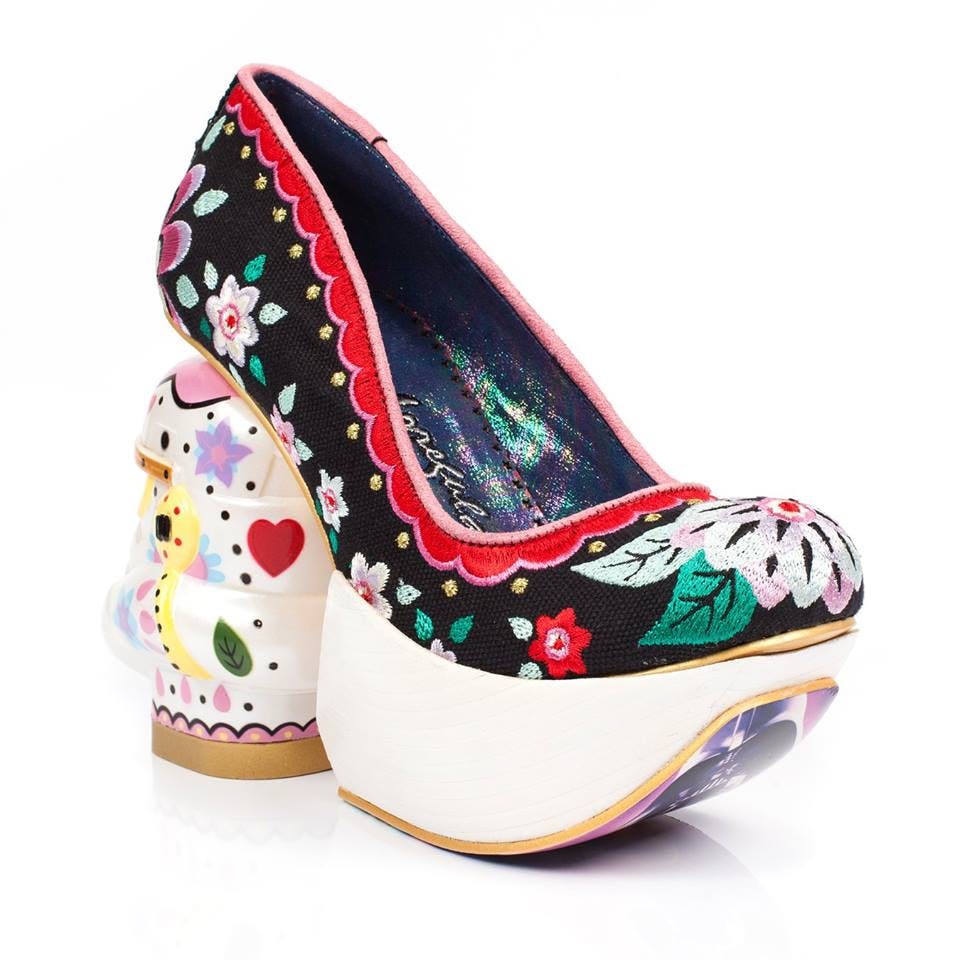 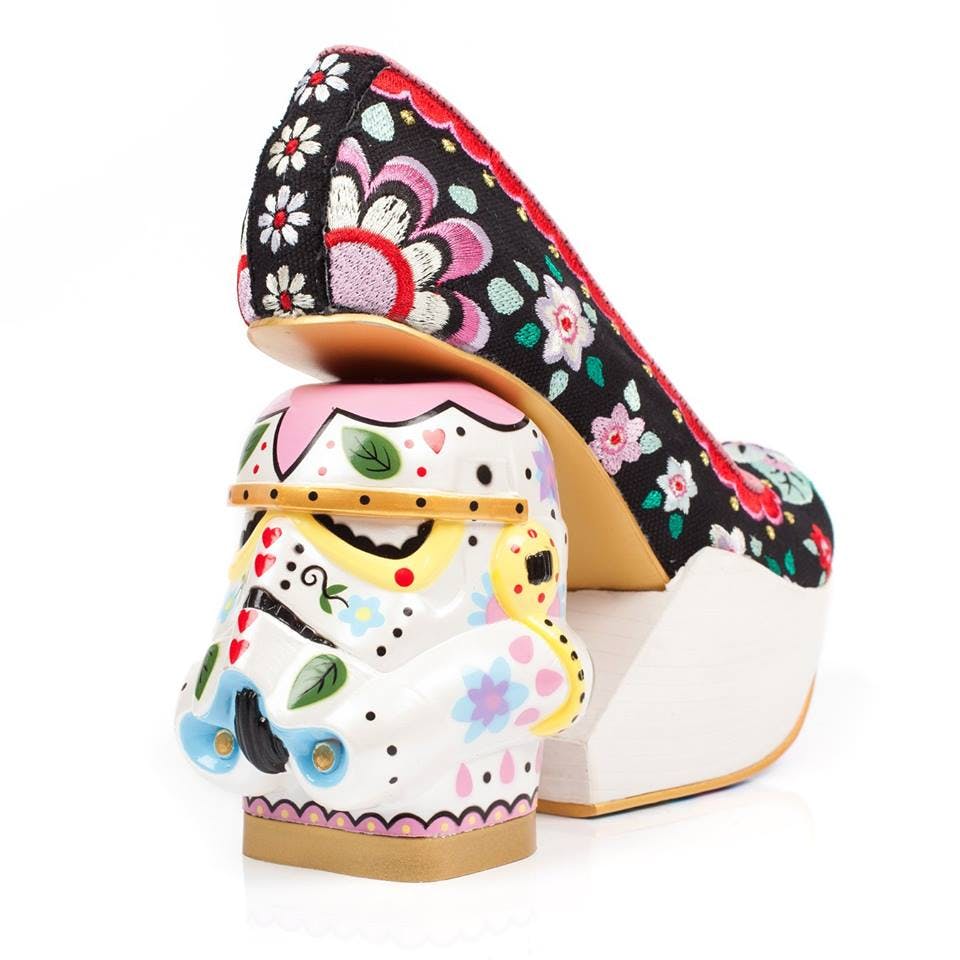 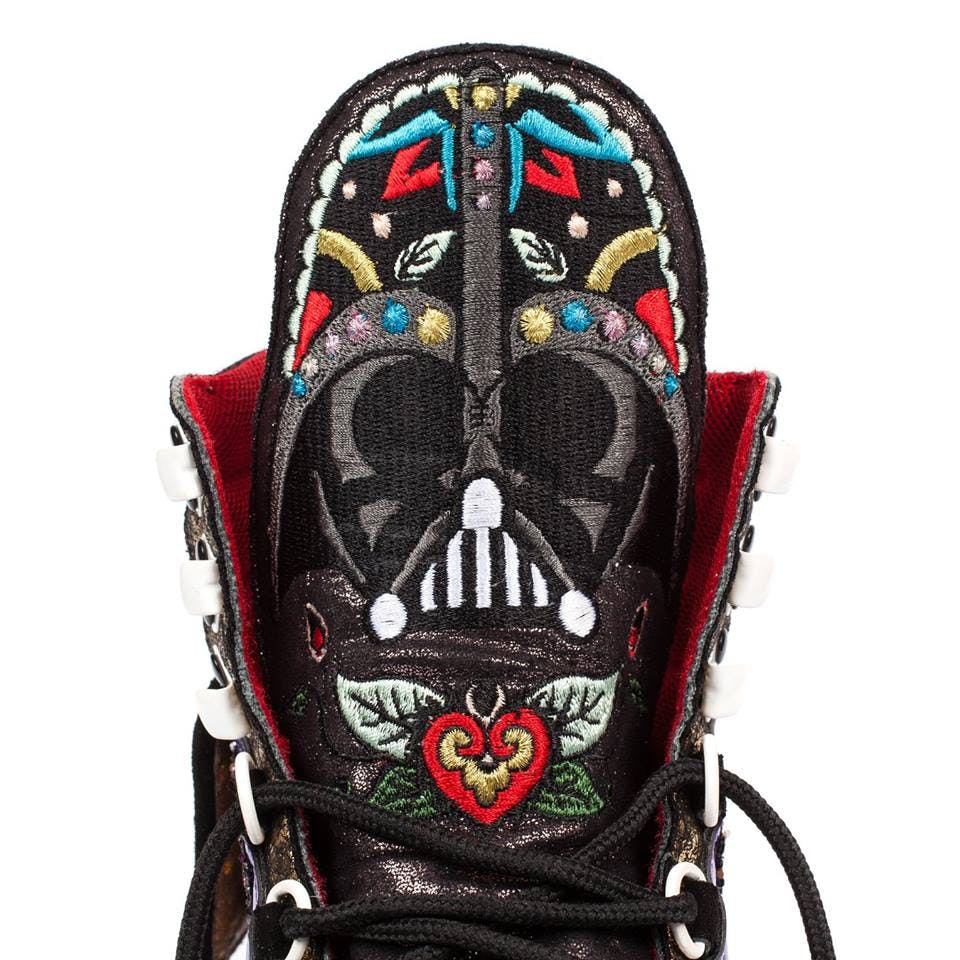 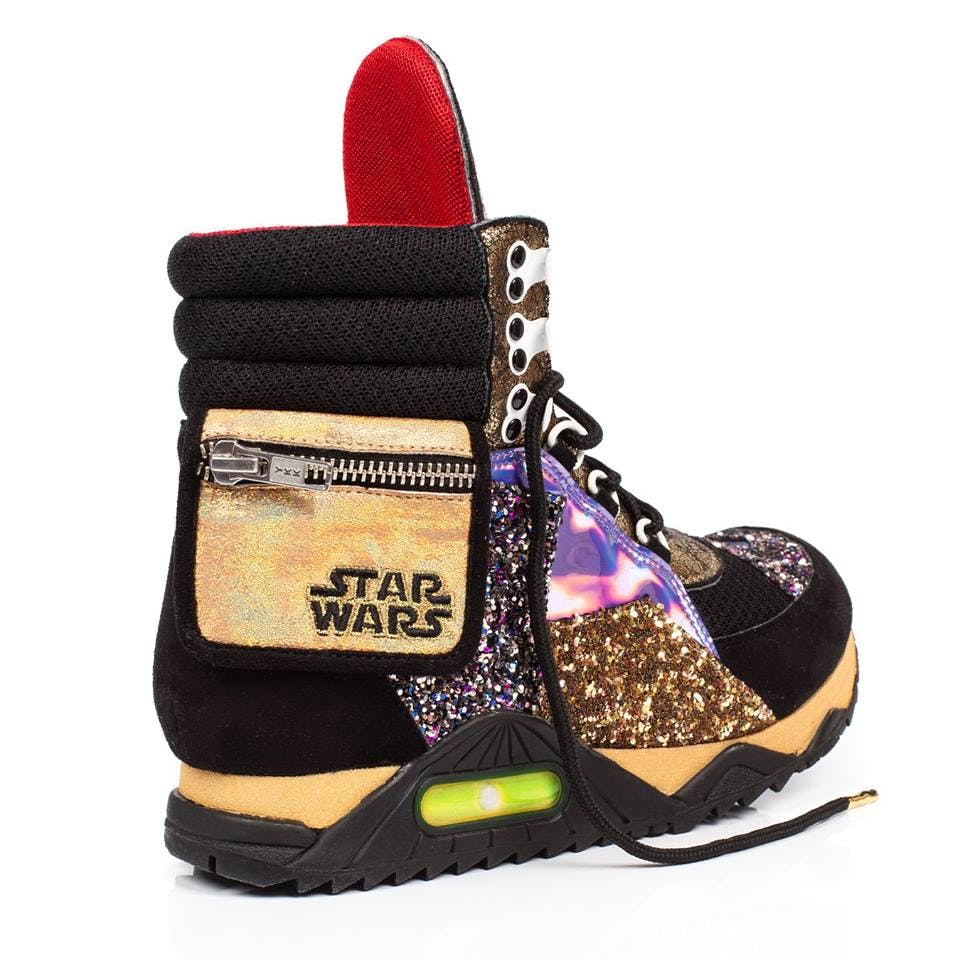 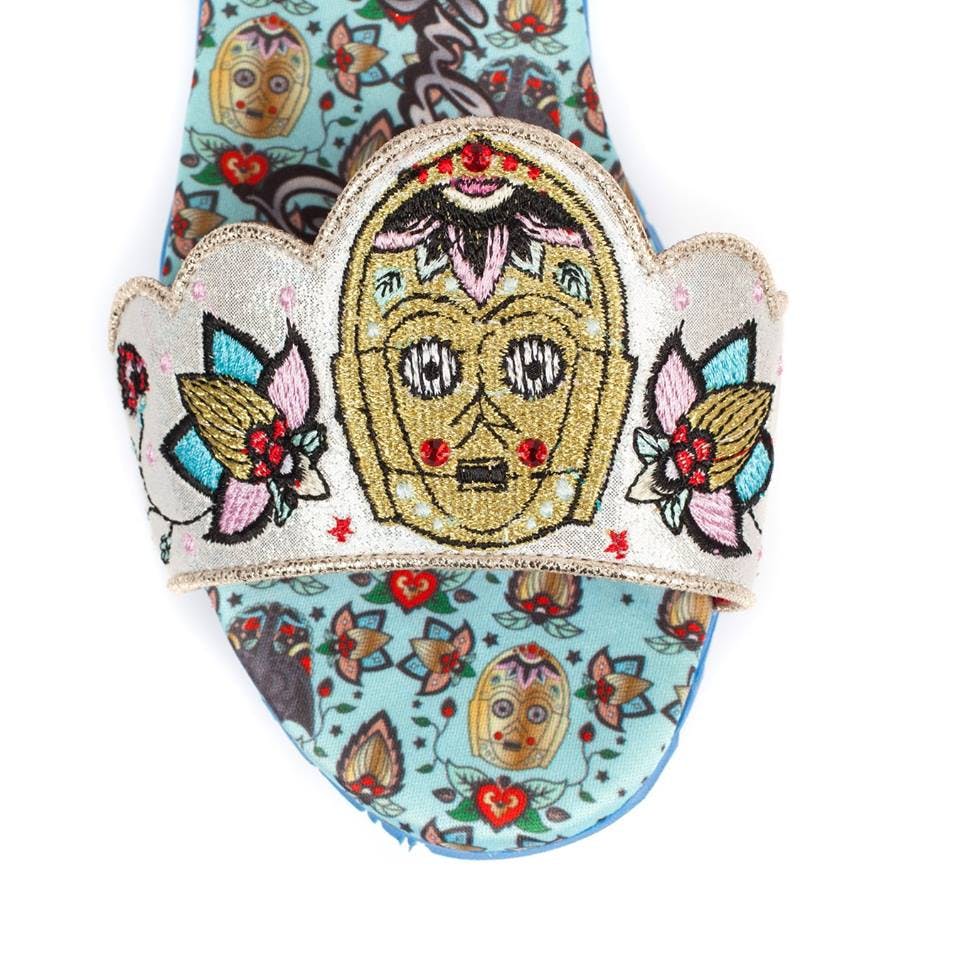 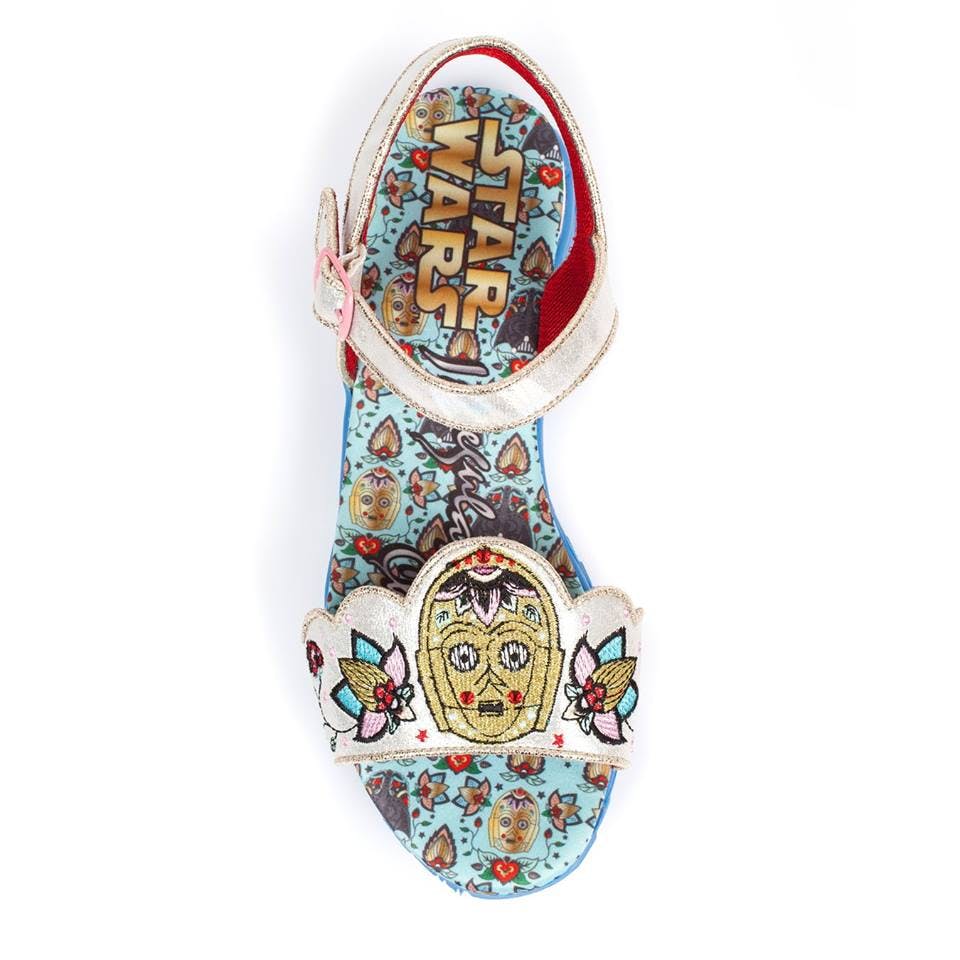 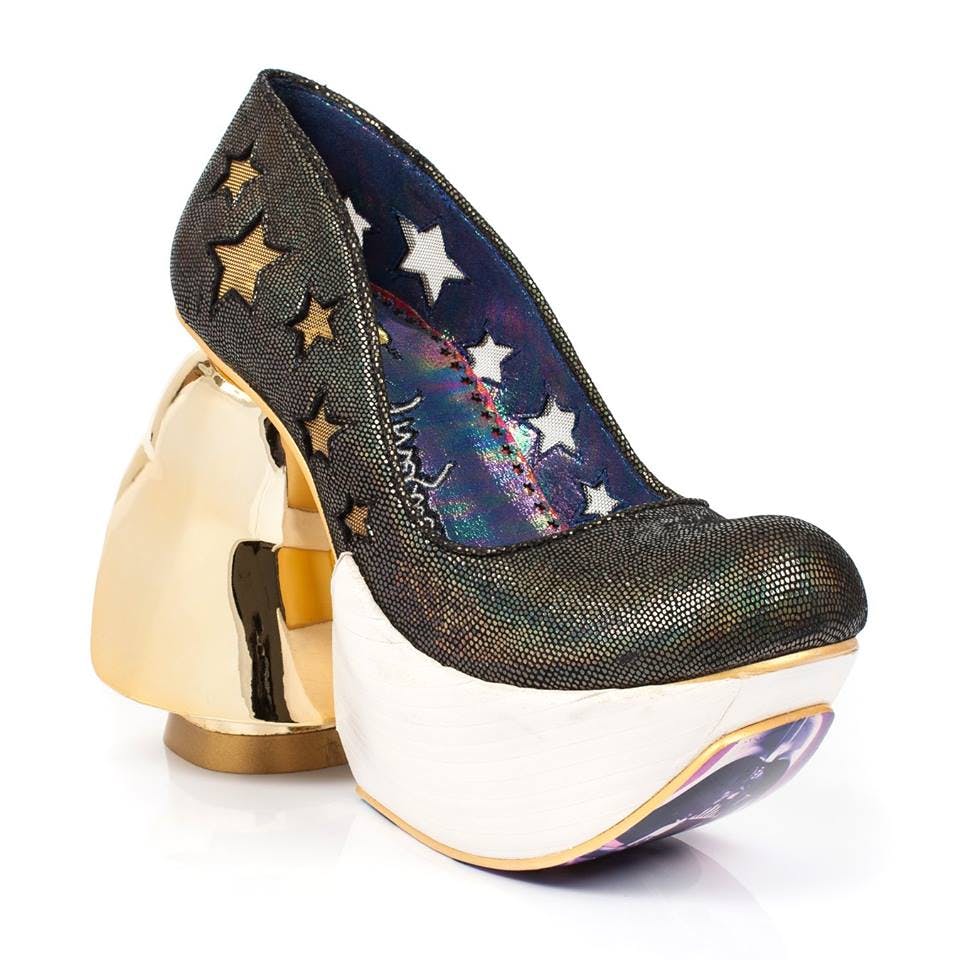 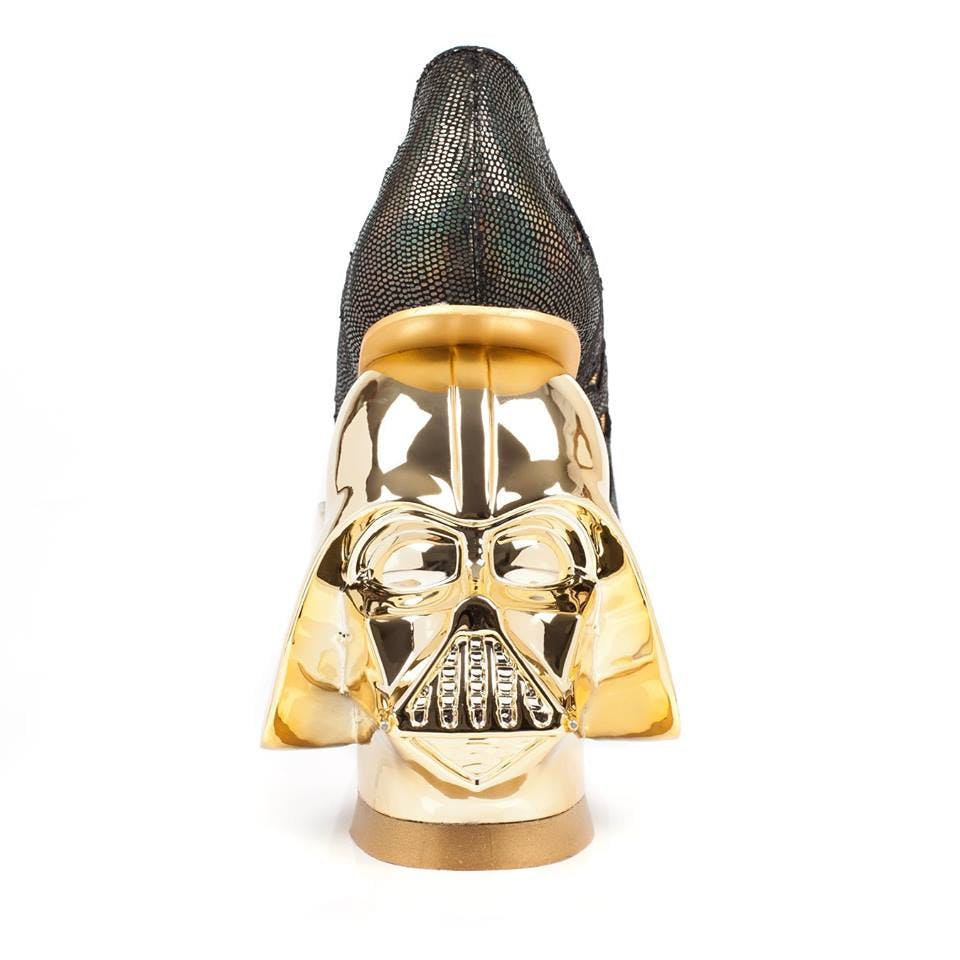