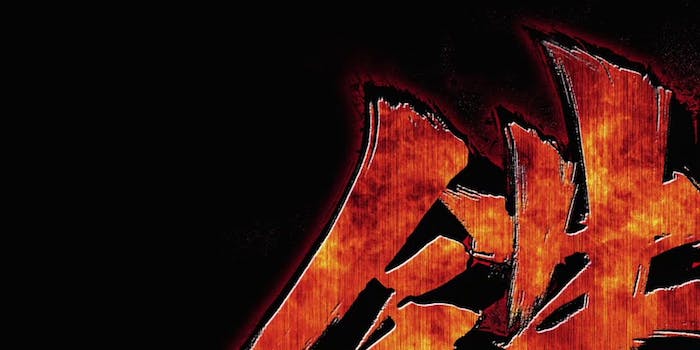 Hodor just got himself a sweet World of Warcraft tattoo

Who knew that Game of Thrones‘ Kristian Nairn was such a World of Warcraft junkie? Apparently when he’s not playing Hodor, he’s raiding and doing BGs with the best of them.

But there’s no doubt any longer of his WoW fan status, thanks to the actor’s new tattoo, which declares his love for Warcraft‘s Head Banshee In Charge.

It’s a good thing that we increasingly live in an era where actors are free to tattoo themselves without fear of losing roles or job opportunities, because it leads to excellent moments like this one, when Nairn shared his excitement with WoW’s parent company Blizzard:

@Warcraft a wild banshee queen appeared on my arm !! pic.twitter.com/oeJk86lhsJ

The tattoo depicts Lady Sylvanas Windrunner, a powerful banshee queen also known as the “Dark Lady” and “Queen of the Forsaken.” An undead foe of the evil Lich King, Lady Sylvanas became the leader of the Forsaken, a faction of WoW‘s immense fighter collective, the Horde. Her story plays a central part in the WoW expansion game Wrath of the Lich King, and she’s one of the most recognizable figures among the pantheon of popular WoW characters.

It’s good to see such a beloved member of one fantasy franchise so eagerly engaging in another. After all, as Hodor, Nairn is the ultimate perennial sidekick.

It’s nice to think that when he goes online, he gets to be his own WoW hero.