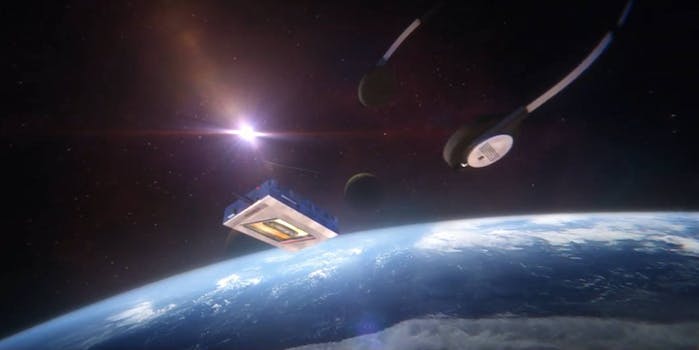 It'll be a 'five-part episodic series,' and we can't wait.

Telltale Games just released its first Guardians of the Galaxy teaser, announcing the game’s release in 2017.

Described as a five-part episodic series, the game will be available on “consoles, PC and mobile devices.”

If nothing else, we predict this game will have an awesome soundtrack.