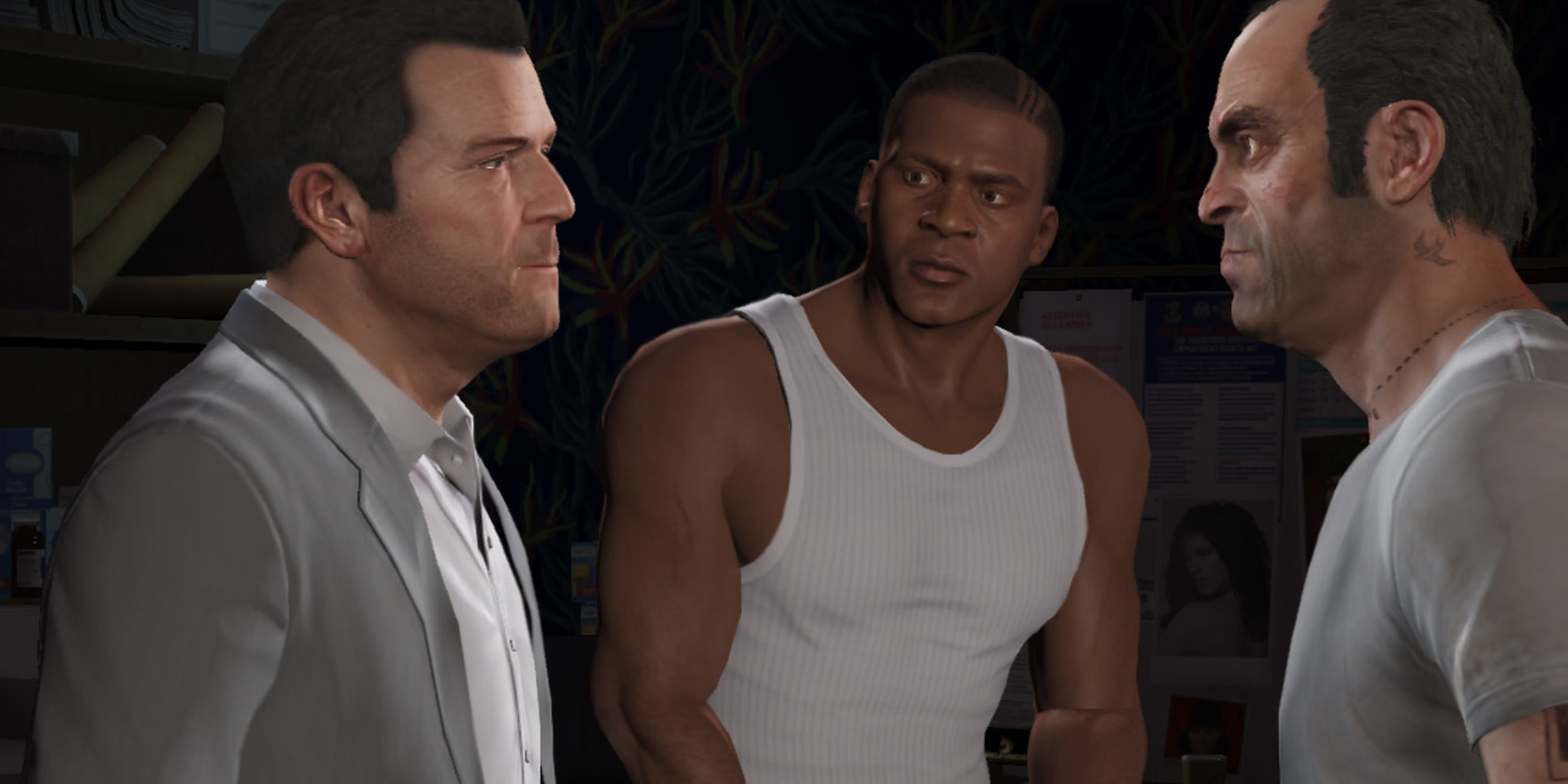 Some players have edited the game to be able to change the way players interact.

Warning: This article contains material that may be NSFW.

One of the greatest things about being a gamer is being able to mod your game. This is when people go into the game’s code and rework the assets to change the way the game can be played, usually for the better.

The Grand Theft Auto series has always had a very dedicated group of modders. There’s a huge amount of aftermarket content out there, too. There’s everything from graphical mods in GTA IV to make the game look more realistic, through to being able to play as a giraffe.

Although the latest game in the series, GTA V, has yet to hit PC, some dedicated gamers have been able to manipulate the console versions of the game and have started some less than wholesome shenanigans.

For some time, modders have been trolling the online portion of the game. They are able to change their character model to be a fully nude man, grab their opponents, and lock them into a sexual animation. The nude model will thrust his or her pelvis into their backside as if they were, well, raping them. The annoying part is that the other player can’t escape until the modder chooses to release them.

The online reaction to this new mod has been varied. Many players have expressed outrage over the new mod, while other fans of the game have been content to laugh along with the modders.

Seeing people modded GTA V to add in ‘Rape’. No, just no. Don’t do that. It isn’t funny in any way and never will be.