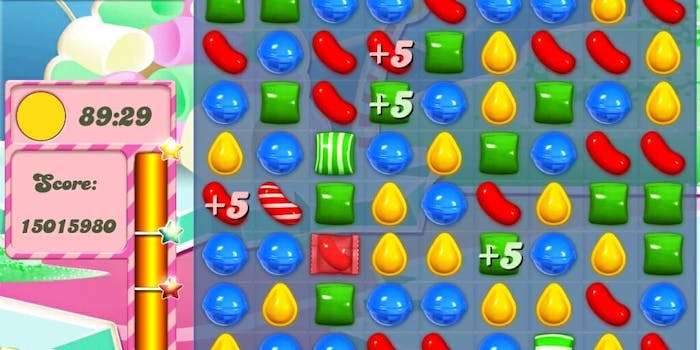 Some still believe it's a symptom of a larger problem.

Have you ever found yourself obsessed with a video game? You’re not alone. Many games have a way of getting their hooks into players to keep them coming back. While that feeling in and of itself doesn’t necessarily constitute an addiction, the World Health Organization (WHO) hopes to shed some light on gaming addiction by calling it as a disorder.

WHO just released the beta draft of its 11th International Classification of Diseases (IDC), and it lists “gaming disorder” under the heading “mental, behavioral, or neurodevelopment disorders.” Perhaps unsurprisingly, it’s listed right below gambling disorder.

Symptoms of gaming disorder include:

To qualify as someone with gaming disorder, gaming needs to have caused “significant impairment in personal, family, social, educational, occupational or other important areas of functioning.”

Typically, the report says, a doctor wouldn’t make the diagnosis unless the symptoms have been going on for at least one year. But that would be up to the doctor and would depend on the severity of the issues.

The draft doesn’t include any prevention or treatment options for people with gaming disorder. In fact, there’s been quite a bit of debate over the past decade about whether gaming addiction is a distinct disorder. Some researchers suggest it’s merely a symptom of a larger problem, like anxiety, depression, or attention deficit disorder.

Despite those possible hangups, this IDC draft should help fuel the discussion for the years to come.