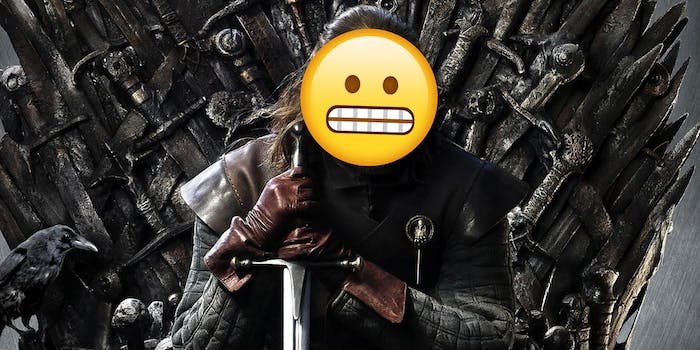 Who needs ravens when there’s ‘Game of Thrones’ emoji?

You've never been able to text "winter is coming" in so many different ways.

Inspired by the fanfare with which the Seinfeld emoji were received, the alchemists over at Elite Daily took it upon themselves to fashion a set of Game of Thrones emoji to simplify your texts about winter coming. No longer do you have to use stupid snowflakes or snowmen when referring to the Wall and white walkers. Instead, you can use the horrifying blue face of the frozen undead and the sheepish Jon Snow. 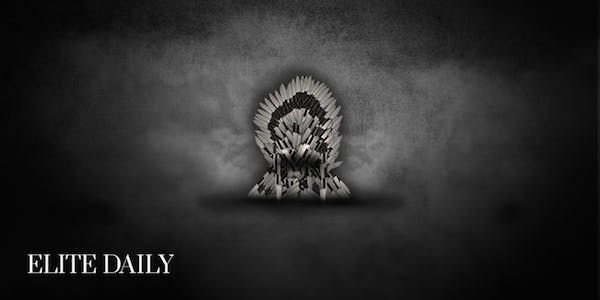 While we’re sad there isn’t a drunk Cersi, a sassy Olenna Tyrell, or a Moon Door emoji, we understand that creating a set that spans the current four seasons would be a gargantuan undertaking. Below is our favorite from the set of 20. It’s not available for use in text “just yet,” but we’re hoping that’s just a gross oversight that will be corrected before season five rolls around. 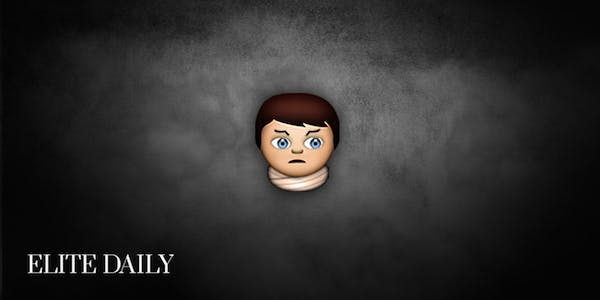 A pack of Direwolves 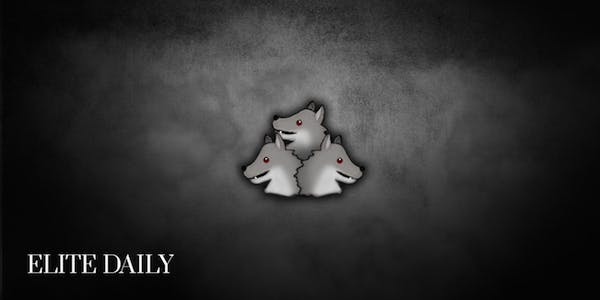 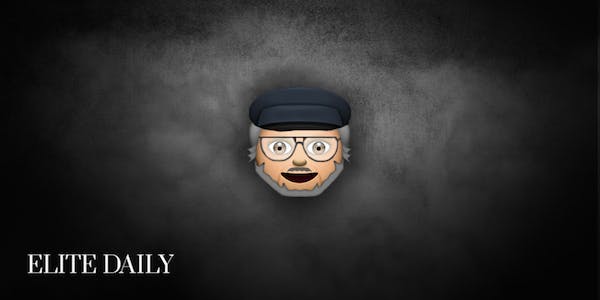 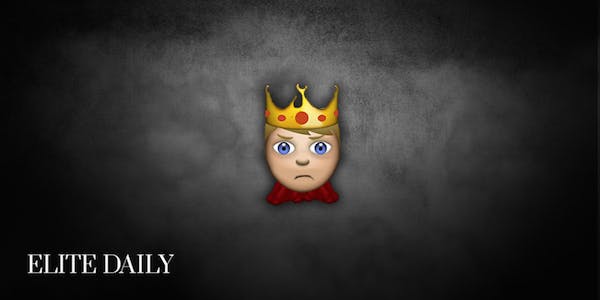 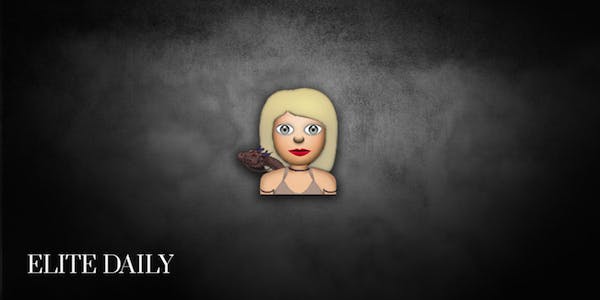 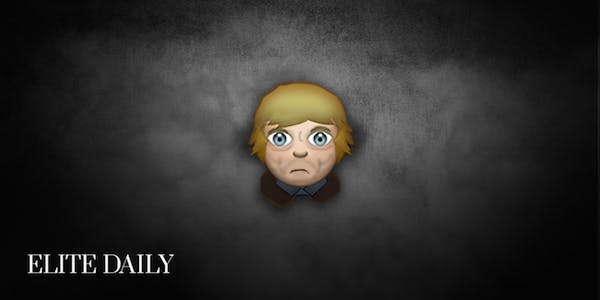