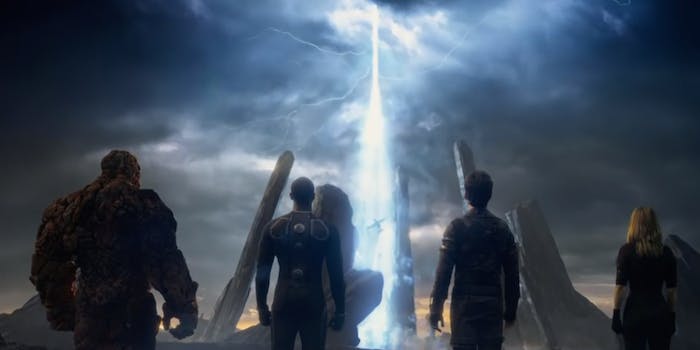 See what Jamie Bell looks like as The Thing.

Three new official photos from the Fantastic Four reboot have been released and one of them gives us a better look at what we’ll see when character Ben Grimm becomes The Thing.

Empire revealed the photos exclusively on Thursday. The character is in some shadows in the photo, but it gives fans an idea of what they can expect to see of the clobberin’ hero this summer. Unlike the suit worn by actor Michael Chiklis who portrayed The Thing in the Fantastic Four films before this reboot, this time The Thing is motion captured. 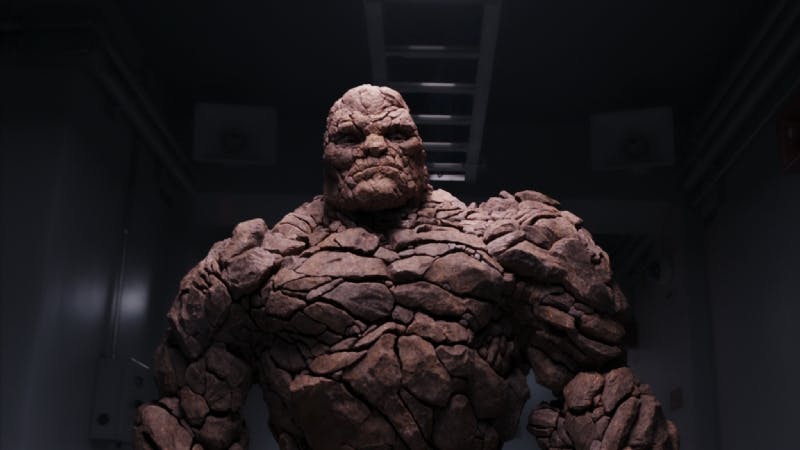 The two other photos shared are slightly less intriguing, showing the entire team together in one and Reed Richards in the other. 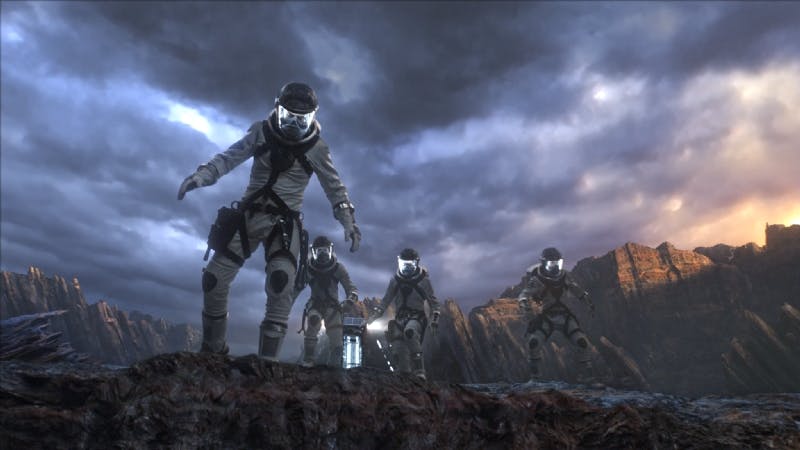 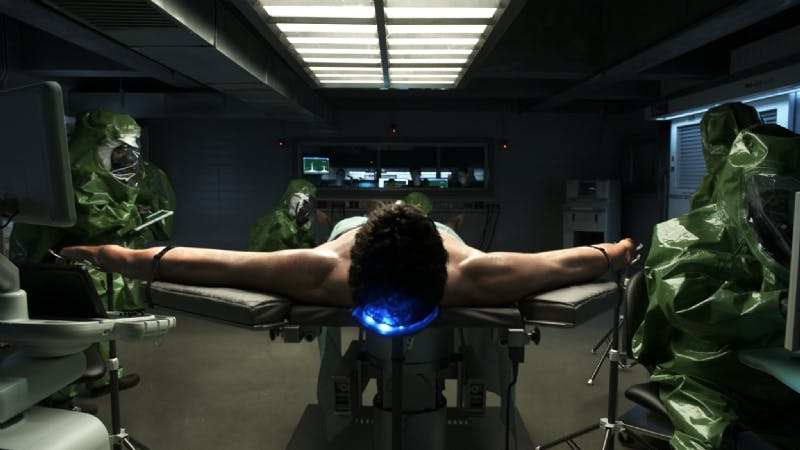