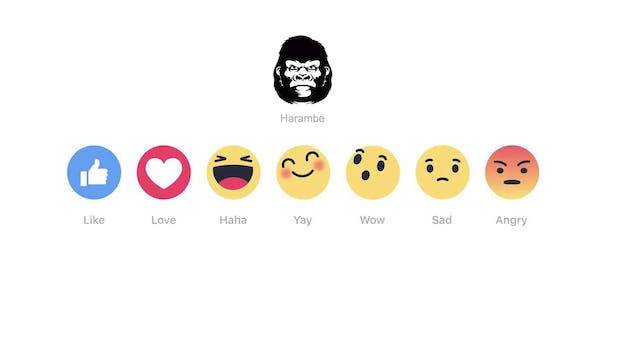 The question is, will the new Fantastic Four movie be any better than this one?

The reviews are in for the Fantastic Four reboot, and they are… not good. Not good at all.

If you’re a disappointed Marvel fan, it might be a good idea to look ten years into the past and thank your lucky stars that we aren’t getting another sequel to the 2005 Fantastic Four. Because as the Honest Trailers team proves with this new video, it’s hard to imagine the reboot being any worse than the terrible movies we already had.

Jessica Alba using her superpowers to disappear a zit. Two villains that basically amounted to evil clouds. Terrible “comedy” that inspired precisely zero intentional laughs. How did this movie warrant a sequel, again?