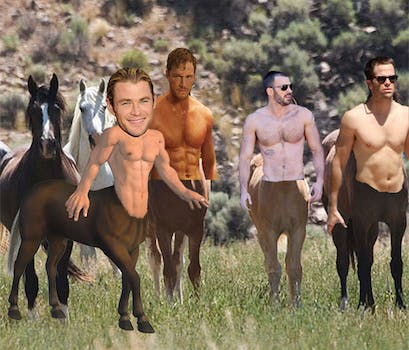 These actors will give the movie all the depth and color it's lacking.

With the surprising news that Colin Farrell is joining the cast of Fantastic Beasts and Where to Find Them, it’s clear that J.K. Rowling and Warner Bros. are taking an edgy approach to casting. After all, what could be more subversive than casting three white actors (and one Jewish side character) as the main leads in a story about New York City, one of the most multicultural places on the planet?

The Harry Potter franchise is a major cultural juggernaut that has influenced millions of fans around the world. Given that Rowling conceived and wrote the idea in the mid-1990s, when representative casting wasn’t the huge topic of debate that it is today, it’s hardly surprising that the plot of the series revolved solely around all the white characters—with a few nods to diversity on the side, and in one case after someone’s death.

But today’s Potterheads live in an evolving world, a post-Ferguson world where #blacklivesmatter, #weneeddiversebooks, and Hollywood whitewashing and racebending are the subject of frequent protests.

So what could be a greater sign of integrity than Rowling and her studio’s decision to affirm that it’s OK to be a young white male wizard with a heroic quest that might take one through neighborhoods as culturally diverse as Harlem, Williamsburg, and Chinatown?

These casting choices signal that it’s OK to have a cast of white characters controlling and directing the narrative of a story, even if the setting is one that derives its aesthetic and its atmospheric flavor from all the lives, experiences, and stories of all the characters we aren’t hearing from.

Based on the existing cast, we think we have a great sense of Rowling and Warner Bros.’ road map for Fantastic Beasts. We also know exactly how she can up her game with other key cast members: the beasts themselves.

These are the fantastic beasts that will give the next Potter film even more richness and color than the last.

Taron Egerton as this Acromantula: 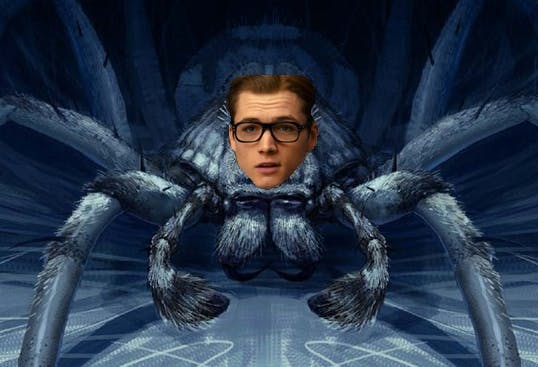 Joel McHale as an Ashwinder: 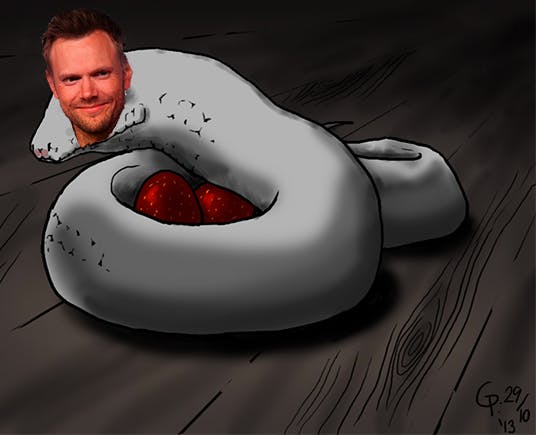 Matthew McConaughey as an Augurey: 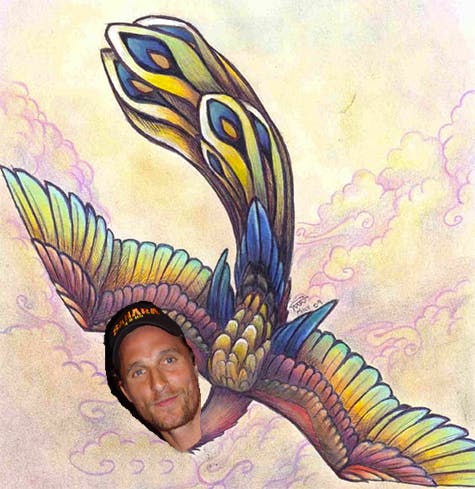 Michael Cera as a Basilisk: 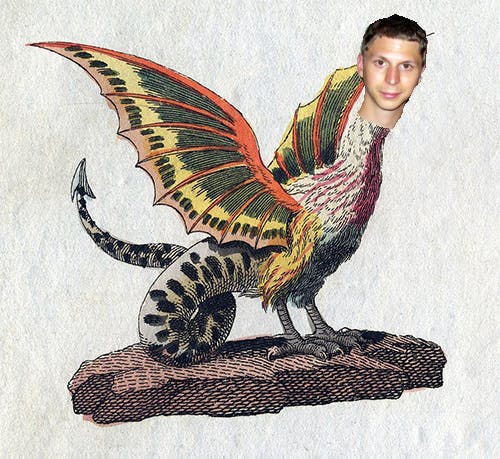 Kit Harington as the Billywig: 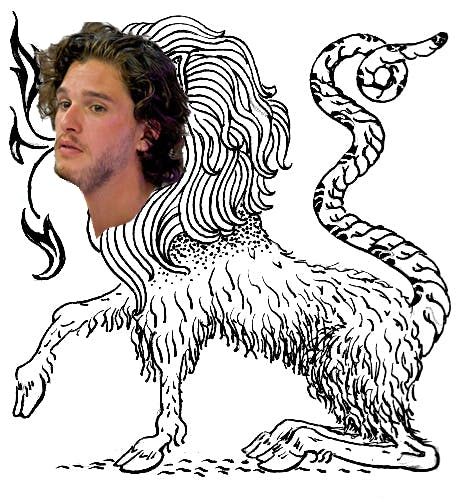 Thomas Sangster as a Bowtruckle (a tiny Groot-like creature): 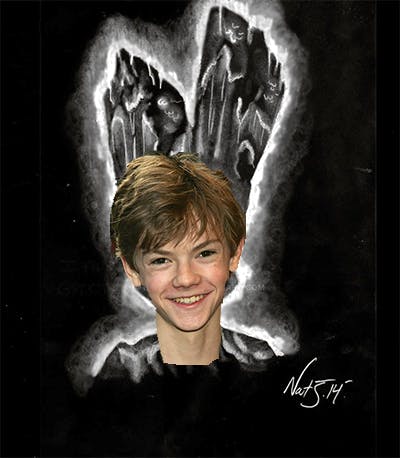 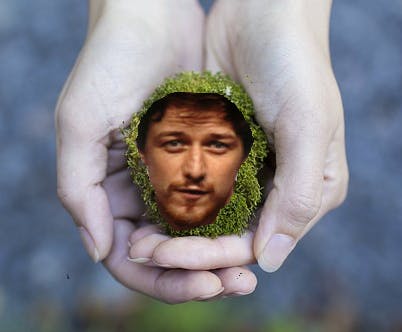 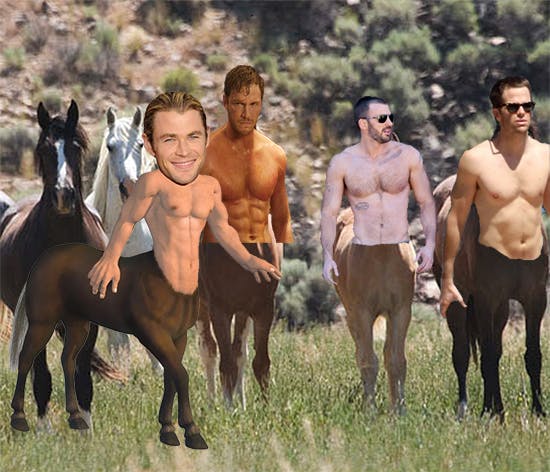 We’re also looking forward to the possibility of such brilliant casting as Colin Firth playing a Hippogriff, Martin Freeman getting some much-needed work playing a garden gnome, and Tom Hardy, Tom Hiddleston, and Tom Holland playing a cadre of shirtless merpeople.

We hope Rowling takes our casting suggestions into account. After all, with all the emphasis on diversity these days, we white Harry Potter fans need to be reminded that we’re still important, too, and that we can still have nice things—like cultural narratives that depict us as the heroes of our own stories…and everyone else’s.