Here's your chance to be a creature investigator for the Ministry of Magic.

Fantastic Beasts and Where to Find Them isn’t the only exciting new slice of the wizarding world to debut today.

While the Fantastic Beasts film is set in 1920s New York City, the game is set in the U.K. and will revisit some favorite locations from the Harry Potter universe including the Leaky Cauldron and Diagon Alley. Players will start as new recruits in the Ministry of Magic Department for the Regulation and Control of Magical Creatures, Beast Division. Successful sleuthing and protection of magical creatures will let players level up, all the way to top Magizoologist. 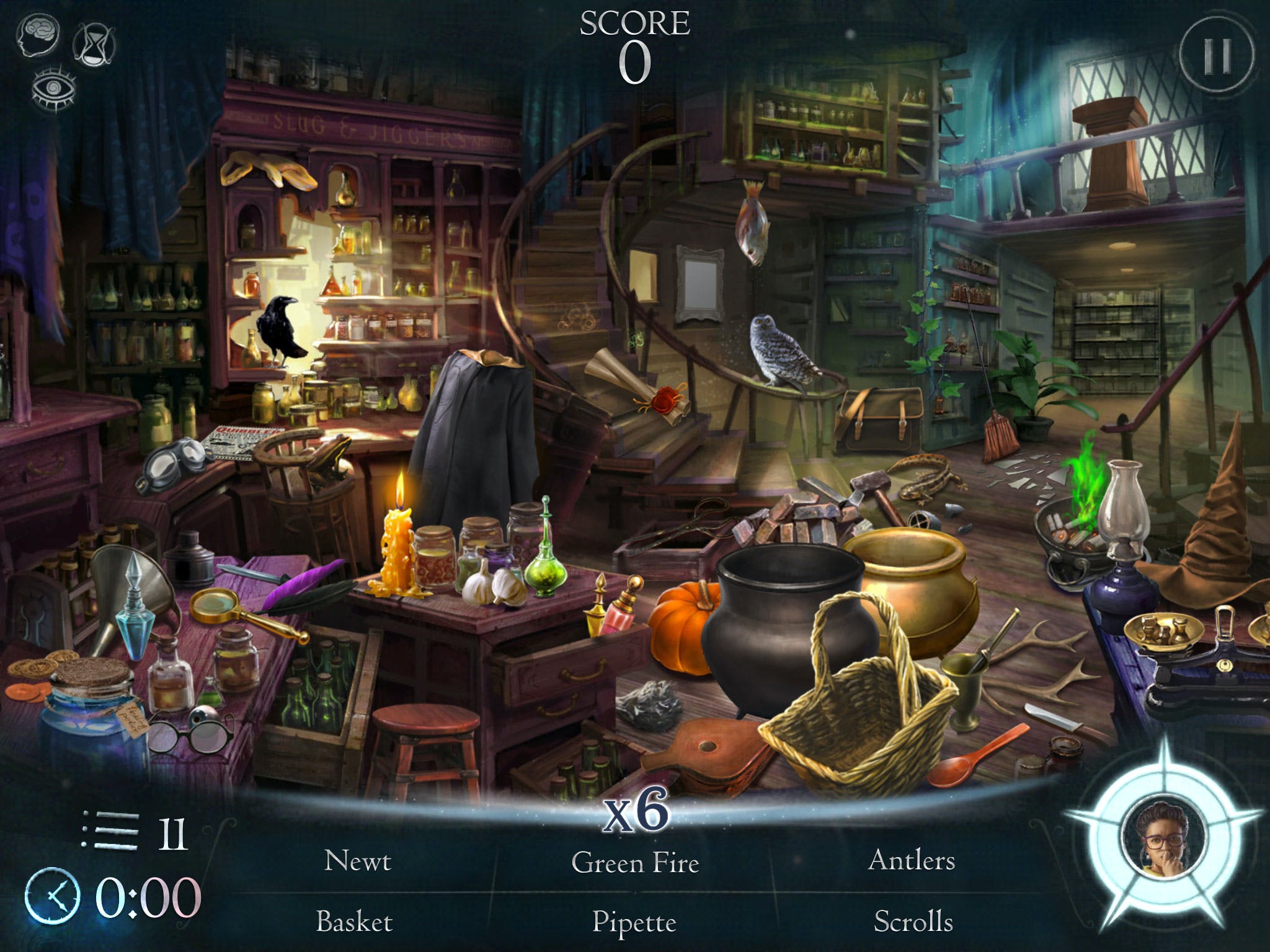 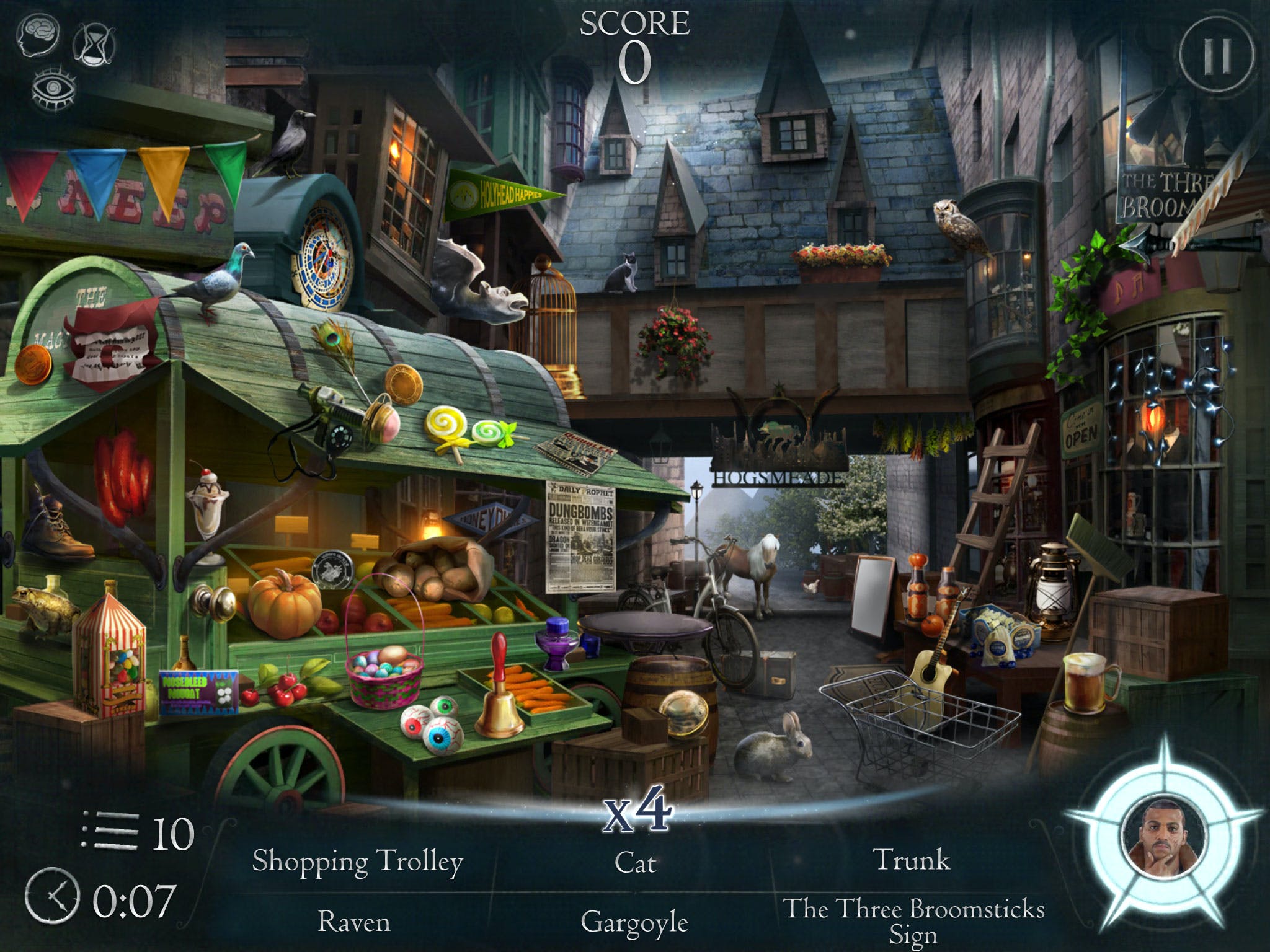 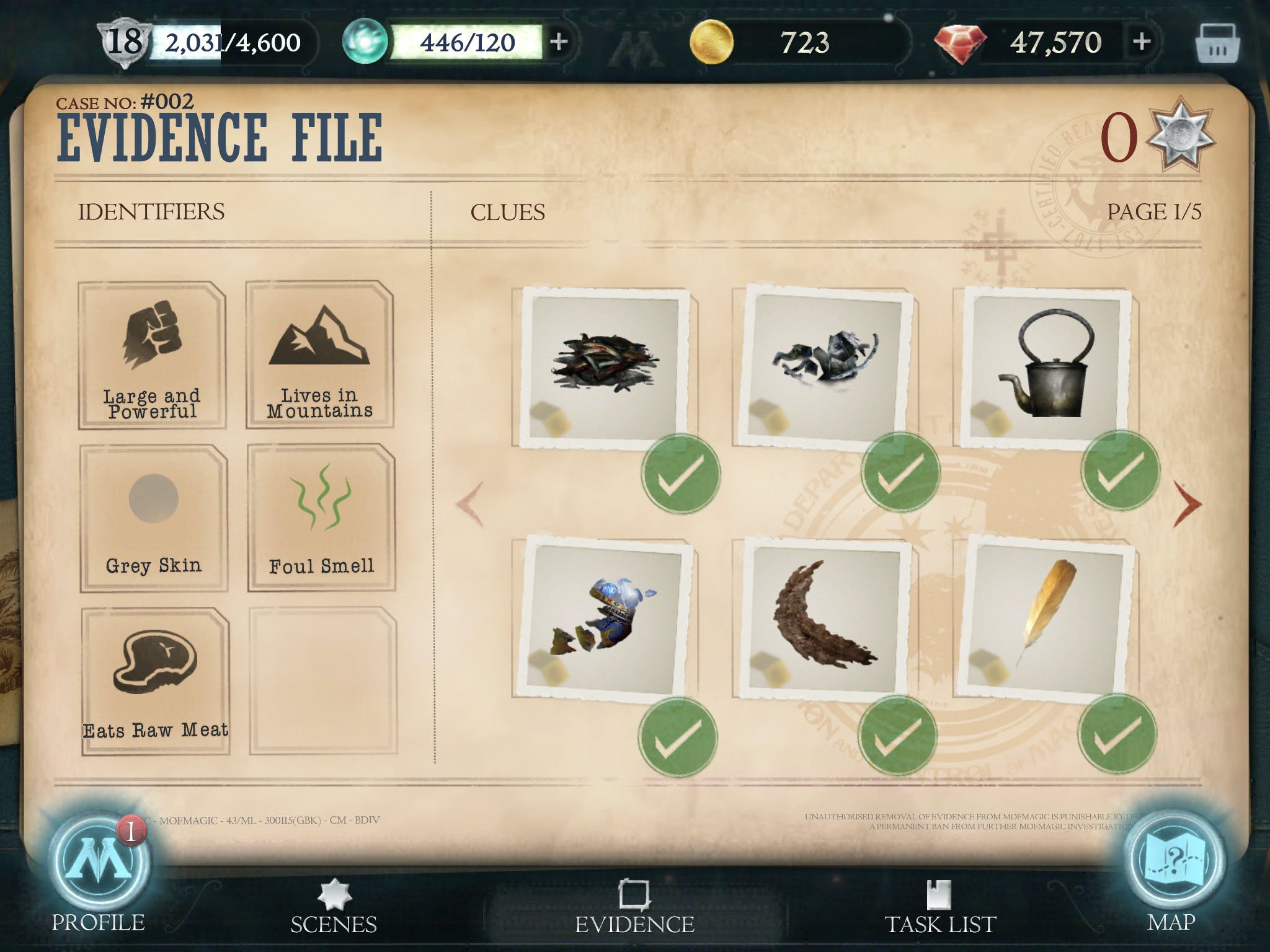 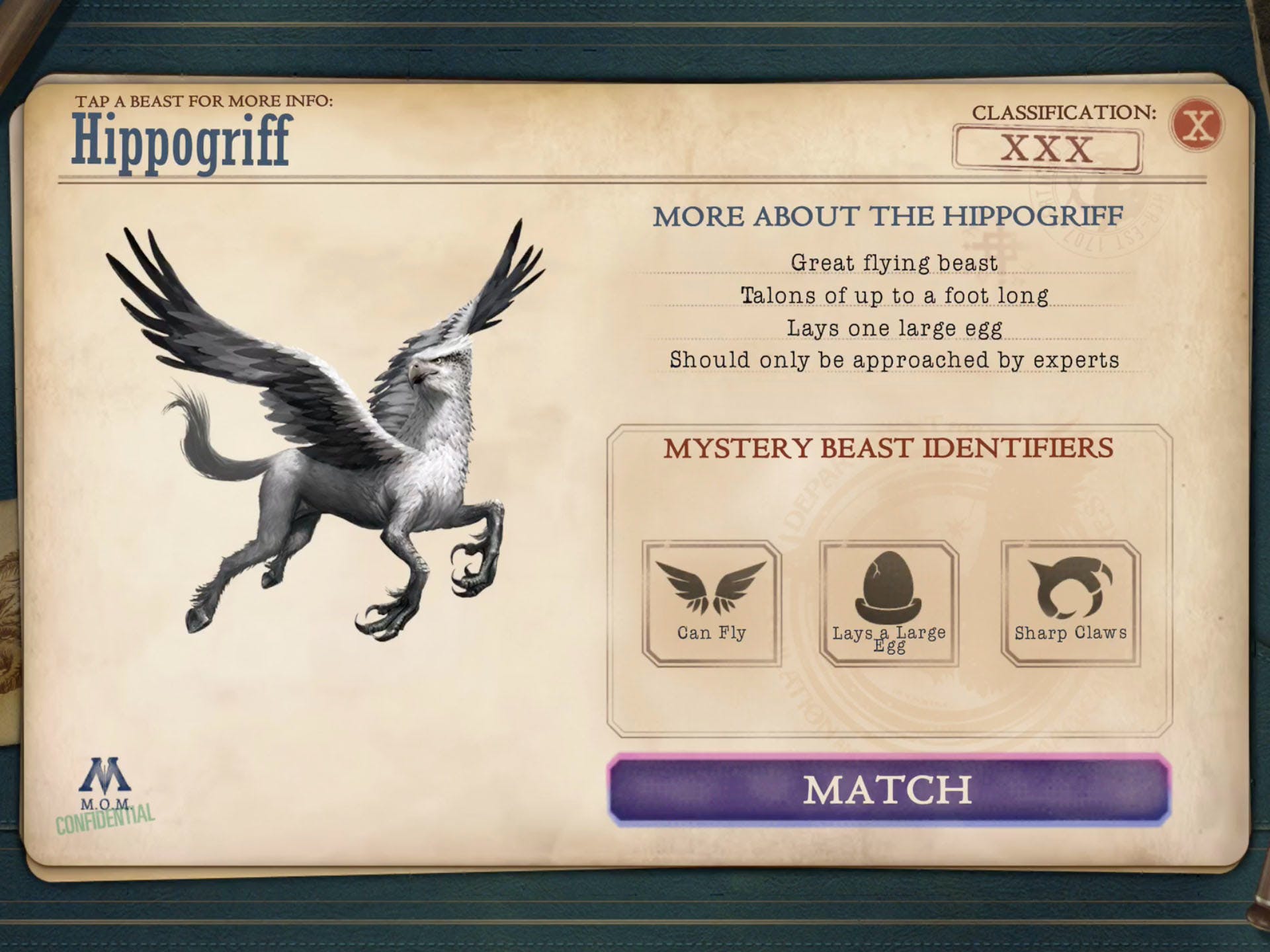 Fantastic Beasts: Cases From the Wizarding World is free to play (with optional in-app purchases) on iOS and Android starting today.