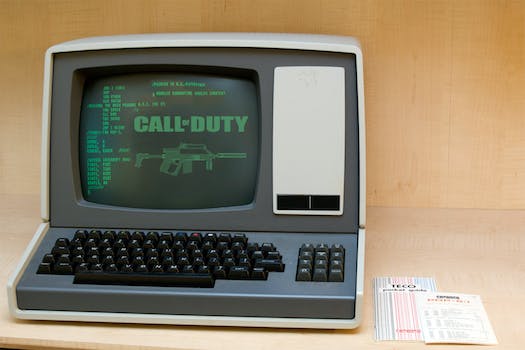 A copyright exemption could extend the lives of defunct online games

The Electronic Frontier Foundation has asked for an exemption to keep online games from going extinct.

Does a video game that requires online interaction even exist anymore if the owner stops providing servers? If not, what legal protections are those video games still entitled to?

The Electronic Frontier Foundation has filed with the U.S. Copyright Office to request an exemption of copyright protections from certain portions of video game code. The EFF specifically wants those protections lifted from code that makes the connection between a game and a server, where the manufacturer is no longer providing those servers. The protections in question are granted by Section 1201 of the Digital Millennium Copyright Act (DMCA).

For example, the EFF wants to eliminate authentication checks for online games that prevent the software from connecting to anything other than an official server. By altering the relevant code, users could set up third-party servers that allow players of defunct games to start connecting with one another again.

“This exemption would serve player communities that wish to continue using their purchased games, as well as archivists, historians, and other academic researchers who preserve and study videogames and are currently inhibited by legal uncertainty…” writes the EFF in its petition.

The EFF is not, however, seeking to apply this exemption to “persistent world games,”—massively multiplayer online games, or MMOs—because most of the relevant information is stored on the developer’s servers, versus being stored locally. In other words, the EFF is seeking the exemption when the logjam in playing old games strictly has to do with making connections between players. This exemption would never apply to World of Warcraft, but it might apply someday to Call of Duty.

Four factors support the EFF’s position, according to the petition. Modifying lawfully purchased software, strictly for the purposes of interoperability, is a noncommercial activity. Fair use doctrine allows alteration of code that is functional, and not expressive like graphics, music, dialogue, or combat systems.

The specific code used to allow for online communication is a very small portion of the total code base, which also fits with fair use guidelines. Finally, there are no repercussions on the marketplace as a result of making these code alterations, as the software in question is no longer being supported by the manufacturer.

According to a statement from the EFF, parties assisting in the draft of the petition included the Organization for Transformative Works, and the NYU Technology Law & Policy Clinic.