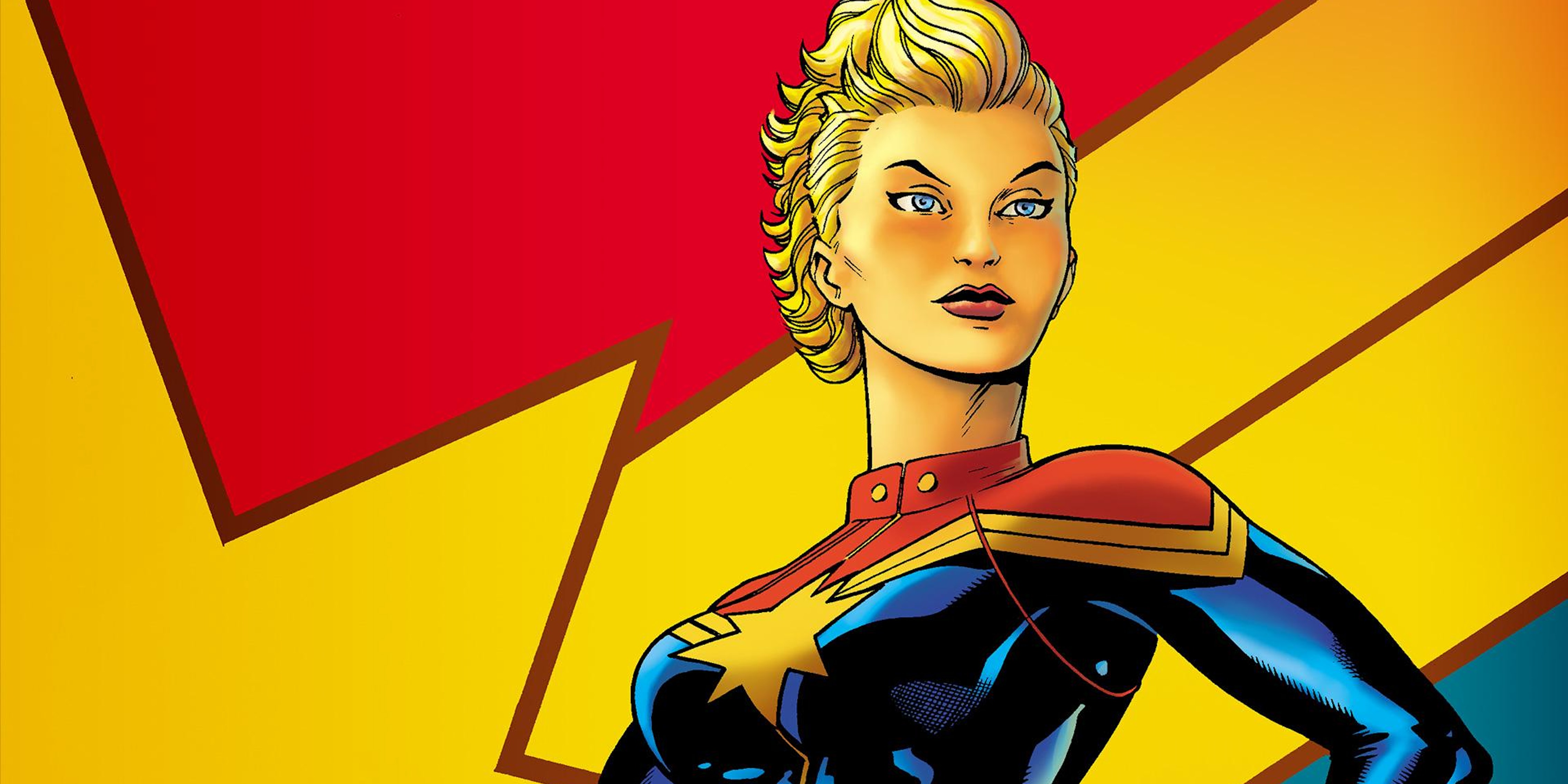 Six months after Sam Wilson became the new Captain America, Marvel has announced a new comic in which Steve Rogers will regain his superpowers and return to his original role as Cap.

Superhero comics being what they are, we all knew that Rogers would return at some point. But this comes much sooner than expected.

Rogers stepped down as Captain America after the supersoldier serum was removed from his body in 2014, causing him to age rapidly into an old man. This left the position open for Wilson, formerly the Falcon, who took up Cap’s shield as Marvel launched an overtly political comic that immediately drew the ire of Fox News.

“If you’re liking what we’re doing in CAPTAIN AMERICA: SAM WILSON, with a more topical, of-the-moment take, we’ve got a lot more of that coming your way; but if you’re looking for that classic, timeless version, the one that’s steeped in the Greatest Generation with Cap fighting the face of true evil, now we’ve got that for you as well.”

Many Wilson fans will be disgruntled to hear that Rogers recovered his powers so soon, because there’s a real danger of the original Captain America overshadowing Wilson before his comic really gets a chance to find its feet. But with the third Captain America film Civil War coming out soon, and with the Civil War II comics crossover event beginning this summer, it’s no surprise that Marvel decided to bring back Rogers. Whether or not this is for the best remains to be seen. 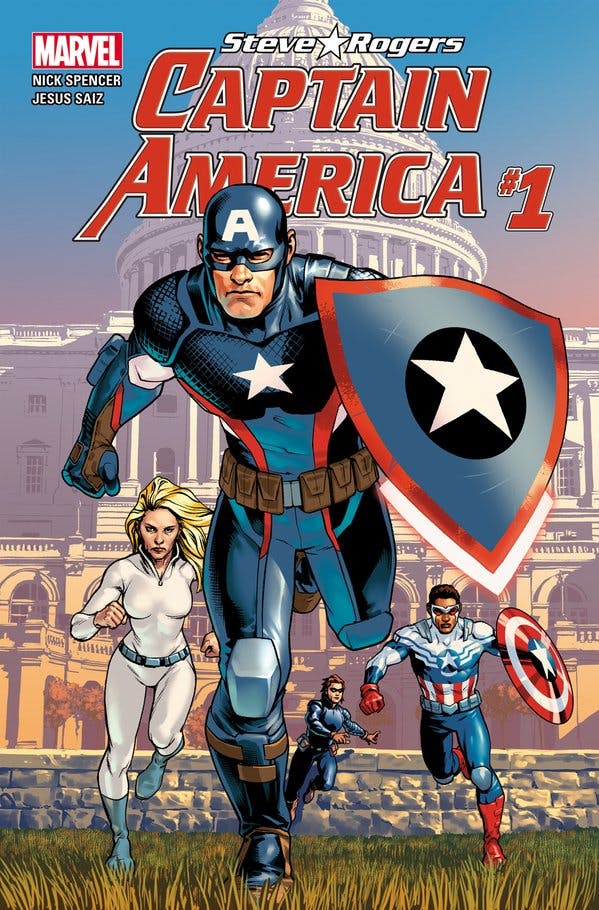 Aside from potential competition between the two comics, there’s also the issue of Marvel’s overall output. Following the Secret Wars crossover event last year, Marvel announced more than fifty new titles, most of which are reboots of comics from the previous Marvel Universe. In a few cases, like Squirrel Girl and Howard the Duck, this meant two reboots in the space of a year.

While this arrangement was meant to make Marvel comics more accessible to new readers, it was confusing to some people who began reading in the year or so before Secret Wars. It also flooded the market, to the extent that retailers have begun to notice falling sales as the audience is spread too thin. Indie publishers are also being pushed out by the glut of new Marvel and DC Comics titles.