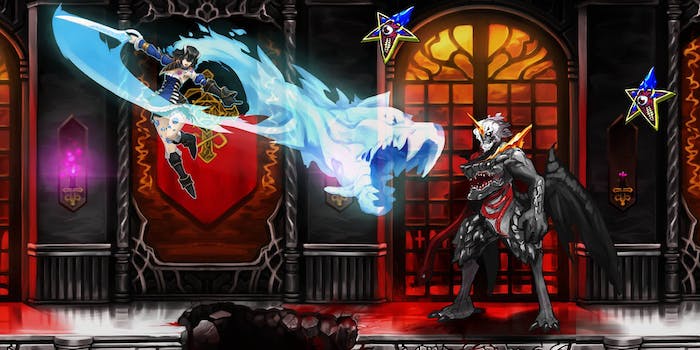 We're getting another game from a celebrated creator thanks to crowdfunding.

What do you do if you’re a well-known video-game developer whose projects keep getting snubbed by the major publishers? You turn of Kickstarter, of course.

Koji Igarashi, the former producer of the acclaimed Castlevania series, has just launched a Kickstarter for his new project, Bloodstained: Ritual of the Night. It’s a gothic action platformer with exploration elements. If that sounds familiar, that’s because it’s pretty much the exact same formula as the Castlevania games.

Given that such a prolific name is behind the title, it’s not surprising that the game has already surpassed its $500,000 funding goal.  It could also be because a digital copy of the game will cost gamers only $28. Those willing to shell out $60 or more will get a physical copy of the game.

There are some stretch goals as well, like getting a hardcover version of the artbook and securing voice acting talent from David Hayter, the man behind Metal Gear Solid’s Solid Snake. Michiru Yamane, whose composing work has been featured in various Castlevania games as well as Super Smash Bros. and Skullgirls, will score Bloodstained. 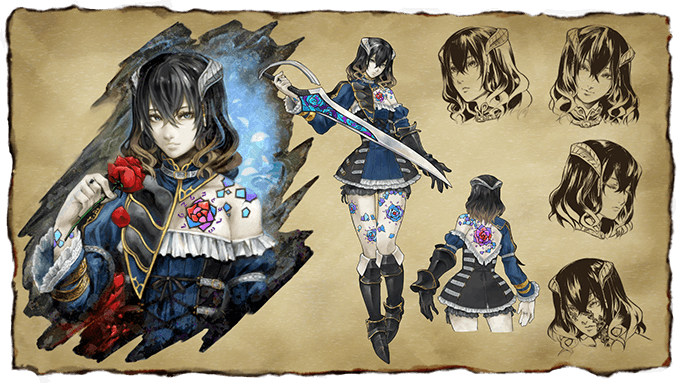 Unlike Castlevania, Bloodstained will feature a female protagonist named Miriam, an orphaned girl who becomes the host of an evil curse. The main antagonist is Gebil, the one who cursed Miriam and is trying to use her to bring down humanity.

The game is still very early in development and is expected to be released in March 2017.

Photo via Bloodstained: Ritual of the Night/Kickstarter