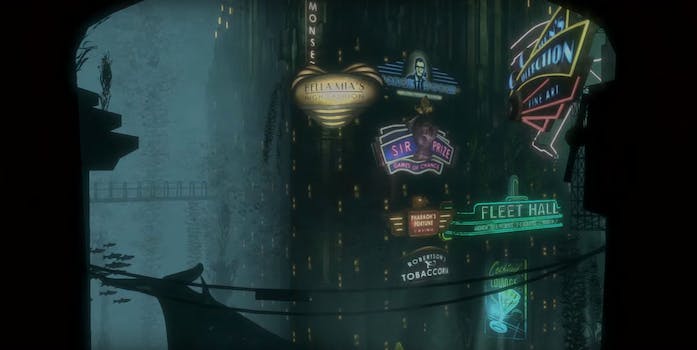 BioShock: The Collection shows off a gorgeous new remaster

If you’ve played BioShock you’re probably, already in love with the cities of Columbia and Rapture. Now they look better than ever.

2K Games today revealed a new trailer for BioShock: The Collection, which includes BioShock, BioShock 2, and BioShock Infinite, and all their downloadable content. The trailer features a side-by-side comparison between the original BioShock and the remastered version.

The difference is pronounced, which ought to make BioShock fans happy. Hailed for the originality and detail of its unique game worlds, if there was ever a series that screamed for a remaster, it is BioShock.

BioShock: The Collection will be released on Sept. 13 for PC, PlayStation 4, and Xbox One.