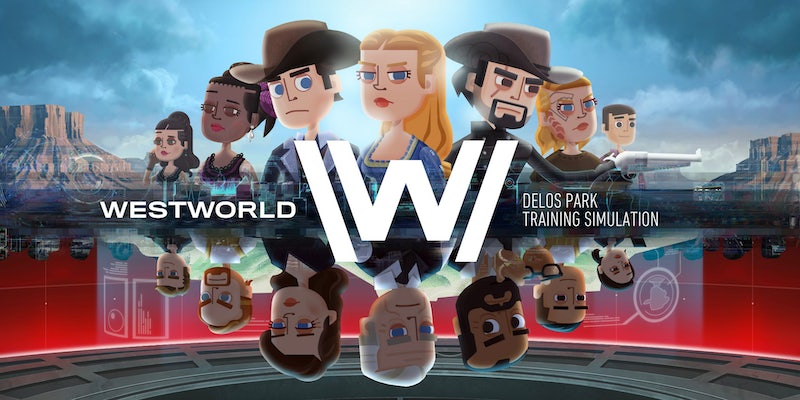 Just one day after the launch of a Westworld mobile game, Bethesda is suing the companies behind the game due what Bethesda feels are glaring similarities to one of its own mobile games.

Bethesda filed a federal lawsuit in Maryland (where Bethesda is based) against Warner Bros. Entertainment and Behaviour Interactive (the studio that developed the game) on Thursday for copyright infringement, breach of contract, misappropriation of trade secrets, and unfair competition. In the lawsuit, Bethesda claims that Westworld is “a blatant rip-off” of Bethesda’s Fallout Shelter; the game originated on mobile in 2015 before it became available on video game consoles and PC. Bethesda is asking for a jury trial.

According to Bethesda, Behaviour created the Westworld game by using the same code it used for Bethesda. An early version of Westworld contained “the very same ‘bugs’ or defects present in the FALLOUT SHELTER code,” which included a shot being out-of-focus and moved to the far-right of where it should be.

Bethesda also argued that there are visual similarities between Fallout Shelter and Westworld, and it pointed to a March 2018 post from Kotaku to support its case. The lawsuit also includes several screenshots comparing the layouts and rooms which players can explore in both games.

In a statement to Variety, Bethesda highlighted its case against Behaviour and Warner Bros.

“Bethesda Softworks has today filed a complaint in U.S. District Court against Behaviour Interactive and Warner Bros. for copyright infringement, breach of contract, and misappropriation of its intellectual property. The case arises from Behaviour’s development of a ‘Westworld’ mobile game for Warner Bros. Behaviour had previously worked with Bethesda to develop Bethesda’s hit game, ‘Fallout Shelter,’ and under that contract, Bethesda alone owned all resulting intellectual property, including the game’s copyrighted code.

“Bethesda will vigorously protect its legal rights in the valuable intellectual properties it owns, and take legal action whenever those rights are being infringed.”

You can view the lawsuit in its entirety here.