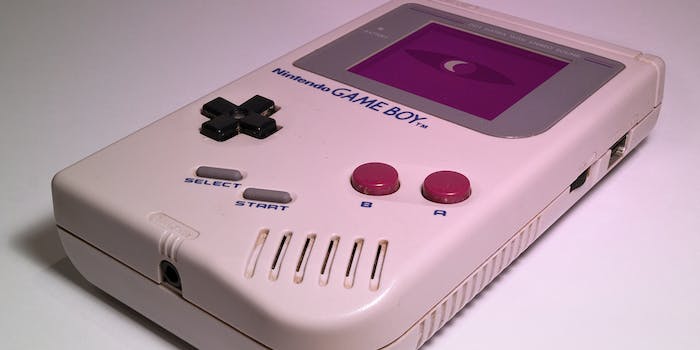 Can you survive being an intern in this ‘Welcome to Night Vale’ fan game?

Will you meet the same grisly fate as all the rest?

On the insanely popular Welcome to Night Vale podcast, becoming a Night Vale Community Radio intern is one of the more dangerous career choices in a town with a forbidden dog park, a teenage resistance that takes down monstrous librarians, Angels that don’t exist, a floating cat that lives in the men’s room, and the Glow Cloud (hail the almighty Glow Cloud.)

But now, thanks to one fan’s inventiveness, you can try out a Night Vale internship without fear of horrific death or disappearance. Astrid Dalmady, a writer, game designer, and podcaster, has created Investigative Journalism, a Welcome to Night Vale game that puts you, Night Vale Community Radio’s latest intern, at the center of the biggest task to date: The News is missing and you have to chase it—literally.

“In this game, I wanted to make the Red Shirt Interns a big part of the game, so I designed with that in mind,” Dalmady told the Daily Dot in an email. “This is very different from my first game, You are Standing at a Crossroads, where the interactivity comes from the order in which you read the passages. Different kinds of interactivity demand different writing and design.”

Dalmady, who’s been making games for some time, was inspired by the release of the Welcome to Night Vale novel and a bit of restlessness during the judging period of the Interactive Fiction Competition (her game, Arcane Intern (Unpaid), came in 11th place). Dalmady kept the game accessible for both new and old fans of Welcome to Night Vale, choosing to limit the podcast references to what’s in the show’s first 10 episodes.

The game, created in Twine, is a text-based choose your own adventure that’ll take you to different places throughout Night Vale. You’ll talk to familiar characters such as Old Woman Josie and Steve Carlsberg (despite the warnings from your supervisor, Cecil Palmer). The game perfectly captures Cecil’s tone—something that’s very intentional. He’s nonchalant at best about your perilous situation, so it’s business as usual for Night Vale Community Radio.

Binary translation: There is no future. There is only the void.

“It helps that the show itself has such a strong voice and rhythm,” Dalmady said. “There were times where I knew I wanted to match a certain cadence, to match the beat of the show, and I’d just fill the text with ‘elephant’ rather than break my flow. So you’d see sentences in early drafts like ‘The news today is all doom and gloom and elephants nowadays.’ Later, I’d put on some Disparition, search my document for the word ‘elephant,’ and try to figure out exactly what I needed to say.”

While finding The News is possible, you’ll most likely end up finding yourself at a dead end with some useless information… or actually dead. But at least Night Vale Community Radio will send an ominous message of condolences to your loved ones—and you can even backtrack a step or two to save yourself from absolute and certain death.

But with any luck, you’ll to get through your first day as an intern, something not that many people can say. We imagine the second day will be even harder. It’s a tough job, and somebody’s gotta do it.