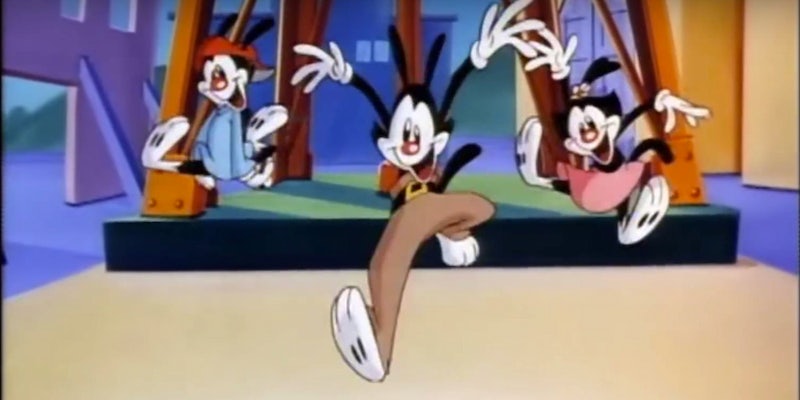 Why the ‘Animaniacs’ songs are so damn catchy

If you find yourself occasionally humming “Yakko’s World,” you know exactly how catchy songs from Animaniacs are even 20 years after they aired.

A team of genius writers, musicians, and voice actors made a simple list of countries into an enduring earworm, and that’s just one of the many tunes from the show you can’t seem to get out of your head. You could probably get through most of the Pinky and the Brain theme song right now, right? Sorry, you’ll be singing it the rest of the day.

Animaniacs and its songs are still so loved that some members of the old team are putting together a music-filled Animaniacs Live show that’ll go on tour. But before that, Uproxx caught up with a few of the show’s original musicians and voice actors for a five-chapter deep dive on what went into making the show’s music so amazing. You can read it here.

Just be prepared to have “The Great Wakkorotti” echoing around in your brain for a few days.