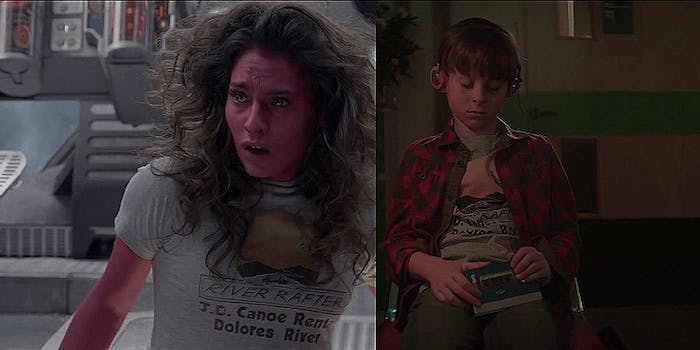 48 things you didn’t know about ‘Guardians of the Galaxy’

There's a lot more to the latest Marvel movie than meets the eye.

You may think you’re a Guardians of the Galaxy fan, but you’ve got nothing on YouTube user clarkkent999.

Clarkkent pulled nearly 50 pieces of trivia from the movie to create the ultimate factoid-laden fanvid. We’re assuming “999” is the number of times he saw the Marvel juggernaut in order to spot some of the details he includes in his ten-minute-long masterpiece.

The YouTube user trains his eagle eye on everything from the Peanuts card in the hospital room at the beginning of the movie to possible homages to Marvel Comics characters not appearing in the film, like the four Cosmic Entities and Beta Ray Bill.

Astute fans might have picked up on some of the trivia, like the abundance of classic ’80s paraphernalia in Quill’s spaceship. But how many people noticed that Bareet was wearing the shirt that tiny Peter was wearing the night he was abducted? 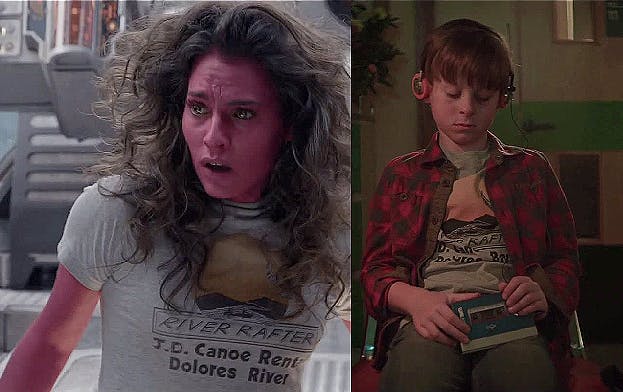 Other trivia is a little more obscure, like this fact about the planet on which Morag is based:

Even if you’re not a repeat Guardians fan, there are enough interesting facts crammed into the edit to keep you entertained. So, how much of this trivia did you already know?