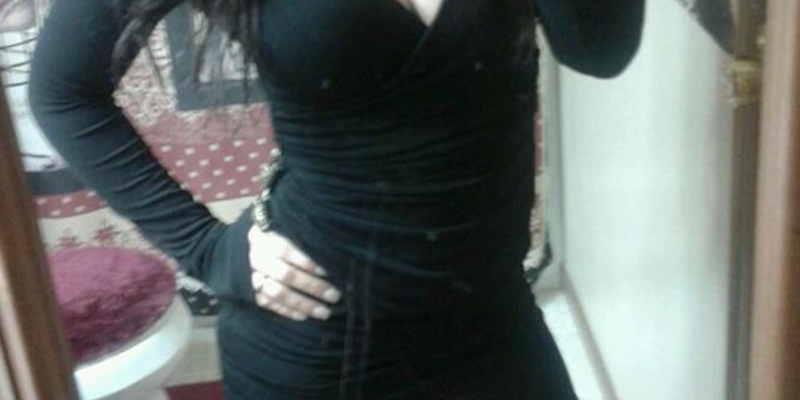 The bill, known as HR 787, would “prohibit knowing use of [content] that depicts nudity and contains any of depicted individual’s personal identification information, without first obtaining depicted person’s written consent.”

That means that, in Florida at least, sites like Hunter Moore’s HunterMoore.tv and the drastically skeezier IsAnybodyDown would be rendered largely unusable. The two sites make their business by hosting nude photos of third-parties without the subject’s consent.

In addition, the sites publish private information pertaining to the individuals in the photos: email addresses, cell phone numbers, links to profiles on sites like Facebook and Twitter, as well as residential addresses.

The bill would target any offender who lives or hosts a website in Florida but also, its language states, any perpetrators who reside out of state but post pictures and information of individuals who live within the the Sunshine State.

If the law is passed, violators would be subject to a third-degree felony punishable by up to five years in prison, five years probation, and a $5,000 fine.

Bill author Tom Goodson (R-Titusville) hopes it will be effective by October.