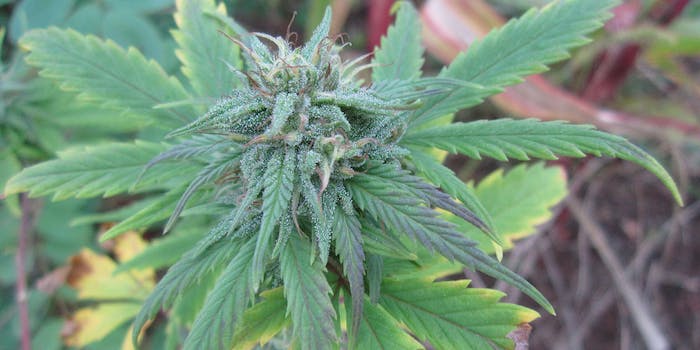 The money is being sent to schools, addiction services and police, among other things.

Nearly $85 million has been collected in tax revenue from Oregon’s legal marijuana, according to a new report.

KGW-TV reports that the money collected from legal pot sales since Oregon became the first state to legalize the plant in 2014 will go to various state funds including schools, addiction services, police, and health services.

The Oregon Liquor Control Commission, which governs legal marijuana, could only distribute funds once it reimbursed $13 million in administrative costs associated with setting up the legal pot program, the television station reports.

Here’s how the money is being distributed:

In July, Whitney Economics, a consulting agency, found that the marijuana business in Oregon was booming. The group’s report found that more than 12,500 jobs were created in the legal marijuana sector generating more than $3000 million in annual wages.

You can read all of KGW-TV’s report here.