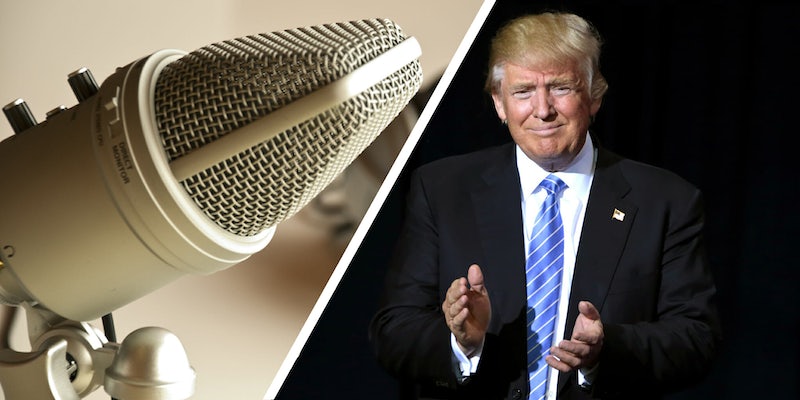 Congratulations, America! You've made it 6 months into Trump's presidency.