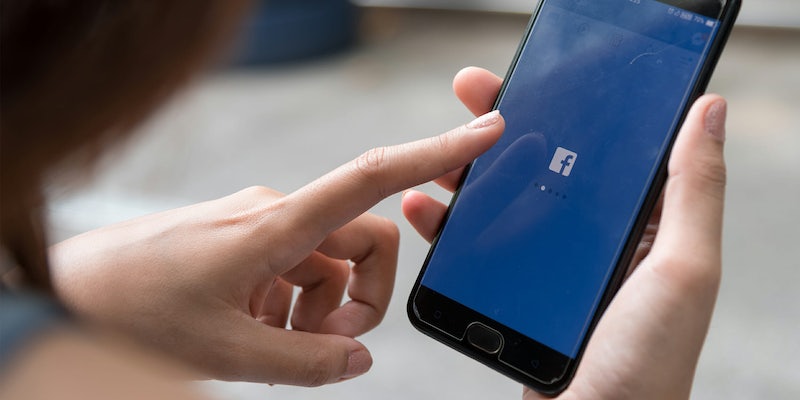 The letter asks a number of questions.

The report highlighted more than 100 documents that showed Facebook knew of the problem. The games, according to the report, included Angry Birds, PetVille, Happy Aquarium, Wild Ones, and Ninja Saga.

The company reportedly called the children spending money on the games “friendly fraud,” according to Reveal. One 12-year-old spent nearly $1,000 on one of the games not realizing his mother’s credit card was being charged.

“There was no indication he was spending money,” the mother said, according the news outlet. “So, 20 minutes later, I rechecked my credit card statement online. And sure enough, there was another $19.99 charge from Facebook.”

The documents highlighted by Reveal were ordered to be unsealed by a judge. Facebook did not immediately respond to a request for comment by the Daily Dot.

“These findings are alarming and raise serious concerns about whether your company and its employees knowingly harmed families,” the senator’s letter reads.

“These findings point to a problematic culture of putting profits ahead of your users’ financial well being and raise serious concerns regarding the company’s willingness to engage responsibly in its interactions with children.”

Markey and Blumenthal asked the social media giant to respond to a number of questions including, among others:

They requested the company to respond by Feb. 19.

You can read all of Markey and Blumenthal’s letter here.

Update 1:15pm CT, Jan. 29: Facebook told the Daily Dot on Tuesday it had received the letter from the senators, adding that it had voluntarily unsealed documents about a 2012 case regarding its refund policies for in-app purchases similar to the ones highlighted by Reveal.

“Facebook works with parents and experts to offer tools for families navigating Facebook and the web,” a company spokesperson said. “As part of that work, we routinely examine our own practices, and in 2016 agreed to update our terms and provide dedicated resources for refund requests related to purchases made by minors on Facebook.”